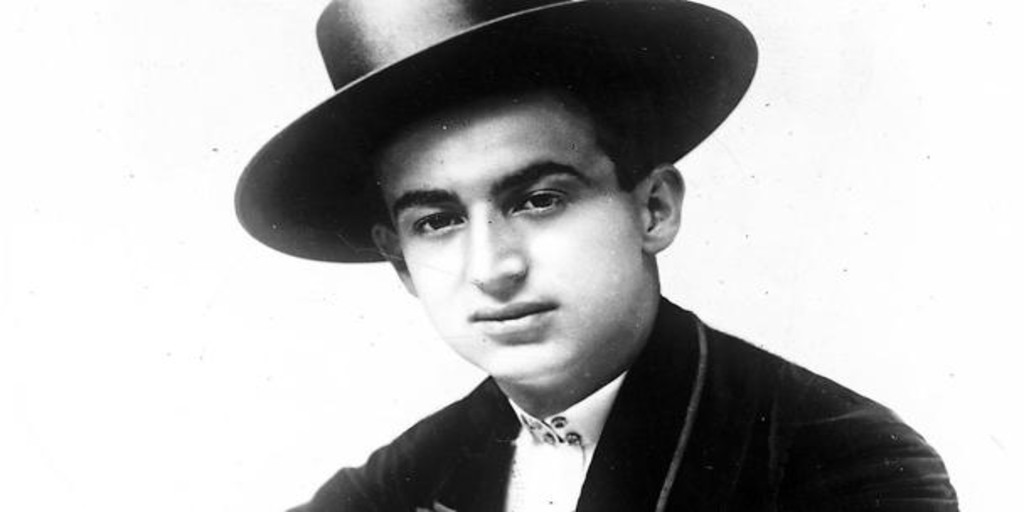 The memorial to the figure of José Gómez Ortega, Joselito el Gallo, It will be inaugurated in Seville on November 26 in the Plaza de la Esperanza Macarena, in front of the basilica, as announced in a statement by the Hermandad de la Madrugada de Sevilla, promoter of the sculpture, reports Efe.

It is a life-size figure, modeled by the sculptor Manuel Martin Nieto which will be cast in bronze, and the inauguration is part of the program of events organized by the Brotherhood of the Macarena together with the Sánchez Mejías Chair of the Hispalense University on the centenary of the bullfighter’s death in the arena of Talavera de la Reina (Toledo).

The opening ceremony will be public to the extent permitted by the evolution of the pandemic and “is conceived as a great tribute Joselito not only as a bullfighter but as a fundamental brother in the history of the Brotherhood of the Macarena and a key figure in the culture and society of Seville in the early twentieth century, “explains the brotherhood.

Martín Nieto is a sculptor and image maker from Morón de la Frontera (Seville) who has been based on a well-known photograph of Joselito doing the paseo in the Valencia square to devise a monument that portrays the bullfighter with the cap in hand and bundled with the cape for a walk.

The sculptor unveiled in the act of presentation of the planned acts – last December – the sketch of his work, stating that he had wanted to represent the «macareno who makes his last walk looking at the Virgin of Hope ».

The sculpture will hide other keys, such as the face of the Virgin inside the hood held by the bullfighter; the pedestal of the sculpture will be flanked by four reliefs that will portray all the facets of the right-hander in relation to the Macarena brotherhood: “the mariquillas, the crown of Kings, his relationship with his brother Rafael and Eduardo Miura and the essential reference to Juan Manuel Rodríguez Ojeda”, explained Martín Nieto.

At the same time, the program of events planned under the slogan “Joselito El Gallo, one hundred years of glory” will resume on October 22 after the break that followed the declaration of the state of alarm, with the round table entitled “Joselito and the bull” , in which Eduardo and Antonio Miura, Carlos Urquijo and Luis Rufino will participate, moderated by journalist Álvaro Acevedo.

The program will continue on November 12 with the presentation at the Seville City Council of Paco Aguado’s book “Joselito El Gallo, rey de los torreros”, reissued and expanded on the occasion of the centenary of the death of the right-hander.