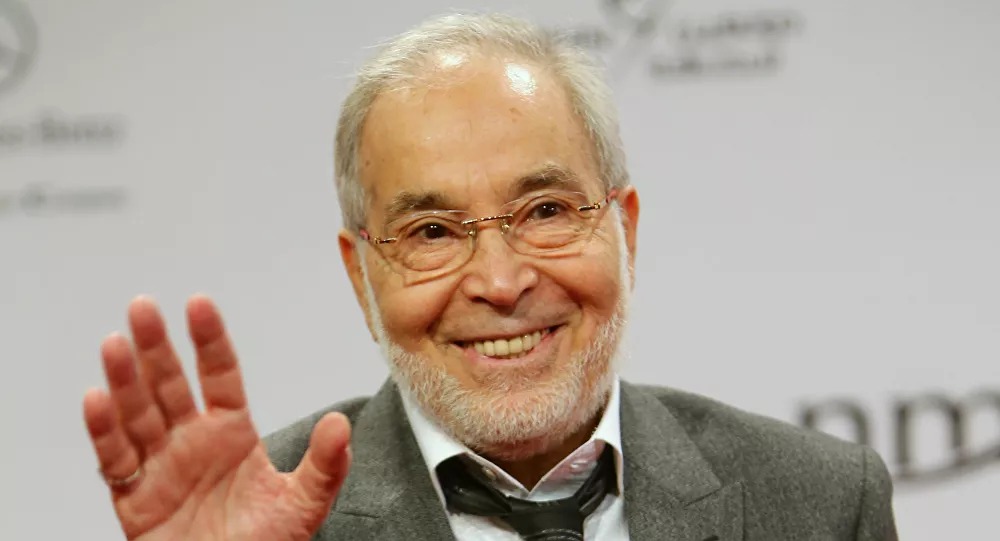 The photo, which was taken in the “selfie” way, was admired by many “Social Media” users, which shows the features of Shams Al-Baroudi, who has been absent from the lights for years, and she is 75 years old.

Some users praised Shams Al-Baroudi’s preservation of her beauty, as well as her husband, Hassan Youssef, 87, in his youth, in the modern image.