the latest news on Japanese RPG

Persona 5 Royal panics the international press. It is an improved version of the classic Persona 5. Some are already talking about it as the best RPG of this beginning of the year.

Like Persona 5, we find one of the best RPGs of its generation. This version includes several new features, which we will come back to below. It includes all of the additional content, a strengthening of the scenario, a small graphic improvement, and compatibility with the PS4 Share. The title therefore incorporates most of the mechanics of the original title, while adding a lot of content. We can take advantage of the addition of many characters, several gameplay mechanics, a new successful scenario, all offering an exceptional lifespan of several tens or even hundreds of hours.

The developers were able to take the rare negative elements from the original game, released a few years ago, in order to correct them. For example, the “slow”, boring or uninteresting parts have been deleted, modified or replaced. Also, the weapons benefit from an improvement making them much more important than in the past, which adds a new dynamic to the gameplay. Overall, hours of investment are far more profitable than in the past.

Persona 5 Royal is an opus 100% exclusive to PlayStation 4. Unlike the title of 2017, the texts are in French, a considerable advance for the franchise. Whether you are a novice, having never played the original title or even a single game in the franchise, or a die-hard expert, you can tackle this new title without any worries. This is a great success of the developers, who allow several experiences according to the level of requirement on the part of the player. Some game mechanics, for example, echo previous games, as do several references in the dialogue or certain musical themes.

What release date for Persona 5 Royal?

In France, Persona 5 Royal is scheduled for release on March 31, 2020. As we said above, the title is exclusive to PS4, and can be obtained from the PlayStation Store, or in physical edition.

Martin Caparrs: “As a writer I almost always live in quarantine”

Jean Tigana: “He could bring us all together” – Fil Info – Equipe de France 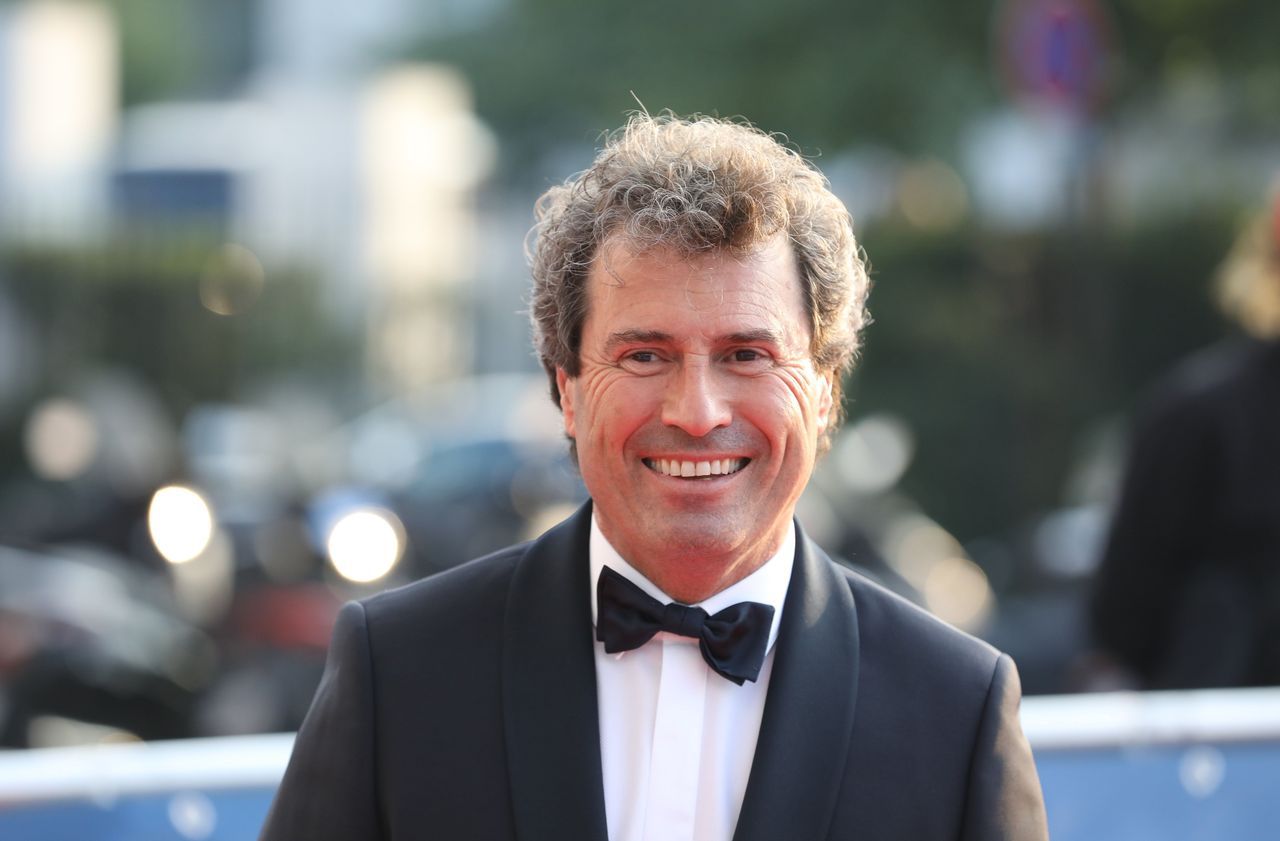 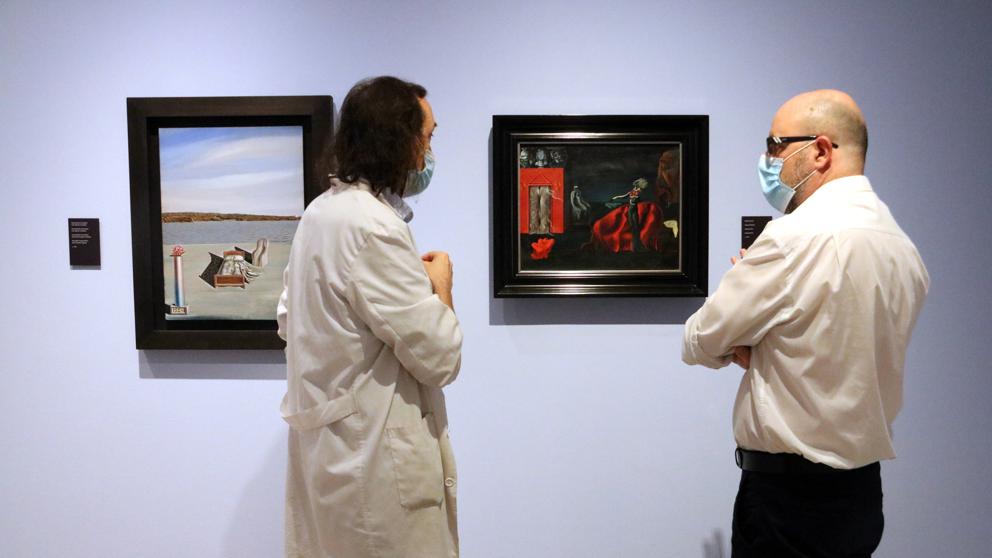