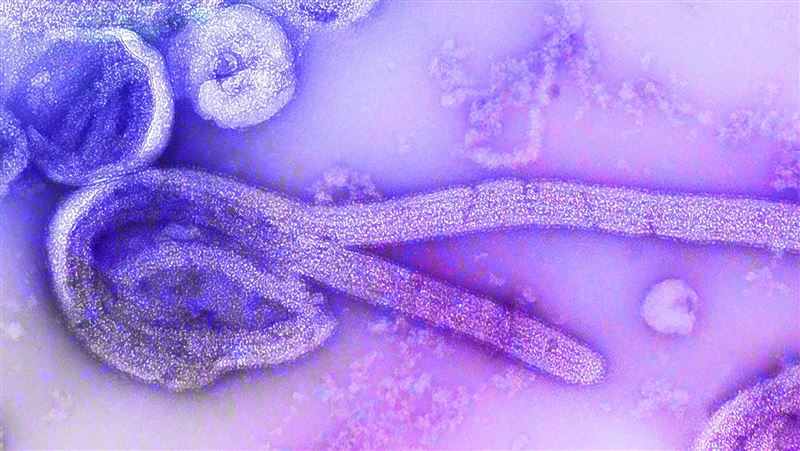 (Central News Agency, Tokyo, 16th) The latest study found that patients with Ebola virus (Ebola) may still recur after at least 5 years of recovery, triggering a new wave of epidemics, indicating the need for long-term follow-up of patients to avoid recurrence of the epidemic.

▲The latest study found that patients with Ebola virus (Ebola) may still relapse after at least 5 years of recovery. (Picture/Gallery unsplash)

Agence France-Presse reported that scientists have known that Ebola virus can be dormant in the body of recovered patients. Because the virus remains in the tissues instead of circulating in the blood, the test results are often negative.

However, according to a study published in the journal Nature on the 15th, an analysis of the Ebola outbreak in Guinea (Guinea) this year found that the viruses in these “viral hosts” seem to be awakened and cause a few years later. New infections and spread.

In order to trace the origin of the Ebola outbreak in Guinea, scholars analyzed the genomes of several patient samples. There were 16 confirmed cases of this epidemic, and 12 of them died.

The Ebola epidemic is generally regarded as the virus “overflowing” from the animal reservoir and infecting humans. However, the analysis showed that the genome of the virus strain of this epidemic was almost identical to that of the 2013-2016 epidemic.

If the virus continues to spread actively in the community, a certain number of genetic mutations will accumulate in the process, but the virus strain in 2021 will only be 12 genetic mutations different from the 2013-2016 epidemic, which is “far lower than 6 years of continuous human-to-human transmission…expected The amount of variation”.

Alpha Keita, a microbiologist at the University of Montpellier in southern France, who led the research, said this strongly shows that the virus comes from a dormant virus in the survivors.

He said: “This is the longest known interval between the end of the epidemic (Ebola) and the comeback.”

However, how and why the dormant Ebola virus was suddenly awakened and infected other people is still an unsolved mystery.