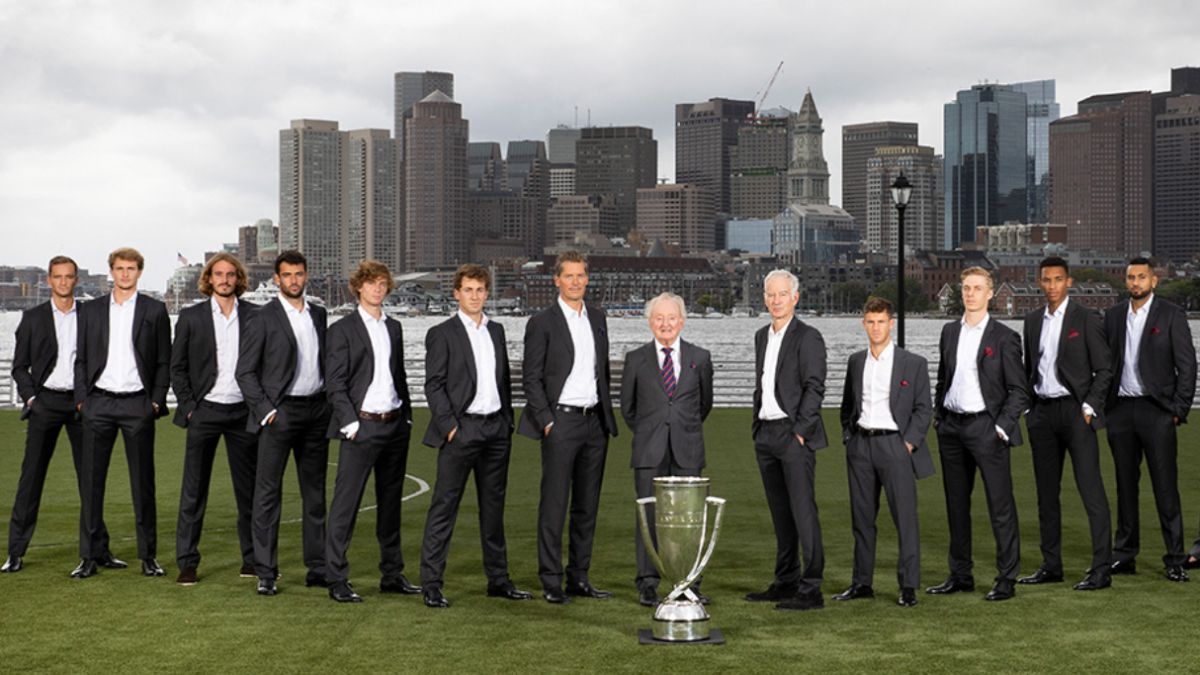 Rafa Nadal and Roger Federer collaborating as a couple to win a doubles match, Nick kyrgios showing its most affable and competitive version … These are some of the iconic images that the Laver Cup, the tennis event where everything is possible. Although the fourth edition of this ‘weekend of the stars’ (September 24 to 26), which hosts the mythical TD Garden where the Boston Celtics play their NBA games, it will be more starry than ever.

Björn Borg and John McEnroe will repeat as captains of Team Europe and the World Team, respectively, in a competition that this year is marked by the absence of the Big Three full. Nadal and Federer gave up the last third of the calendar to heal his injuries (foot in the case of the Balearic and knee in the case of the Swiss) for the next season, while Djokovic continues to recover from the emotional blow that the defeat in the US Open final to Daniil Medvedev, which caused that his calendar until the end of the season is uncertain.

The wound of such significant casualties will try to close others stars like Medvedev (2º), Stefanos Tsitsipas (3º), Alexander Zverev (4º), Andrey Rublev (5º), Matteo Berrettini (7º) and Casper Ruud (10º), members of a Team Europe which has all its players in the top-10 of the ATP rankings. The World Team will be led by Canadians Felix Auger-Aliassime (11th and recent semifinalist at the US Open) and Denis Shapovalov (12th), supported in turn by a competitive bloc formed by Diego Schwartzman (15th), Reilly Opelka (19th), John Isner (22nd) and the showman of Kyrgios (95th).

“It feels great. I’ve never been to this city, so I’ve looked to see a little bit of everything. Obviously, concentrating more on the game. Excited by the event and excited by the city,” Berrettini said upon arrival in Boston, one of the This year’s debutants alongside Medvedev, Rublev, Ruud, Medvedev and an excited Auger-Aliassime: “First time in Boston and also my first time playing the Laver Cup. Super excited to be with the whole team. Let’s hope to put on a good show.” That enthusiasm will do well for a World team that in the past three editions bit the dust against the rackets of the old continent …