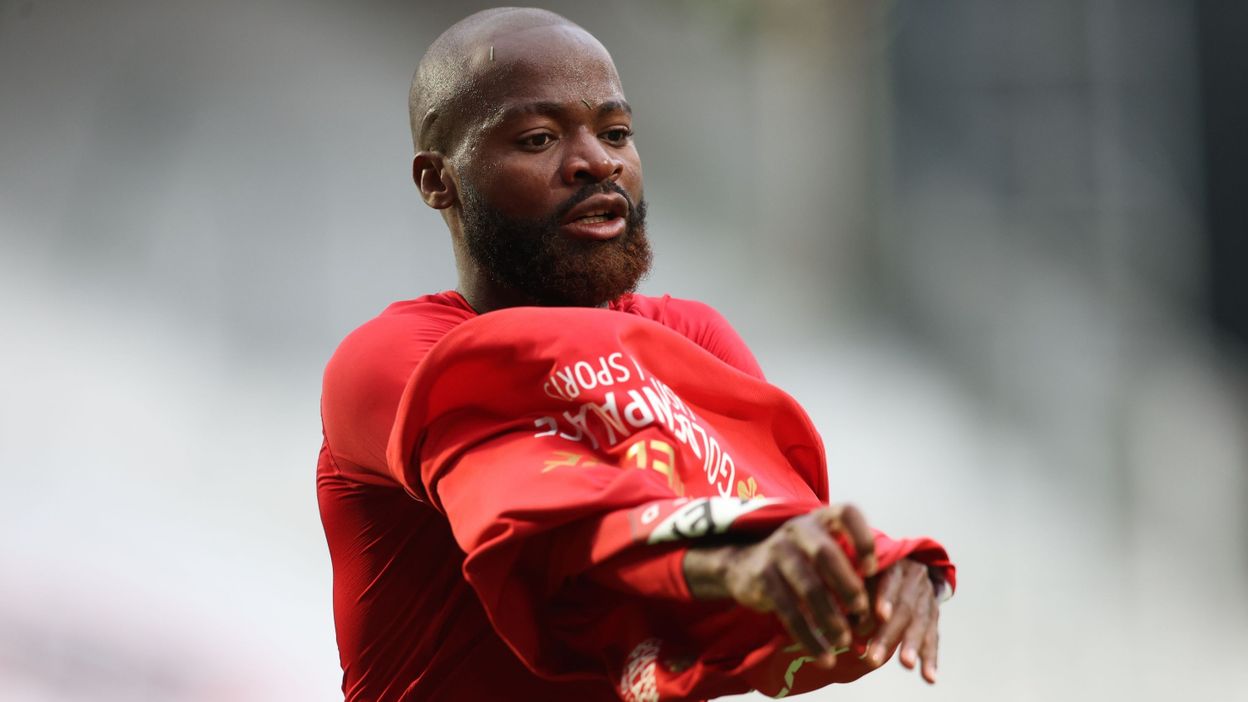 Decidedly, he will always surprise us. Again in a problematic situation with Antwerp, the Cameroonian striker launched a new message on social networks.

After having had many problems with Ivan Leko, Didier Lamkel Zé had found the paths of the field and the goal under Franky Vercauteren. The arrival at the head of the Great Old de Brian Priske could finally mark the end of his adventure in Antwerp. The Danish coach seems in any case to have made his decision concerning the whimsical Cameroonian as he explained in an interview with Nieuwsblad: “Its qualities are undeniable. But if the last percent in the head is wrong… I need players who are ready to march and fight for Antwerp with their hearts. Otherwise, you have no place here. “

After a muscular explanation with the coach, the player would have left the locker room (which he was no longer allowed to attend) showing himself very annoyed. The provocations did not stop there and the player responded to a few messages from Anderlecht supporters who asked him to join Sporting by opening the door to the use of Article 78 to come to the Mauves. He even posted on his Instagram account a potential composition of the Brussels club by including himself in it.

It remains to be seen how far the player will go to force his departure and whether Anderlecht is interested in his profile.