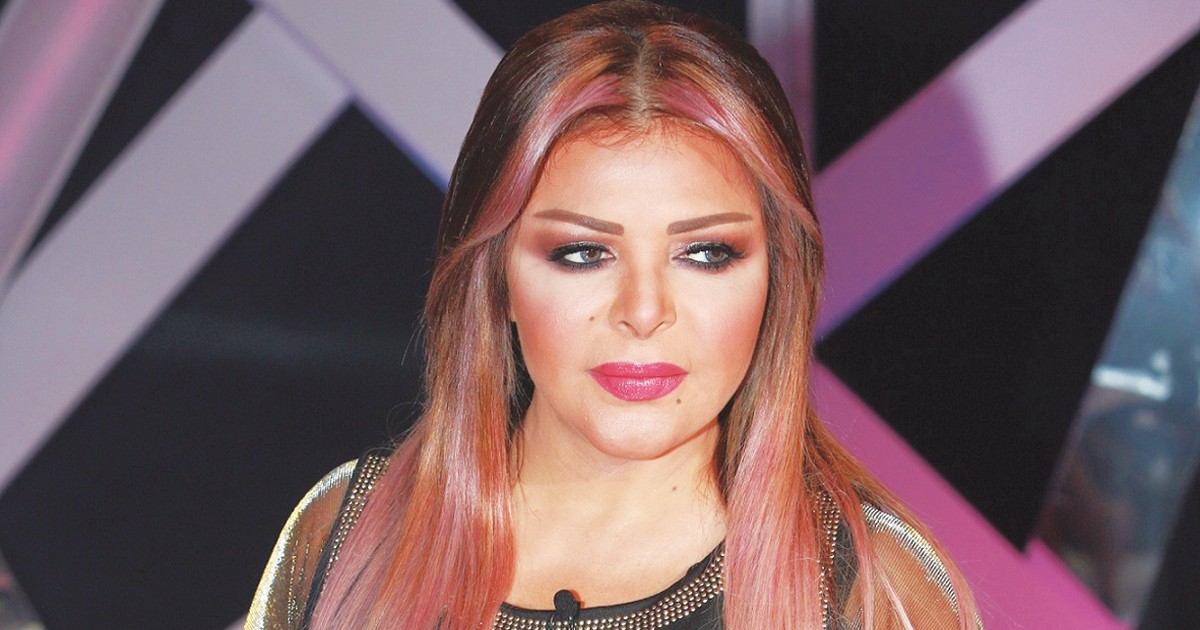 Despite her absence from the art scene and her presence limited to social networking sites, the Algerian artist Fella announced her retirement from appearing on the “Tik Tok” application, through her account, through which the audience enjoyed videos that witnessed great interaction.

Fella explained that the level of clips shared by users of the application is “under the debridement”, writing a comment in which she said: “The level under the debridement is a frightening thing, Gog and Magog, the criminal with the forbidden, is born and his owner is absent.”

And she said in the video clip: “Peace be upon you. Greetings. This is the last Tik Tok, which will be with you. We will miss you, but the level of “Instagram” is preferred, and, God willing, we will see you.. Greetings.”

Read also: Fella, the Algerian, wishes death for her country’s protesters in Corona

The Algerian artist’s video received a wide interaction among the audience, amid several comments, most of which supported the artist’s position, describing the level of “Tik Tok” as “trivial”.

And Fella Al-Jazairia broke down in tears in her last televised appearance, during her hosting on the “Hard Question” program, shown on the “Sky News Arabia” channel, when she spoke about the reason for her absence during the last period, explaining that she was not away from her will, but she was removed from the scene. intentionally technical.