It’s not the only deal out there. EG Group, a closely related UK forecourt operator who was also interested in Speedway, offered AUD 3.9 billion (USD 2.6 billion) in cash this week for Caltex Australia Ltd.’s gas stations on.

Alimentation Couche-Tard Inc. also provides for Caltex’s entire business, including the refinery and fuel distribution unit, as well as the gas station network. Couche-Tard, Seven & i, and Berkshire Hathaway Inc. went on a similar journey for U.S. fuel retailers, truck stops, and convenience stores in 2017.

The argument for these deals is pretty simple. For several decades, food retailing has changed from the stereotype of large core families who do weekly shopping in large supermarkets to individuals, working parents and retirees who pick up a few things from a local supermarket several times a week.

If you want to expand in convenience stores, gas stations are a targeted environment – scattered around urban areas and along major highways – and ready for an upgrade that goes beyond the traditional price of basic fuel for vehicles and their drivers. In the meantime, the constant need to replenish gas tanks offers a reliable cash flow, but it is heavily dependent on the oil price.

Seven & i hopes to repeat the revival of its domestic business by offering its customers a wider range of products and fresh foods. A similar argument is made by the EG Group, which grew from a single British petrol station to around 5,900 locations on three continents in 2001. She hopes to ultimately get around 70% of her profit from non-fuel retail, compared to around 50% right now, by bringing recognized retail brands to her forecourt to create mini-malls.

There is only one problem with this bold vision. The fuel retail sector is on the verge of a major structural revolution – and the result may not be nice for petrol stations.

The most obvious bear scenario would occur if automakers succeeded in electrifying their range of products to bring about the downfall of the combustion engine. Around 10 million electric vehicles will be on the road by the end of this year, and according to BloombergNEF there are already almost one million EV charging stations.

While this still accounts for a small portion of the car market, the situation is likely to change rapidly in the second half of this decade, as the cost of electric vehicles is definitely lower than that of conventional vehicles and government exit targets are set to emerge in the 2030s. The International Energy Agency assumes that gasoline demand will peak in the late 2020s. It is unlikely that the type of industrialized countries in which the current M&A intoxication at gas stations will take place are most resilient to this shift.

Even if petrol stations invest in their own charging infrastructure – a relatively costly activity that requires them to shop with third-party providers instead of the vertically integrated refineries with which they are often associated – they risk losing their traditional monopoly on charging fuel to chargers in households and at work. This jeopardizes customer frequency, an important metric for retailers who rely on high customer traffic to get the most out of their store assets.

It can be a little bit better if the revolution of electric cars doesn’t catch any light. Even then, fuel efficiency mandates mean fewer trips to buy gasoline, which has a similar effect on cadence. Coupled with a shift to more online deliveries, the effect could be grim: by 2035, according to a Boston Consulting Group report from last year, more than a quarter of gas stations won’t be able to make economic profits even in the least electrified scenario.

All of this would be fine if convenience stores became so profitable in the next few years that they could afford to make money quickly and transform themselves before they were overwhelmed by change.

However, there is little evidence of this. The EG Group’s most recent results, despite sales of more than 12 billion euros, only generated a net profit of only 16 million euros ($ 17.3 million) (legally, there was a net loss of € 138 million). Seven & i’s U.S. profit margins tend to be around 3% and return on equity is unspectacular 8% or 9%. Viva Energy Group Ltd., a competitor of Caltex operating foreshares of the Shell brand in Australia, has lost around 25% of its market cap since going public in 2018.

The days of the conventional gas station are numbered. If you want to make money with it, you should press your foot firmly on the accelerator.

To contact the author of this story: David Fickling at [email protected]

To contact the editor responsible for this story: Rachel Rosenthal at [email protected]

This column does not necessarily reflect the opinion of Bloomberg LP and its owners.

David Fickling is a Bloomberg Opinion columnist dealing with commodities as well as industrial and consumer companies. He has been a reporter for Bloomberg News, Dow Jones, the Wall Street Journal, the Financial Times and the Guardian.

Duane Chapman says the family gets past the Moon Angell drama 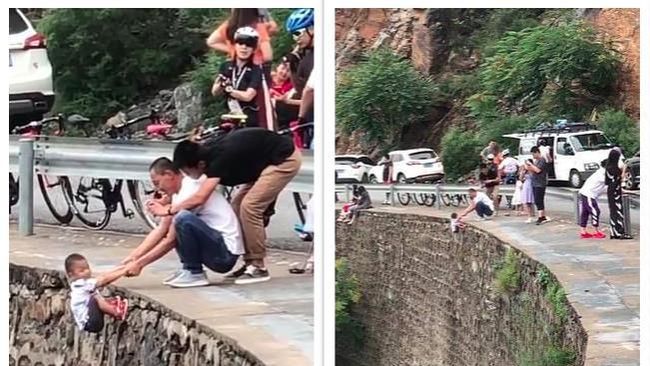 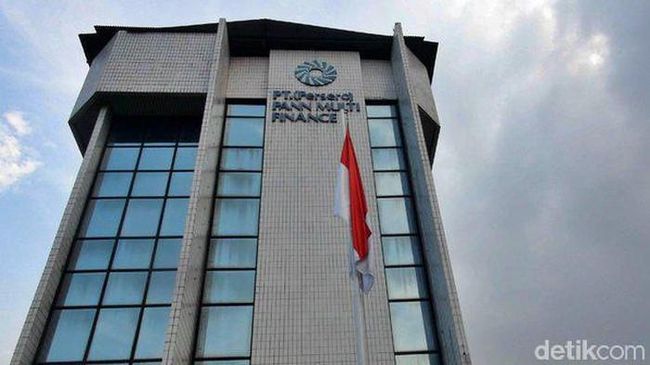 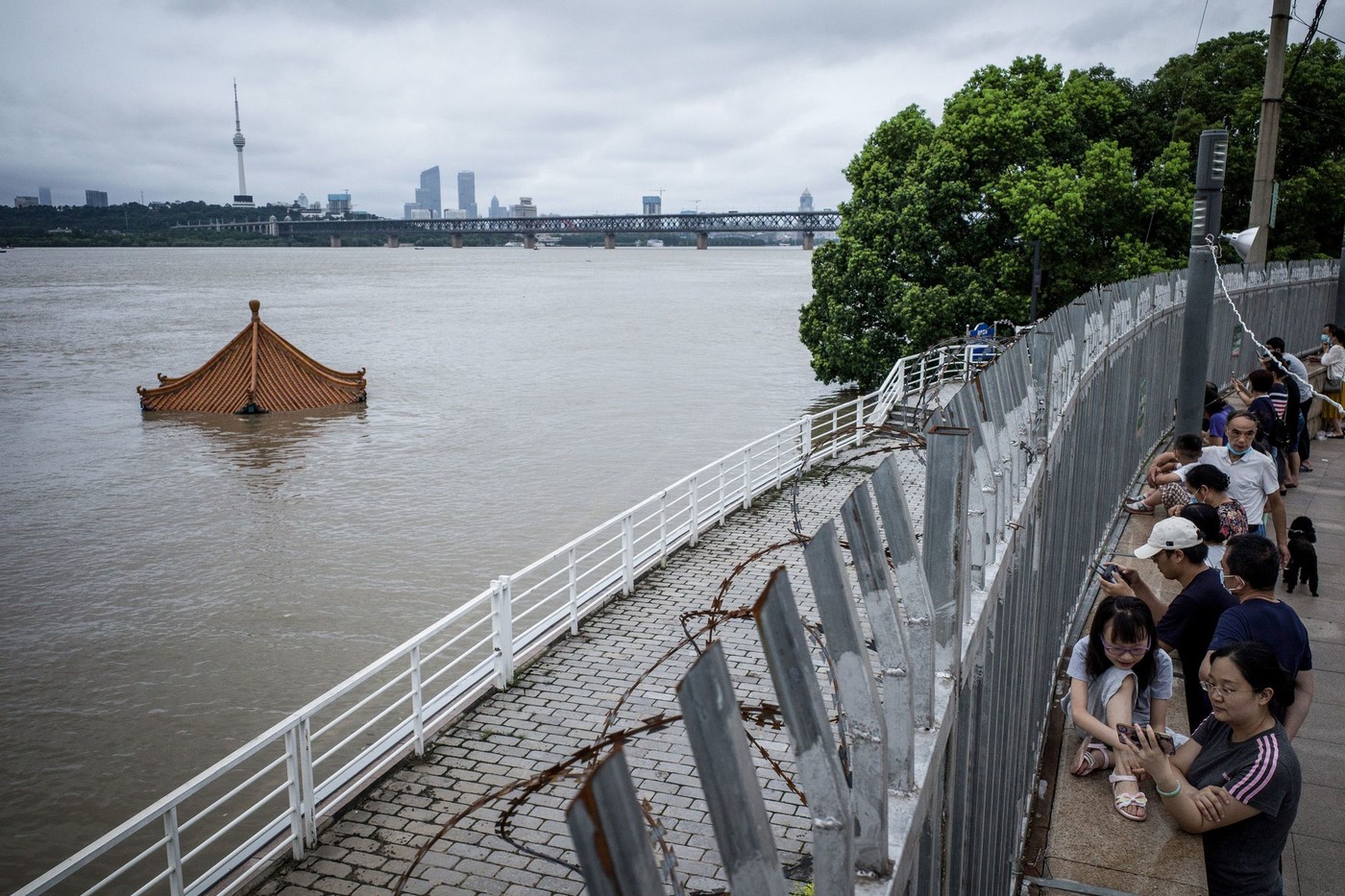