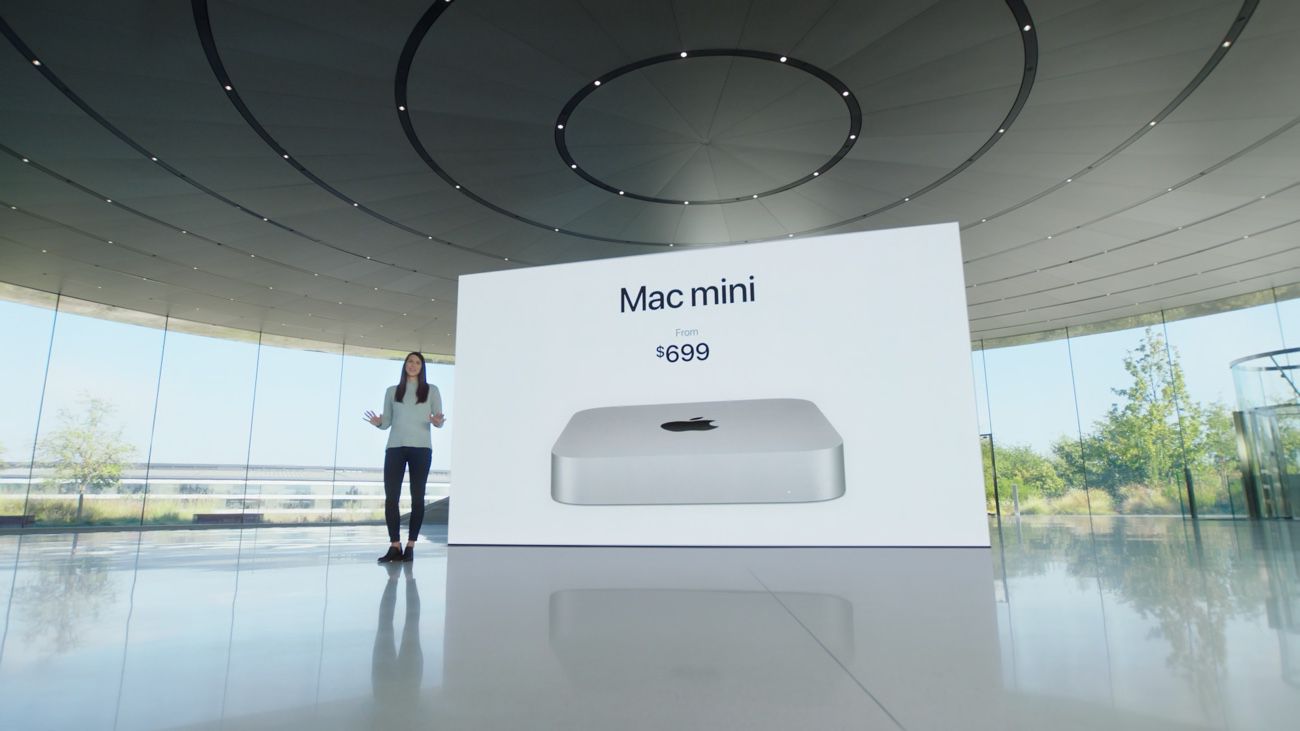 Want to switch to the new generation? Amazon has an offer that should be of interest to you. It relates to the Mac Mini M1. The model with 256 GB of storage is available at 719,99 €, against 926,99 € for the 512 GB version. In other words, nice reductions compared to their original price.

As happiness never comes alone, it should also be noted that these products will all be shipped from Amazon, and more precisely from the store opened by Apple on the platform. The usual guarantees apply and you will even be able to benefit from free delivery for the next day if you have a Prime membership.

Attention, stocks are always limited. In addition, this promo is offered as part of French Days and can therefore be suspended at any time without notice.

The Mac Mini M1 on sale

Apple struck a big blow last year at WWDC 2020 by announcing a new architecture change. The third since the creation of the company. After Motorola, IBM and Intel, the company has indeed decided to stand on its own feet and launch its own processors, united under the Apple Silicon umbrella.

The M1 is the first of them and it occupies a somewhat special place.

Originally, this chip was designed for consumer products. However and as we have seen in our MacBook Pro M1 test, it is much more powerful than expected and is therefore able to compete with high-end Intel processors.

Crazier still, M1 machines are also more autonomous and very silent. Even on very greedy software like Lightroom or Premiere Pro, the fan does not flinch.

Following this announcement, Apple launched at the end of the year the first three computers under the M1 chip: the MacBook Air M1, the MacBook Pro M1… and the Mac Mini M1. It is precisely the latter that is offered in reduction.

And you will have the choice of the configuration. As mentioned above, Amazon offers a discount on two models. The main difference between the two relates to the amount of on-board storage: the first is limited to 256 GB, against double for the second.

In both cases, the chassis does not change and it remains as compact as ever. And of course, you can count on a nice connection, with the added bonus of Thunderbolt.