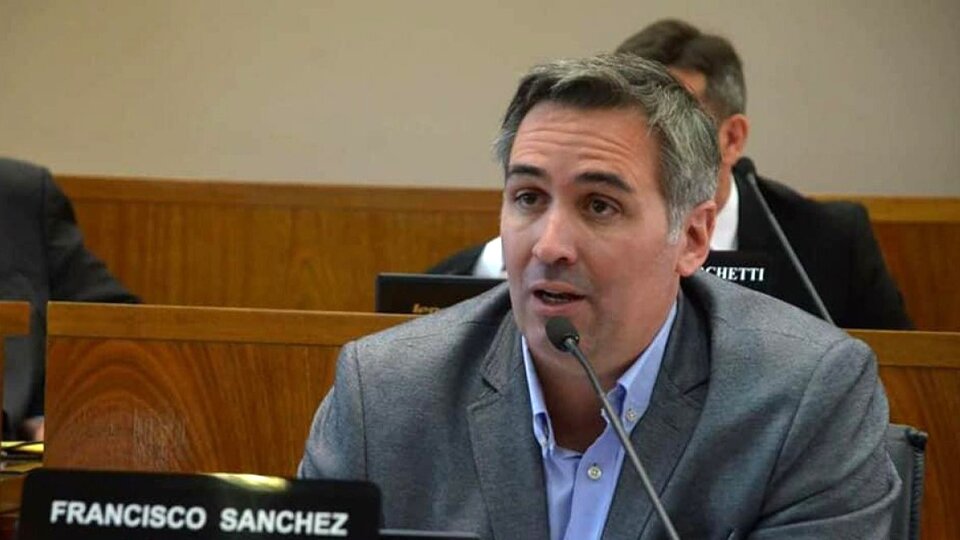 The National Deputy for Neuquén of the PRO, Francisco Sanchez, published some macho messages on his personal Twitter account, when he stated that he wants girlfriends for his children who are “pretty, intelligent and right-wing.”

The opposition legislator, who is presented on his profile as “Profamilia, battling for the great Argentina, married to María Inés, father of five” exposed the misplaced comments when responding to some selfies photos of a woman on Twitter.

“Tell me something you need,” was the phrase of the user of the social network, to which Sánchez replied: “a daughter-in-law like you for one of my five children.”

But that was not the only message. When the bird’s social network told him “Fran, you say the same to all of us. I discovered you,” the PRO deputy responded with another inappropriate message: “Only to the pretty, intelligent and, therefore, of the right.”

His sayings provoked different virtual reactions, even one user wrote “at least offer a couple of camels to the father”, to which the legislator replied that “dowries are offered privately.”

Sánchez, who is 47 years old and is a senior technician in Human Resources, has been questioned for promoting various controversial initiatives and projects. In January, the deputy promoted “The flexibility of the home use of weapons” in the hands of “decent citizens” as a way of “Cope with insecurity” in the face of “the absence of the State”, in line with the eyes of the President of Brazil, Jair Bolsonaro.

He also promoted the reform of the Penal Code to guarantee legitimate defense and the repeal of the abortion law, among other measures.