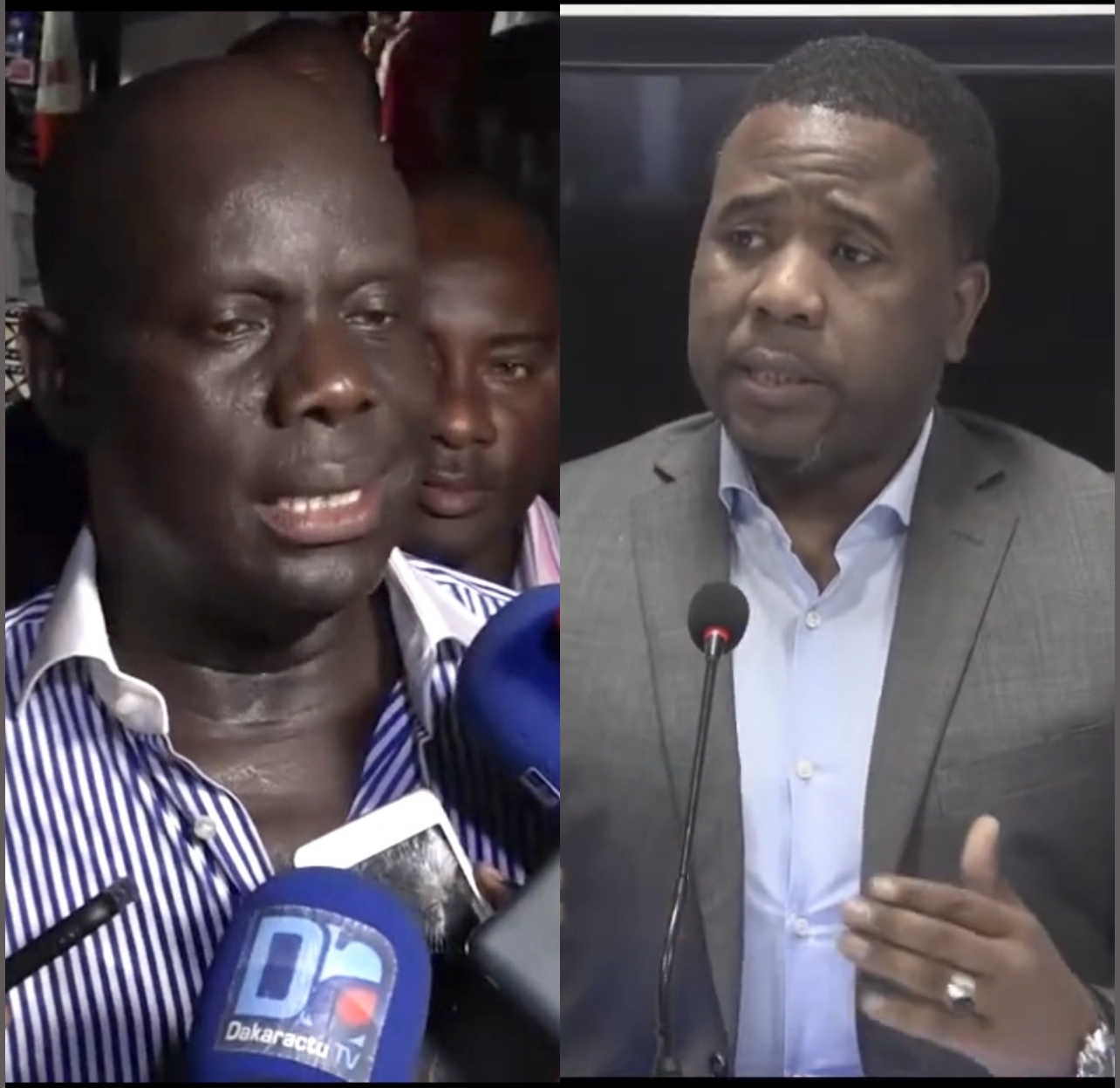 On the occasion of the general assembly of the youth of the Grand Party in Guédiawaye, President Malick Gakou was questioned on the question relating to the exit of Bougane Guèye Dany from the Yewwi Askan Wi coalition.

Without scratching his former and ephemeral ally, Malick Gakou considers that the emergency lies elsewhere. According to him, the main thing is to embark on the path of change.

“Bougane is my young brother and it is not easy to see an ally leave you. What is important is to have the same objective, which is to get rid of this regime regardless of political affiliation, ”added the founder of the Grand Party.