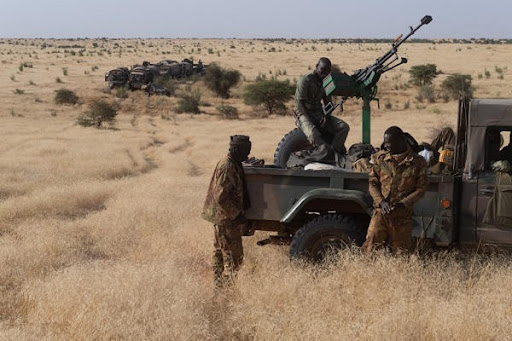 The Malian army has just recorded five dead in an ambush this Sunday. In a statement read in Dakaractu, the communication services of the army specify that “a patrol of FAMA (Malian Armed Forces) from Operation Maliko, Theater Center Sector 5 was ambushed on Sunday around 11 a.m. 45 in the locality of Manidjè. The provisional toll shows 5 deaths on the FAMA side and 3 terrorists killed. “

The text specifies that the patrol reacted energetically to the ambush set by an armed terrorist group not yet identified. However, the press release reports that 5 vehicles of the armed forces and security were reduced to ashes, as well as three vehicles of the attackers.