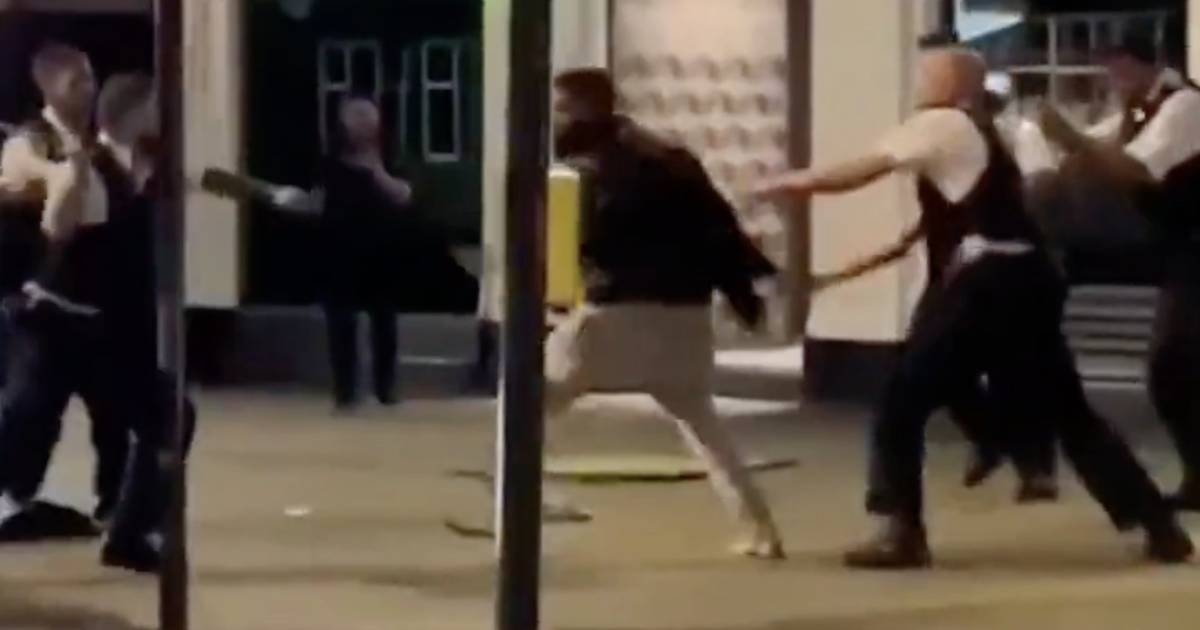 The man who had been arrested in Westminster Hall after trying to approach the coffin of Elizabeth II, exposed so that the British could pay their last respects, wanted to verify that she was indeed dead, indicated the judge in front of whom he appeared on Tuesday.

On Friday, Muhammad Khan, 28, had made the long queue that snaked through London to approach the remains of the sovereign who died on September 8 at the age of 96. Once he had entered the hall of Westminster, where she lay, he had left the carpet in the direction of the catafalque and had seized with both hands a cloth which draped the coffin. Quickly arrested by police, he appeared in Westminster Magistrates Court on Tuesday on two counts of disturbing public order.

“He thinks the Queen is not dead”

The defendant “suffers from delirium and thinks the Queen is not dead,” said Judge Michael Snow, “he thinks King Charles had something to do with it and he might be going to Windsor Castle to pay homage to her, but also because he still thinks she is alive.” The judge did not question Muhammad Khan, whom the doctors deemed unfit to take part in the proceedings, but Khan only confirmed his name, date of birth, address and intervened once.

“He wanted to check for himself”

“The defendant claimed that the queen was not dead and that he approached the coffin because he wanted to check for himself,” detailed prosecutor Luke Staton. “He said he intended to go to the funeral,” he added, that he “had planned to write to the royal family and, if they did not respond, to go to the Windsor Castle, Buckingham Palace and Balmoral to try to talk to the Queen”. “I would have to break in to try to make contact,” Mr Khan himself told the court, adding that he would have tried “as long as” he was alive.

Muhammad Khan has been released on bail, on condition that he remain in a mental hospital in east London, until his next appearance in the same court on October 18.

“The mighty Mars”: this is how NASA highlighted the observations of the James Webb telescope on the red planet