The mask made compulsory in 69 municipalities of Mayenne

Indoors and outdoors: wearing a mask will become mandatory in 69 municipalities of Mayenne from this Monday, August 3, according to information from France Bleu Mayenne. Until now, wearing a mask outdoors was only compulsory in the city centers of Laval, Mayenne, Évron and Château-Gontier.

The continuation of the epidemic in the department pushed the prefect to strengthen prevention measures. In a letter sent on July 29, Jean-Francis Treffel invited all the mayors of the department to tell him whether they wanted the wearing of a mask to be imposed in their municipality. “If you consider that certain areas of the territory of your municipality would justify such a measure because of the affluence observed in these places, I invite you to let me know as soon as possible», he had let know. On the other hand, wearing a compulsory mask only applies to people over 11 years old, and not to those practicing physical activity.

This Friday, the Regional Health Agency (ARS) recorded 1,106 confirmed cases in the department. Mayenne is thus classified in a situation of “high vulnerability», With an incidence rate of 111.7 cases per 10,000 inhabitants. A figure down slightly compared to the previous bulletin, but which remains high since it has almost doubled in the space of a week. The alert threshold, set at 50, has been largely exceeded.

Two new clusters have also been identified in this department, one in a meat processing plant and the other in several structures, including a hostel for young workers. “We are no longer able to systematically trace the chains of transmission in the context of the investigations of these two clusters, which is a sign of the spread of the virus within the general population.“, Specified this Friday the Dr. Sibylle Bernard-Stoecklin, epidemiologist at SpF, in Figaro.

The prefect of Mayenne has strengthened in recent days the arsenal deployed against the coronavirus by prohibiting gatherings of more than 10 people “at least until August 16»And indicating that checks would become more frequent. “What Mayenne is experiencing is not a minor event. Therefore, over the next few days, the police and gendarmerie will multiply the checks of health obligations first with a preventive purpose and then with a repressive aim to ensure that everyone is up to the moment we are living.“, Thus indicated the prefecture.

As the virus does not take a vacation, the authorities warn against a relaxation of the populations while respecting barrier gestures, in particular among young people: “Prefect Jean-Francis Treffel calls on adolescents and young adults to respect barrier gestures to protect their generation, but also those of their parents and grandparents».

Also to see – Covid-19 in Mayenne: “We are breaking the curve”, assures Olivier Véran 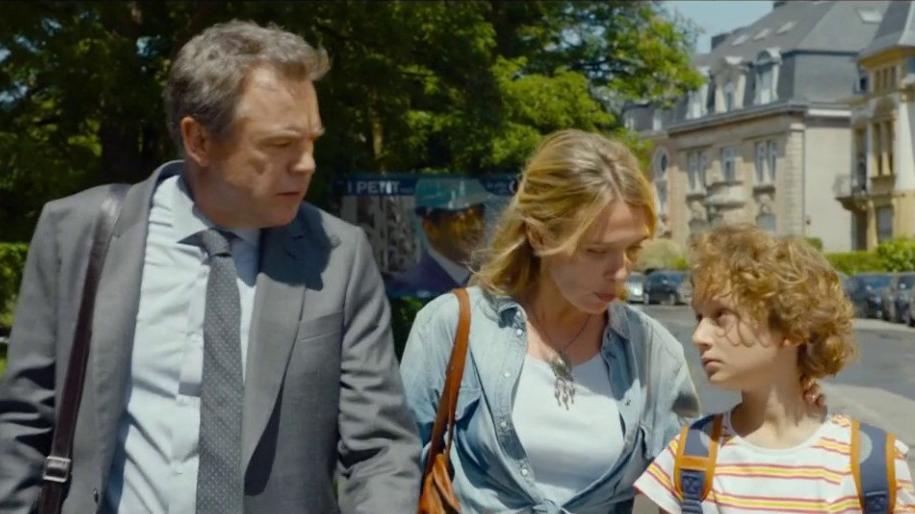 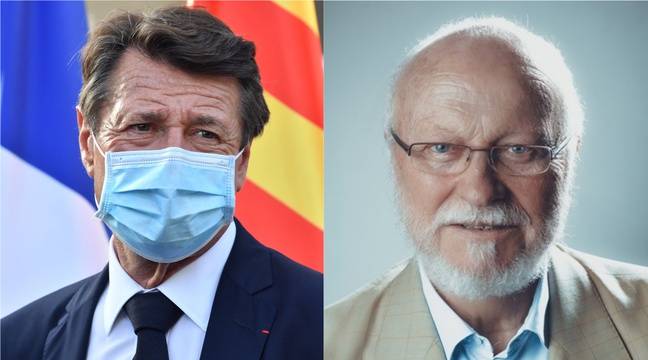 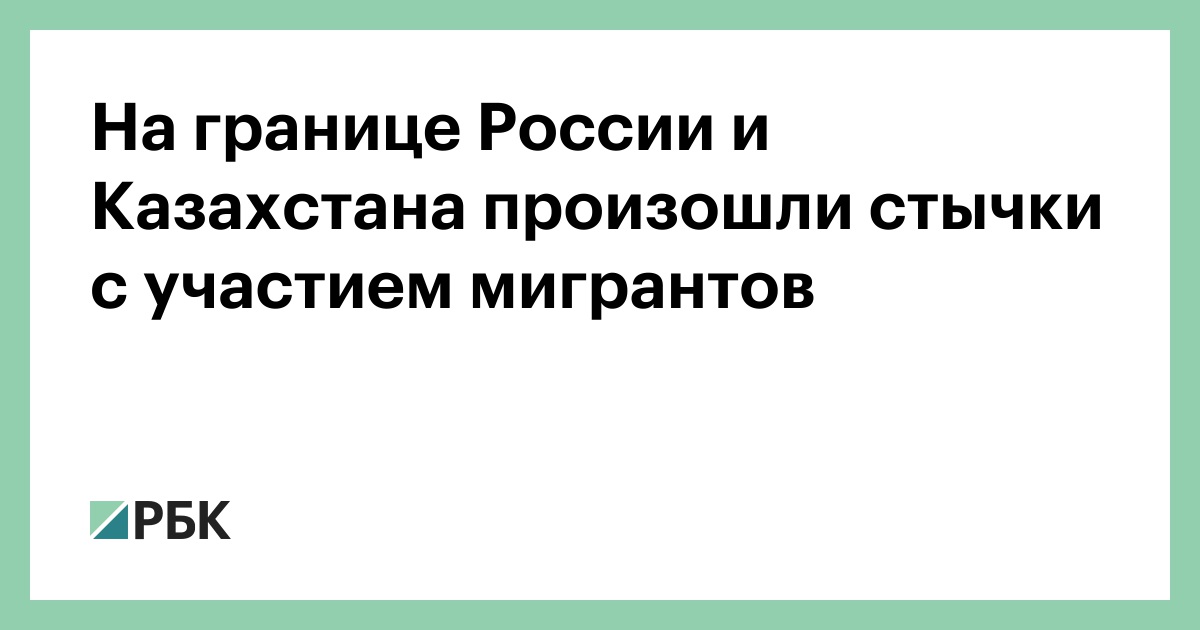 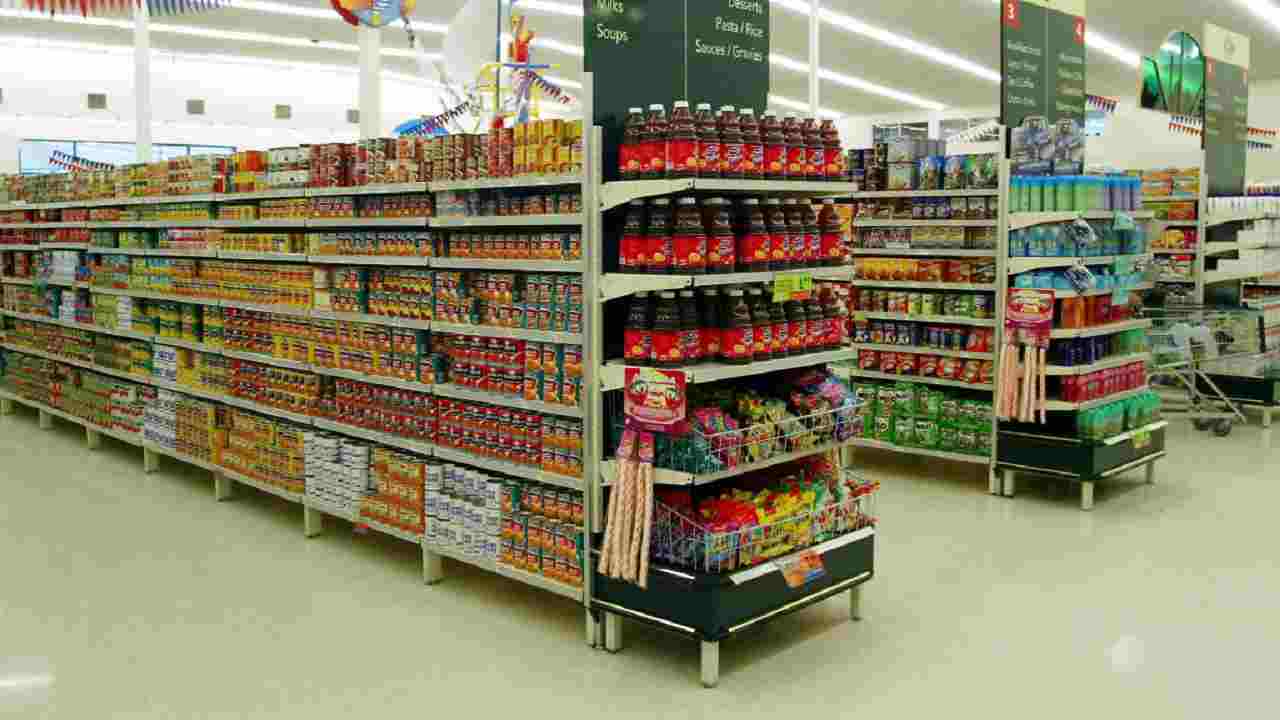