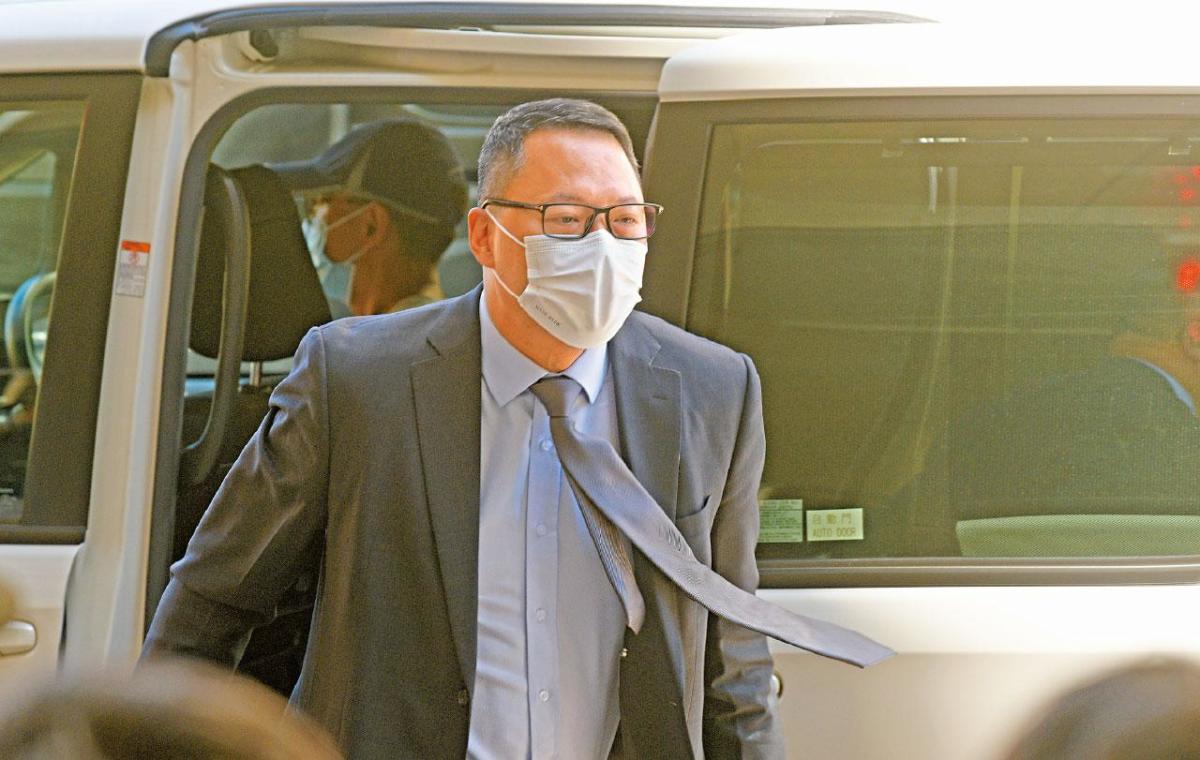 Cai Zhanpeng, the then Director of National Security of the Police Force, was involved in visiting Viet Spa, an unlicensed massage parlor in Wanchai last year. Three women and one man in the massage parlor were subsequently charged with six crimes including managing a prostitution establishment. The case was continued in the Eastern District Court yesterday. Certificate established. When Cai Zhanpeng testified as a defense witness in the afternoon, he admitted that he had visited the massage shop involved about 4 to 5 times in a private capacity, but denied receiving any form of sexual services, and pointed out that no one ever claimed to have sexual services, nor did he think there would be any sexual services. There are related services.

Senior Assistant Commissioner Cai Zhanpeng, who is currently in charge of the Personnel and Training Division of the Police Force, said that when the police raided the Viet Spa on March 19 last year, he was in the room with a woman, but did not accept sexual services. He mentioned that he visited the massage parlor for the first time in the middle of the previous year, but he could not remember the total number of times. “Maybe several times, maybe 4 to 5 times.” Masseuse, “same” service, 1 hour stay.

Originally published on AM730 https://www.am730.com.hk/local/massage parlour accused of operating a prostitution establishment – Cai Zhanpeng – 4 to 5 private visits – no sexual service/333990?utm_source=yahoorss&utm_medium=referral

88 years old and more active than ever!