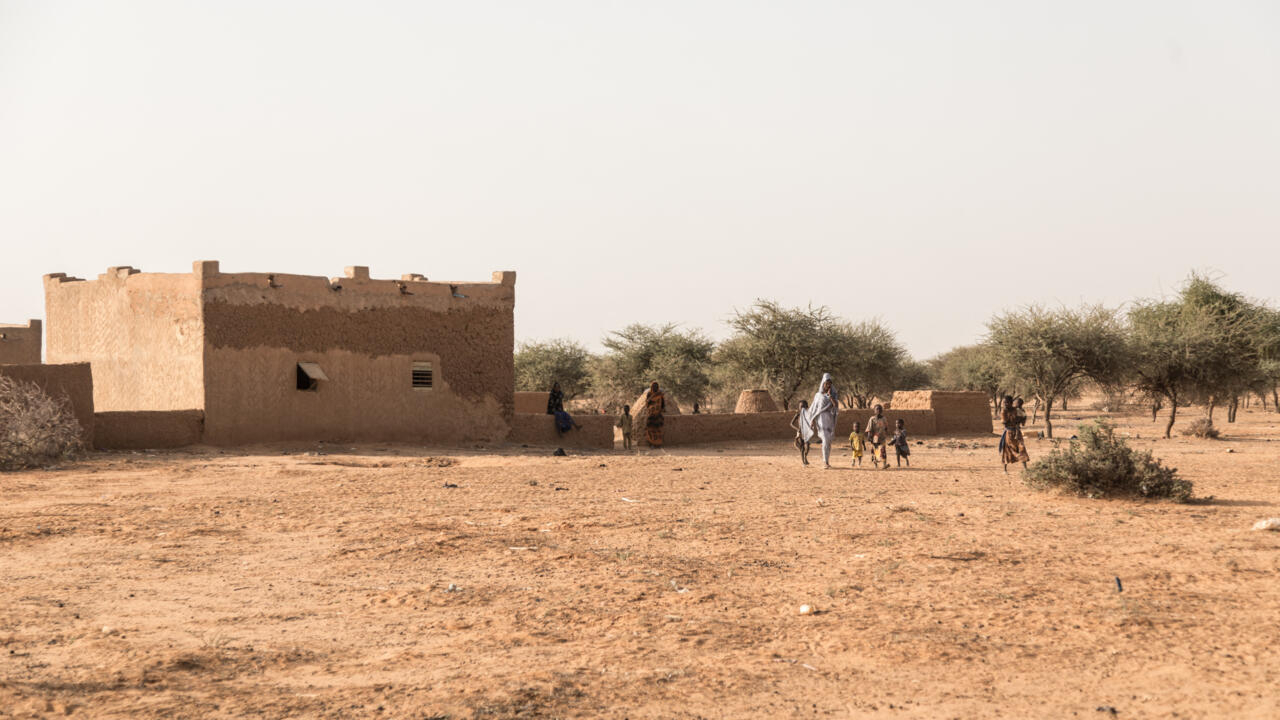 In northeastern Mali, the town of Ménaka is under increasing pressure from terrorists from the Islamic State group. This has been the case for months throughout the region located in the “three borders” zone, but in recent days the noose has dangerously tightened on the city itself. Thursday, August 18, a precarious calm reigned on the spot.

On August 12, twenty civilians were killed in Esseylel, less than 20 kilometers from Ménaka. Three days later, Monday 15, fighters of the Islamic State group, on motorbikes, stole cattle at the gates of the city, creating a movement of panic: the governor and several civil administrators took refuge in the military camp and spent the night there. .

Since then, the situation has calmed down, the representatives of the Malian State have returned to their offices and an official public ceremony even took place on Wednesday 17 August. But the situation remains more than worrying: since March, between 300 and 700 civilians, according to sources, have been murdered in the region by the Islamic State group which, according to the United Nations, controls three quarters of it. ” They made Ménaka their priority target confirms a leader of a local armed group.

In Ménaka, are present the Gatia-MSA coalition, armed groups signatories of the peace agreement and allies of Bamako, the peacekeepers of the Minusma and the Malian army – which did not respond to requests from RFI -; Thus than its Russian auxiliaries. The latter would be from 20 to 50 men currently, who sometimes but rarely leave their camp, according to several local sources.

Several Malian security sources say they do not believe in an immediate offensive on the city. The jihadists who remain present around Ménaka would drive about twenty or thirty motorcycles – the motorcycles carrying two armed men, most of the time. During the most massive offensives in recent months, there were several hundred.

« A new group of IS-affiliated fighters based in the Andéramboukane sector is gaining strengthexplains one of these sources, for the moment they steal cattle to resell it, finance themselves and grow. But big battles are to be expected ».

According to the United Nations, more than 50,000 displaced people have found refuge in the city, which is full to bursting “, says a notable of Ménaka worried about the humanitarian situation. And who concludes: I hope that the leaders in Bamako have finally taken the measure of what is happening here ».

►Also read: Accusations of Mali against France, the latest in a long series

Replacement for Boeing 767 and 777: Airbus and Boeing are hoping for long-haul orders from United