According to meteorologists, a low pressure system, which has not yet decided where to take the road, will provide a good deal of wind and rain in much of southern Norway towards the end of the weekend and at the beginning of next week.

– From Egersund to the Swedish border, there will be stiff breeze. That is, along the entire Skagerrak coast. If the worst weather hits, it is enough to make waves of between five and seven meters, says on-going meteorologist Martin Granerød to Dagbladet.

A taste of autumn awaits🍃 A low-pressure system that has not yet decided where it takes the road is likely to cause a good deal of wind and rain in large parts of #South Norway towards the end of the weekend! 🌧️ Be prepared! pic.twitter.com/p60lqLO8AQ

This is especially true on Sunday night and Monday through Monday, he says, warning the boaters.

– They must be prepared for high waves. 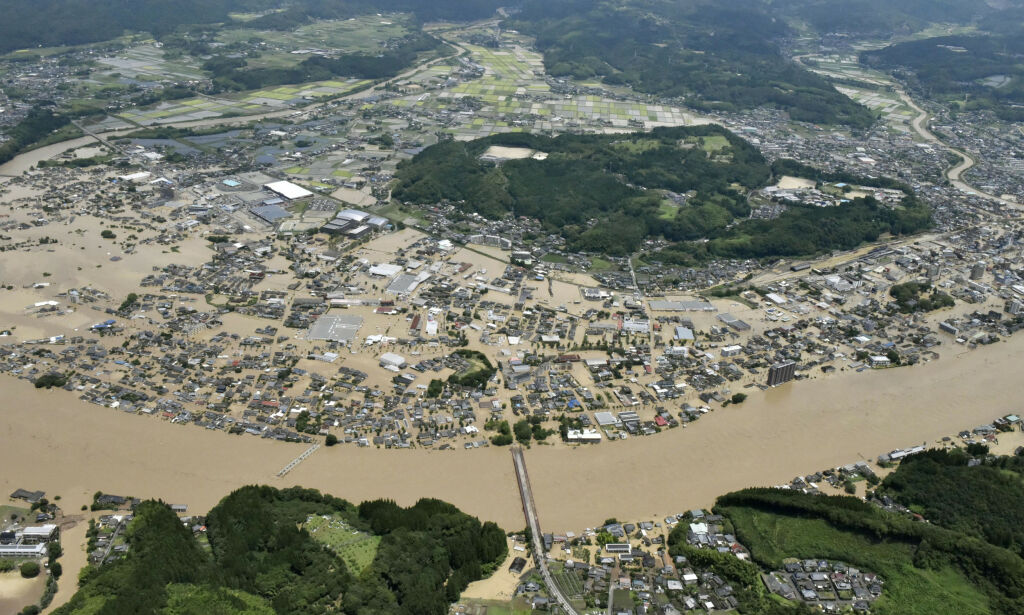 May be a lot of rain

A lot of rainfall is expected in connection with the low pressure.

– It will be mostly in Rogaland and Agder. No danger alert has been sent out yet, but we are monitoring the situation hourly.

Granerød says that exactly where the low pressure hits is still difficult to determine for sure, but pretty much all of southern Norway will have changing weather this weekend.

Central Norway and Northern Norway will be laughing at the low pressure, and the former may boast the best weather this weekend, according to Granerød. But in the beginning of next week, alternating weather will also affect these regions.

During Monday, the low pressure disappears across the Swedish border, setting up a northwest wind field over Agder and Telemark.

– Here a warning has been sent out for heavy gusts of between 15 and 20 meters per second throughout Monday, and parasols and garden furniture should be secured, he urges.

However, even though the heavy low pressure is disappearing, it has not sunk for summer and sun right yet, and the changing weather will continue throughout next week in virtually the entire country.

– It will not be bright sun from cloudless sky, but umbrella and sunglasses weather, says Granerød.

Snow and cold in the mountains

If your holiday is in the mountains, you may also experience snow.

– This applies mainly to the mountains in southern Norway. Particularly on Tuesday it gets cold, says the meteorologist.

Night to Saturday, an icy record was set at Sognefjellshytta in Lom in Jotunheimen, and the scale showed 7.2 cold degrees – a new station record for minimum temperature.

The survey is also the minimum record in July for Inland county.

According to meteorologists, over 20 other stations set a new minimum record for July that night.

By the next weekend, however, a slight improvement is expected in Østafjells, and it may seem that most of the sun hours will be found there.

– But it is a relatively cool week.

According to Granerød there is a light at the end of the tunnel towards mid or late July.

– From the forecasts it seems that it can get warmer then. It is at least allowed to hope for a better ending than the beginning of this month.

Marc Van Ranst: “Belgians from Catalonia are best in quaran … 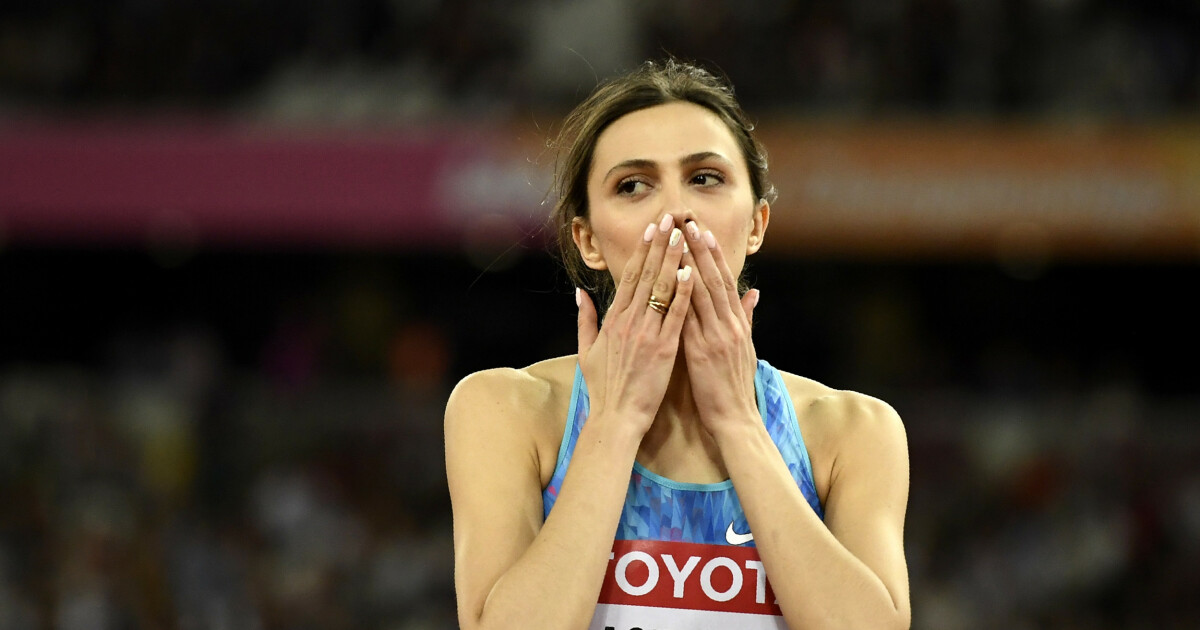