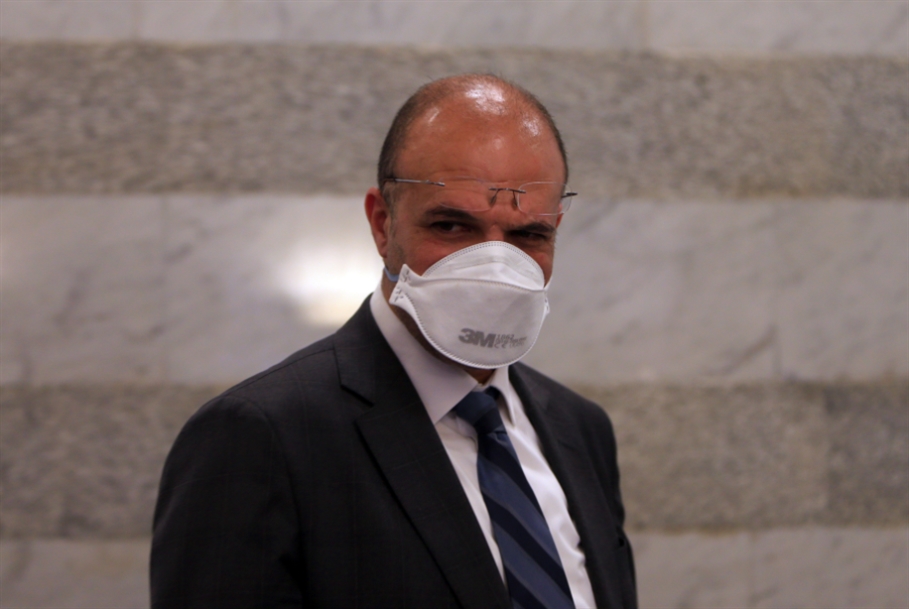 The Minister of Health in the caretaker government, Hamad Hassan, announced today that, starting tomorrow, he will have “another talk” with the owners of pharmacies, who have been on strike, since last Friday.

Hassan said, while receiving a delegation with the “Pharmacies Owners Association”, that this “is not a threat or intimidation, but rather an affirmation of the law and principles, because the judiciary may consider this closure a financial penal offense and evasion of ambulance patients and an effort to preserve what is in stores.”

Hassan considered that “the wisdom of determining the ceiling of movements and demands requires simulating the current challenges,” noting that “the main problem is the one that occurs between the agents and the Central Bank, which transferred thirty million dollars during the past week.”

The “Pharmacies Owners Association” had entered into an open strike until “the Ministry of Health agreed with the Syndicate of Importers to deliver medicines to pharmacies, and the Minister of Health reversed his decision to deduct part of the pharmacist’s fees,” according to a statement issued by it.