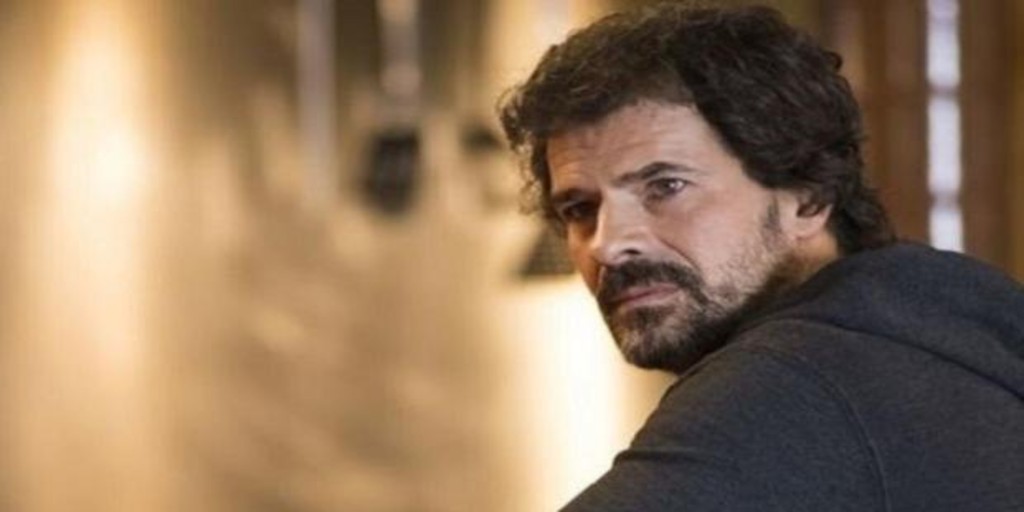 Spanish Television has not yet communicated the broadcast date, but the “ministries” are already anxious before the return of “The Ministry of Time”, the masterpiece of Javier Olivares issued by the public network. For now, the week has started with a new trailer that does nothing but leave honey on the lips of fans with the return of characters such as Amelia Folch (Aura Garrido), Julián (Rodolfo Sancho) or Alonso de Entrerríos (Nacho Fresneda ).

The trailer, in fact, begins with the reunion between him and Pacino (Hugo Silva). “New missions more difficult than ever”, advance the images of a season that, under the nearly two-minute trailer, will be in charge of finding out what really happened to Julián. Lorca, Picasso, the endearing Velázquez and Madrid of the 80s tell us that the new batch of episodes is going to be very intense. Here you can see the video:

“In these eight chapters, there are five or six very historical and others very personal, about the characters. We have Felipe II, Picasso, Velázquez … There is a story that makes me especially excited, that of Emilio Herrera. We had never dedicated an episode to a scientist, and we also took the opportunity to talk about the great protagonist of this series, Salvador Martí, “said Javier Olivares, when the filming was still underway and were abuzz with technicians and artists, from the library of the new Ministerio del Tiempo, an old abandoned RNE building located in Arganda del Rey (Madrid).