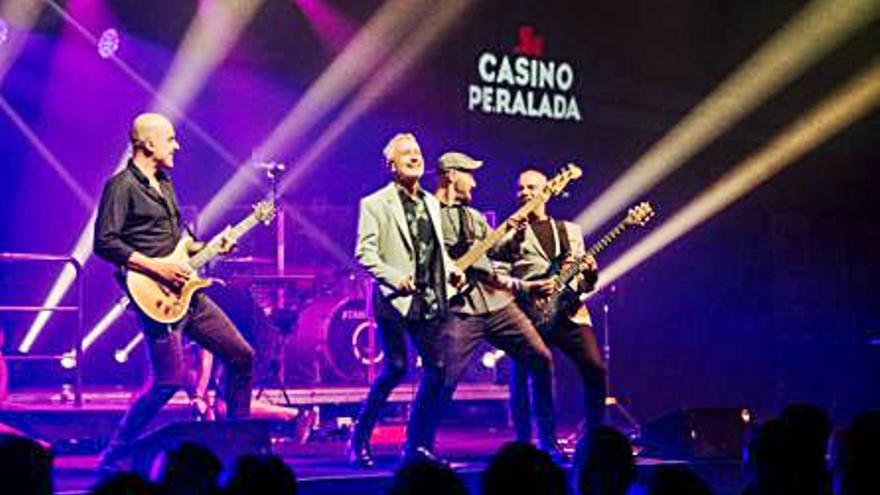 Sergio Dalma presented his latest work, 30 … y tanto, on Friday at the Mirador de Peralada, with which he wants to celebrate his thirty years on stage. An album that captures the past, present and future of one of the most acclaimed voices on the Spanish music scene, where there were generational anthems such as Bailar Pegados, Solo para ti and Esa Chica Es Mía.

With 4 million records sold and 18 albums released, the Sabadell singer also surprised the audience with a new filter on an instrumental basis, where there was no shortage of new compositions. The concert allowed the Mirador de Peralada to turn on the lights again after the break of the pandemic.