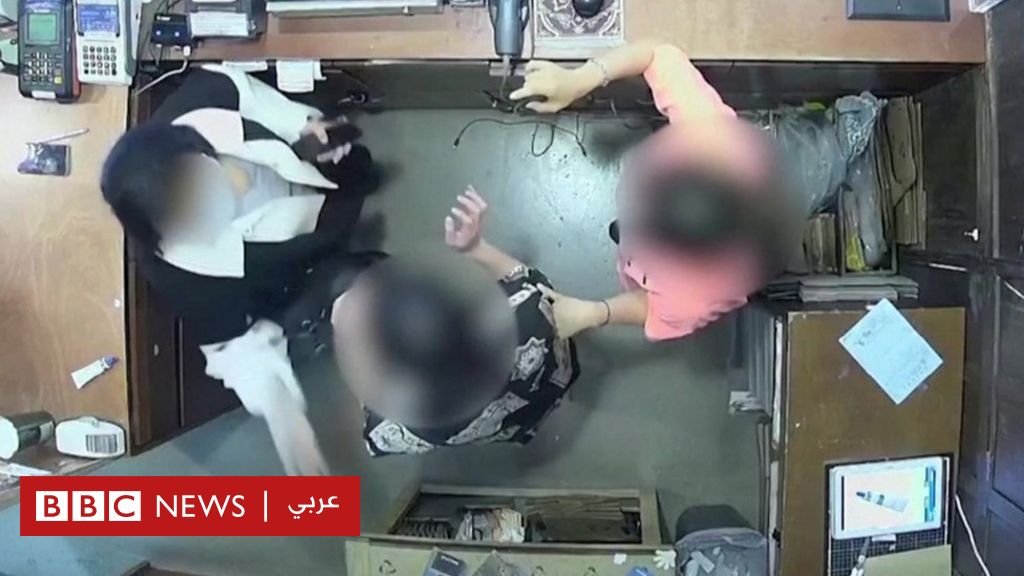 Belgium has terminated the mission of its ambassador to South Korea, after his wife assaulted a worker in the capital, Seoul.

CCTV footage of the incident showed Xiang Xueqiu, the wife of Ambassador Peter Liskoher, slapping a shop worker in April.

The shop worker wanted to make sure the clothes the woman was wearing were her own after she suspected they might be stolen.

However, Secretary of State Sophie Willems decided to terminate Ambassador Liskoher’s post this summer after three years of service.

In a Facebook post, the embassy said that although Liskoher had faithfully served his country, “the current situation does not allow him to continue to perform his role in a calm manner.”

Last April, Liskoher apologized for his wife’s behavior and admitted it was “unacceptable”.

The embassy said Chiang initially relied on diplomatic immunity to avoid accusations of assault, but that the Belgian government dropped it so that South Korean police could investigate her.

What happened in the store?

The accident occurred on April 9 at a clothing store in Yongsan-gu District, in the South Korean capital, Seoul.

South Korean media reported that the 63-year-old Chiang spent about an hour trying on clothes before leaving.

A worker followed her as she left the store to confirm her suspicions that the clothes worn by the ambassador’s wife, originally from the same store, might have been taken from the store without payment.

Then the ambassador’s wife followed the worker back to the store, and during a CCTV confrontation, Chiang pushed the worker and slapped another employee who tried to intervene.

Police questioned Chiang on May 6, and it was found that she was previously receiving treatment in a hospital after suffering a stroke, according to the Belgian embassy.