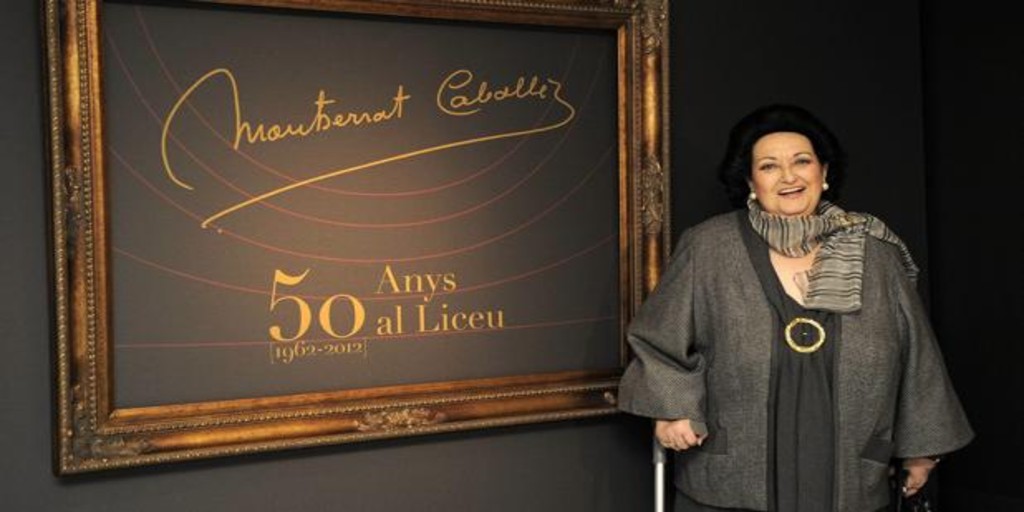 Next week the private foundation Montserrat Caballé will be presented at the Gran Liceo Theater in Barcelona. According to the Lyceum, “the purpose of the foundation is to keep alive the memory of the life and work of the soprano and promote the teaching task she developed, aimed at helping young talents of the lyric with scholarships and studies.”

One of the foundation’s first activities will be the recovery of the Montserrat Caballé International Singing Contest, which was previously organized by the Zaragoza City Council in collaboration with the soprano. This contest was suspended four years ago by the Aragonese town hall (then governed by Zaragoza in Common), which justified this decision in which it would not give one euro of public money to persons or entities convicted of a tax offense, in addition to the high cost of the contest. Remember that Montserrat Caballe was convicted of a tax offense after admitting fraud.

The new foundation will resume the contest, which will celebrate its XVI edition (the XV was held in 2015) at the Liceo on October 6, 2020, the second anniversary of the soprano’s death. The XVII edition will be held on October 7, 2021 at the Teatro Real in Madrid, continuing with the itinerant nature of the event.

Montse Caballé Claus, niece of the soprano and her right hand for many years, will be the president of the foundation, and in the presentation on the 6th she will be accompanied by Salvador Alemany and Víctor Garcia de Gomar, president and artistic director respectively of the Liceo; and by Joan Matabosch, artistic director of the Royal Theater. .

2 thoughts on “The Montserrat Caballé Foundation is born”