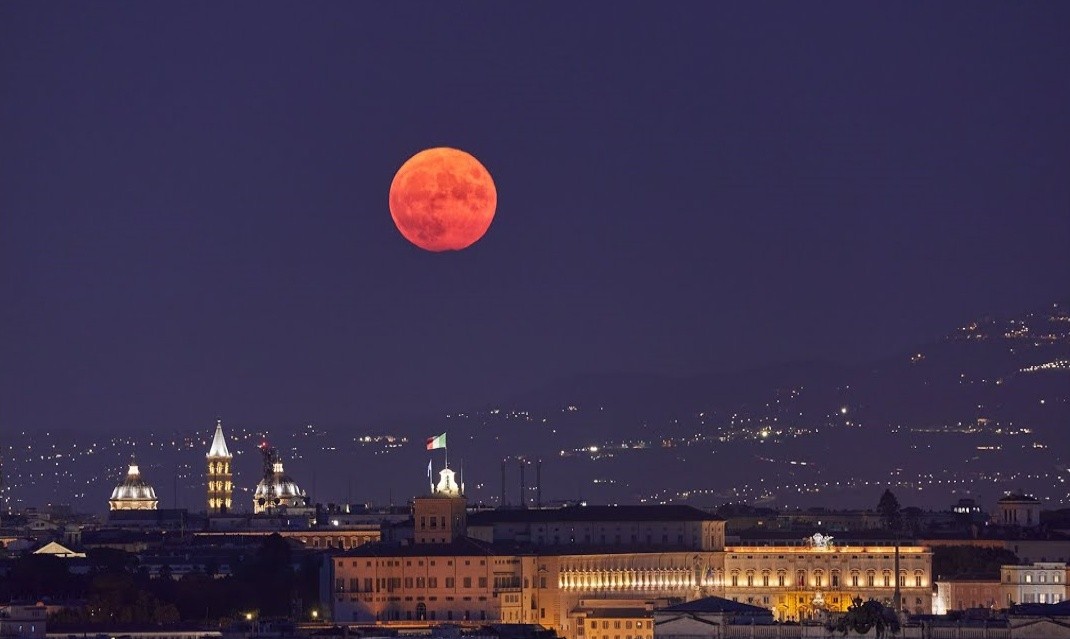 The ‘Stawberry Moon’ of June, which ripens with red summer strawberries, will be full tonight.

According to the National Aeronautics and Space Administration (NASA), a super moon will rise in the night sky from the 13th to the 15th (local time). This full moon is the second supermoon this year after the ‘super blood moon’ that overlapped last month’s total lunar eclipse.

Among them, the full moon in June is called ‘Strawberry Moon’. The name, given by Native Americans of the northeastern United States, is derived from the name of the full moon that rises during strawberry harvest season, so it is not dyed pink like strawberries. In Europe, it is also called ‘honey moon’ or ‘rose moon’.

At 8:50 PM Korean time, the Strawberry Moon is expected to reach its peak. However, as there is rain news everywhere today, if you cannot see the moon due to bad weather, you can watch it through the Virtual Telescope YouTube channel from 4:15 a.m. on the 15th.

On the other hand, a supermoon generally refers to a phenomenon in which a full moon appears 17% larger and 30% brighter than usual when the moon is closest to the Earth. According to Space.com, a space media outlet, all full moons from May to August of this year are supermoon.

Nanda Muhammad: What do we know about the first Syrian actress to receive the French Order of Merit with the rank of Knight?