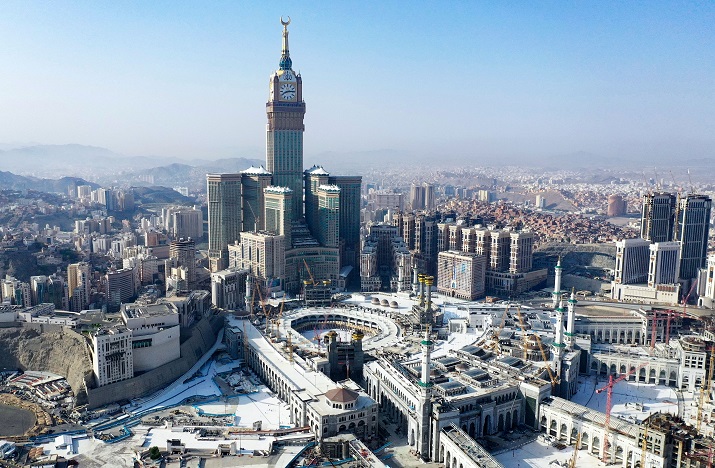 A Saudi man drove into Mecca’s Grand Mosque and struck one of the entrances to Islam’s most sacred site in western Saudi Arabia, authorities said on Saturday.

Guards rushed at the driver whose car passed two barriers before hitting one of the mosque’s southern entrances on Friday, according to holy city officials and videos on social media.

Authorities did not identify the man but said he appeared to be in “abnormal condition”. He was referred to a prosecutor to respond to possible charges, they added without providing further details, including the causes of this incident.

See Also:  Coronavirus: epidemic could affect 60% of the world's population