The motorcycle industry has presented in 2019 the best results since 2008. In total, 202,079 vehicles were registered, including motorcycles, mopeds, tricycles and quadricycles. The sector is confident that this barrier of 200,000 units will be overcome again in 2020, growing 3%. A more moderate growth, but that will contribute to reaffirm the motorcycle as an alternative of transport increasingly used by citizens.

In 2019, motorcycle registrations accounted for 12% of the total automotive market in Spain. A situation driven by the growth of the sector in all the autonomous communities. Catalonia was the largest market with more than 50,000 units, one in four of the state total. Madrid was the autonomy that showed the highest growth: 22.4%.

“It is good news that more and more citizens choose the motorcycle as their main means of transport,” says Víctor González, president of Anesdor and CEO of Yamaha Motor España.

The motorcycles, they explain from Anesdor, are an efficient solution to decongest traffic, rationalize transport spending and face the challenges of climate change and improve air quality.

According to the European Environment Agency, motorcycles produce CO2 emissions close to the data per passenger and kilometer of buses and much lower than other private motor vehicles.

“The motorcycle is a very efficient vehicle in its emissions and the administration must take it into account when establishing traffic restrictions in cities,” says José María Riaño, general secretary of Anesdor. .

Brussels will increase European financing of wine promotion programs to 60%

Despite the lack of advertising, Lakers want to achieve their tenth win in a row 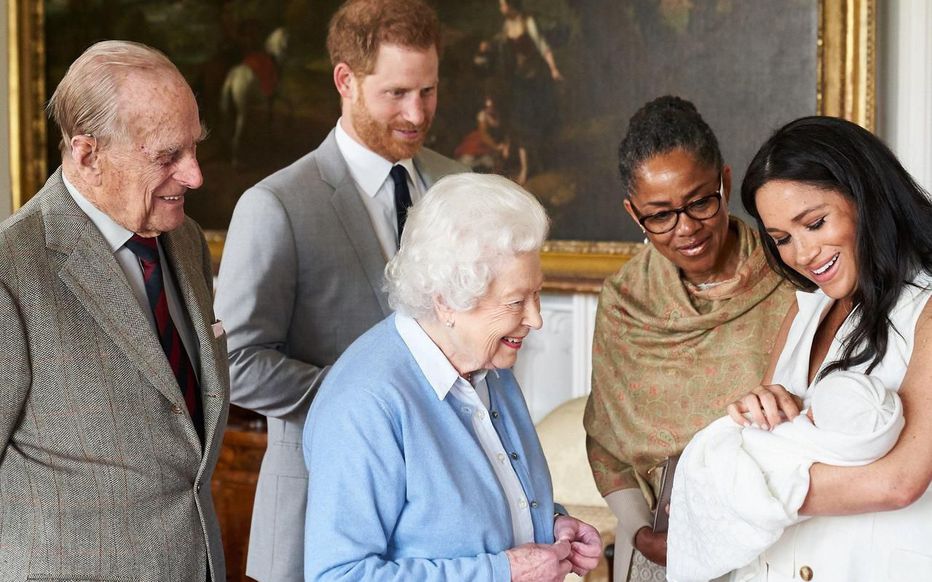 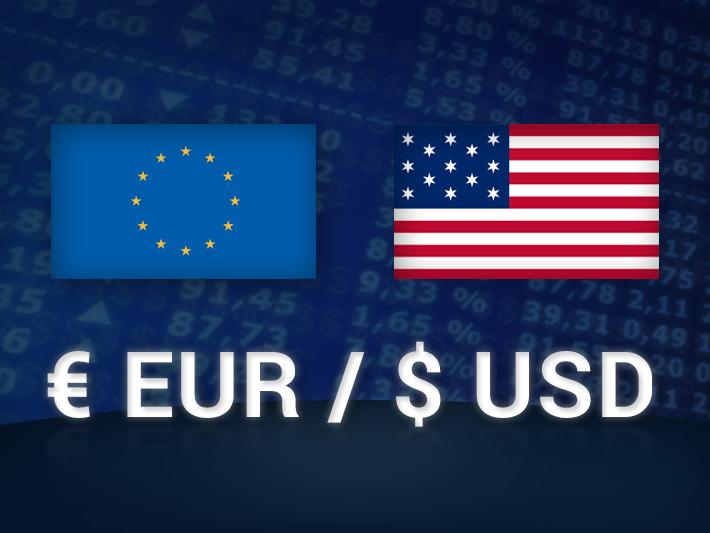 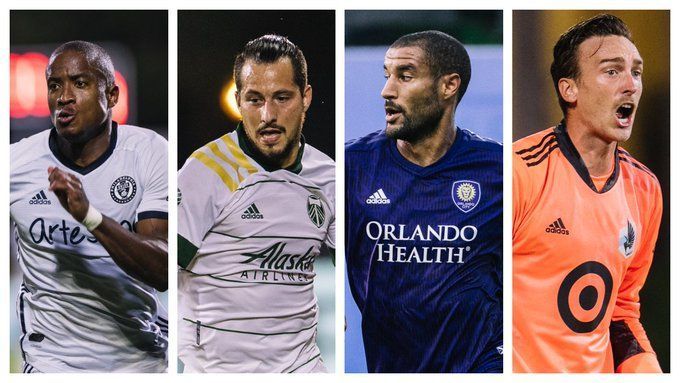 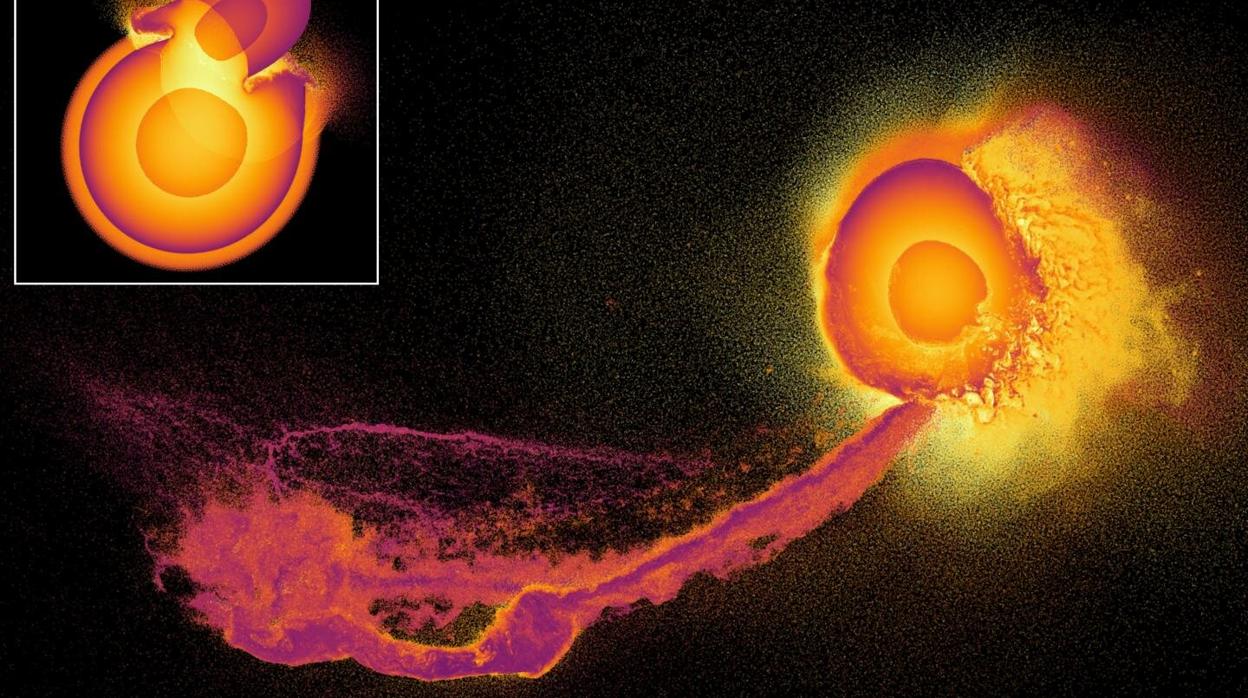