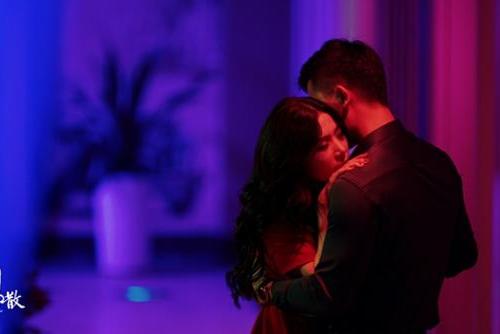 The movie “Smoke with Smoke” was created by the gold medal team of “Silent Snow”, written and directed by the new generation of Force Fengjian, and officially announced that it will be released nationwide on June 18, 2021, and it will be exposed today. “The ultimate trailer and poster. “Disperse with Smoke” is a road love movie, adapted from real life, and is the first crew to shoot in the high-altitude uninhabited area of ​​Hara Lake, and stage a sincere love on the beautiful Hara Lake The story has aroused the audience’s infinite expectations. 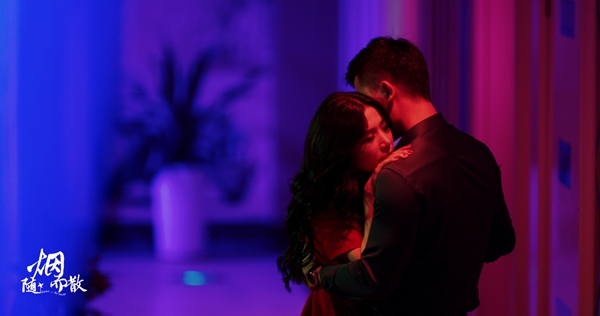 “The last tear on earth”

We will meet where life begins

The ultimate trailer of today’s film release shows thoughts about love, family affection and life. When our life is about to come to an end and we need to face death earlier, how should we accept this fact? How to spend the few remaining lives? The vast Hala Lake, the girl dancing alone on the windmill, the fireworks set off in the desert at night, the men and women chasing in the sunset and dusk, when all these are gone, have we cherished the moment and faced it bravely? The sentence at the end of the trailer: “Time is like the wind, the wind blows the car and turns freely”, which deeply tortures our souls. The windmill symbolizes freedom. Have we accumulated too much regret and gave up the original Wish, when the protagonist encounters this death proposition, how she will face it, waiting for the audience to reveal it in the movie. 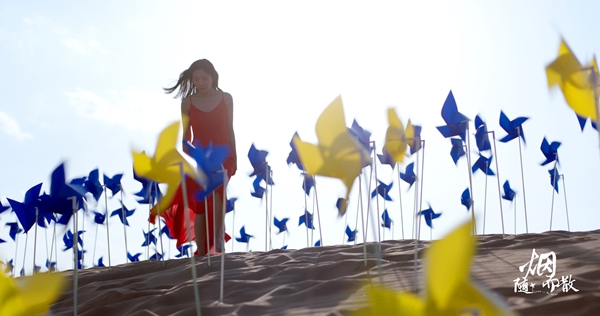 The posters exposed this time are frozen in the embrace of Yanyan and Qin Guoqiang. The blue background and the red halo on the male and female protagonists create a strong visual impact. The two did not look at each other but exuded heavy emotions. The appearance of the film slogan “the last tear to myself”, as if the past experience between the two is gradually spreading to ourselves. How many stories does this tear have? And will the person who is with you in the end be the one who hugs?

Strengthening of the new generation of gold medal team

The road is full of sincere and pure love and care 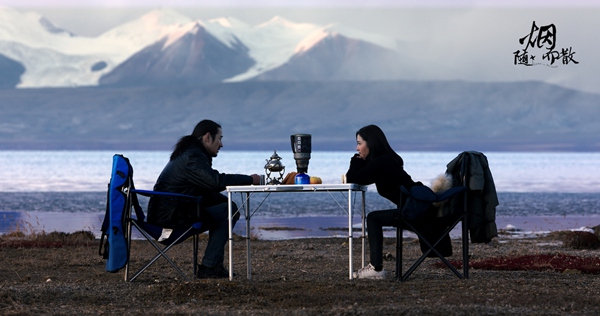 The movie “Disperse with Cigarettes” tells the story of Cigarette, who is a bar accompaniment, has to bear the tricks of fate and the miserable life, but she is in love with the bar owner Guoqiang but she has not dared to express her heartfelt thoughts. When finally ready to seize her love, she encountered another misery in her life. In the end, she and Guoqiang’s friend Zhao Yun went to Hala Lake together to go to the holy place in her heart to fulfill her final long-cherished wish. The film crew is the first to go to the uninhabited area of ​​the Qinghai-Tibet Plateau for shooting. Cross the forbidden zone of no one, experience the awe of life, and the true leap of freedom. Hala Lake, with steep terrain and beautiful scenery, is known as “the last tear on earth”. Everyone has a sacred place in their hearts. The director once said that he wants to use the medium of film to convey some lesser-known things to the audience. Plateau salt lakes, Tibetan food, desert night sky, Tibetan children, all the things that are full of national flavor, are slowly opening the hearts of the characters, and at the same time, they are slowly passing on pure and sincere emotions to the audience, opening up a personal experience. The highway “pilgrimage”. 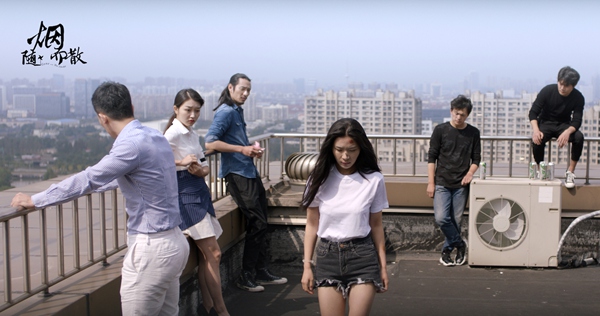 If we knew that our life was about to end, how would we face it? On this basis, the film conveys the image of a tough female, with a soft inner band, who has experienced pain but still has an unyielding spirit. At the same time, Yanyan also conveyed little love and great love. “Disperse with the smoke”, before that, we remember the sincerity and purity in our hearts.