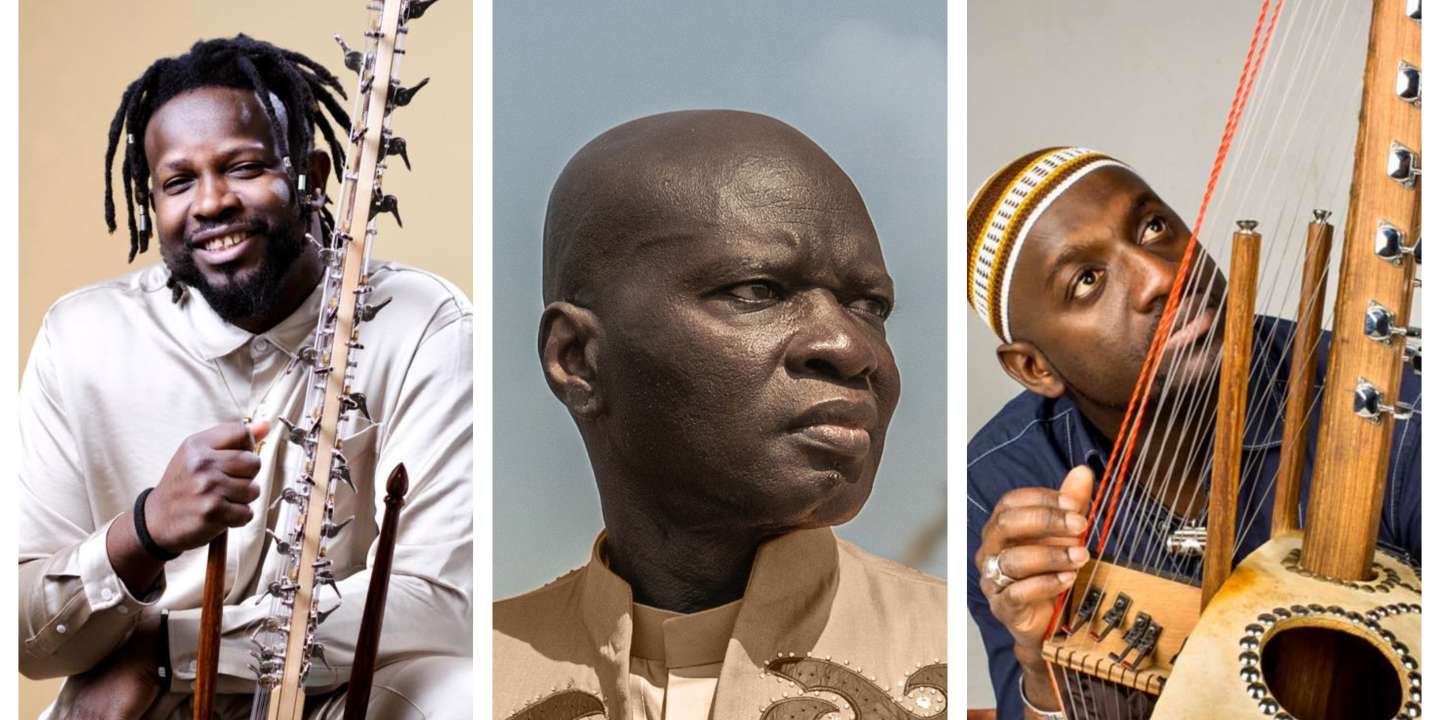 It was in the city of Lund, Sweden, that Maher Cissoko composed and recorded his second album, Cissoko Heritage, published on September 3 (after Kora Fo in 2017). The heritage in question is that of the kora, this West African harp-lute whose practice his family, originally from Casamance, has been passed down from generation to generation for centuries. With this record, the one who became known as a duo with his Swedish companion, Sousou – also a kora player – intends to revive the tradition of griots while being inspired by music such as Afrobeat, reggae or the mbalax.

It is one of the pillars of Senegalese music. Omar Pène, 65, founder in the 1970s of the group Super Diamono (which included Ismaël Lô and Youssou N’Dour), released at the beginning of August a new opus entitled Weather, in which the singer alerts in particular on the environmental stakes whereas, already, the rise of the oceans nibbles the coasts of his country. The nine tracks of the album have only one guest – but distinguished – in the person of Faada Freddy, of the rap group Daara J, who joins his voice to that of his elder on the track. Lu Tax (“Why”, in Wolof).

Back to the kora with Seckou Keita, 43, who will deliver a new album at the end of October, Go up (“L’aube”, in Malinké), in duet with Cuban pianist Omar Sosa, four years after their first collaboration on the opus Transparent Water. Written and recorded during the global lockdown linked to Covid-19, Go up is a hymn to hope in a post-pandemic world, the Senegalese musician comparing the sunrise to “A new peace, a new thing, good or bad, something exciting”. Among the themes approached over the eleven tracks, it is friendship that is at the center of the title. Kharit.

Read also From London to Freetown: the musical selection of “World Africa” ​​# 71

Find all the musical favorites of the editorial staff in the playlist YouTube of World Africa.