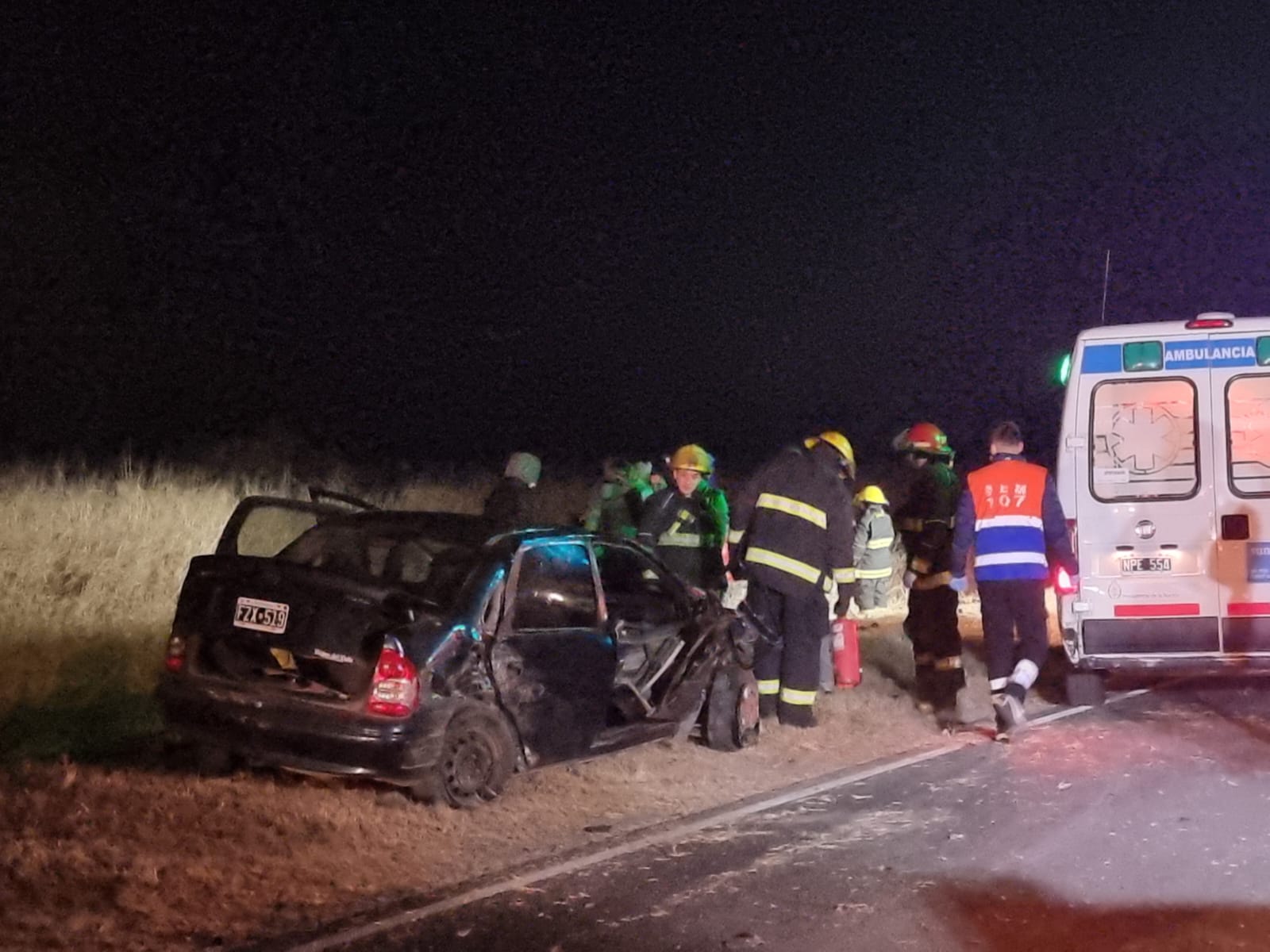 The prosecutor in charge of the case, Juan Pellegrino, confirmed that the woman who died in the accident is “Celia Gómez”, who was traveling in a Chevrolet Corsa along with three other people.

“She was traveling in the dark colored Chevrolet Corsa, she was traveling as a companion with her husband and two more relatives. They were heading from General Pico to Santa Rosa,” Pellegrino said.

He immediately added that “at kilometer 12 of Provincial Route 102 they collided head-on with a Renault Kwid that was traveling in the opposite direction from Santa Rosa to General Pico.”

in Sloviansk, the evacuation continues in the face of the Russian advance

jowk | How far can we jump in the planets of the solar system?