The NBA, a social and political speaker in the United States

From the birth of Black Power in 1968 to the constitution of the silhouette of Colin Kaepernick with his knee on the ground as an icon of protest, the sport endures as a social and political speaker. Times change and racism remains, entrenched that hatred in few societies like in the United States. It sounds cliché, but the facts strip a thorny reality every time hate has a chance to surface. That of May 25, when the police Derek Chauvin knelt on the neck of the African American George Floyd to death after eight minutes and 46 seconds of explicit agony, is the last spigot he has achieved, for the first time in two months and medium, getting off the front page coronavirus in the United States.

In all this mud, the NBA shines strongly, a competition that has long transcended the barriers of sports to establish itself as a platform for activism. And it proceeds, since few more powerful scenarios are available to American society to raise the voice to the consideration of a national matter, with basketball stars as ambivalent references, so celebrated when it comes to turning three-hour matches into a show as when playing stick your head out for the most needy causes.

«America does not love us»
That of racism is like few others, insofar as it is even absurd that players elevated to divine considerations must mediate to clarify that their rights are the same as those of those who applaud them. It is only necessary to see how LeBron James, a prodigy of historical significance in universal sport, has long been acting as one of the moral referents of the people who idolize him. “Why doesn’t America love us?” Tweeted the Lakers player, who also quoted rapper Nas: “They fear what they don’t understand / They hate what they can’t conquer / I guess it’s just the theory of man / Becoming a monster”.

The example of James is only the most mediatic among the current protagonists of the NBA. Jaylen Brown made headlines last Sunday after driving for 15 hours to attend protests in Atlanta. “Being a celebrity, an NBA player, doesn’t exclude me from any debate. First and foremost I am a black man and I am a member of this community, ”the Celtics guard said. Timberwolves’ All-Star Karl-Anthony Towns, who lost his mother to the coronavirus in April, was also this weekend spearheading the marches that have rocked the country. At his side, in Minnesota, was also Stephen Jackson, retired in 2014, a friend of Floyd’s and one of those most involved in the peaceful marches after the fateful event.

The movement is being such that the NBA itself, with commissioner Adam Silver at the helm, issued a statement in which it gets wet without any regard. And it is not trivial, because it is about positioning oneself against the slogans defended by the country’s president, Donald Trump, who once vetoed the protests of black players in the NFL and now erased the information about the revolts of a strategy to “foster hatred and anarchy”. “There are wounds in our country that have never been healed,” can be read in the letter. Just this week, Steve Kerr, the Warriors’ coach, said, “Racists shouldn’t be presidents.”

Even Michael Jordan, on whom the sentence imposed on the lukewarm weighs when they are known references after the famous phrase with which he refused to stand in elections (“Republicans also buy shoes”), published a letter yesterday calling the change: «I am sad, deeply hurt and furious. I see and feel the pain and frustration of everyone and I stand with those who have risen up against racism and violence, against people of color rooted in this country. We have had enough ». .

The ECB prepares to create a bad European bank, according to Moody & # 039; s 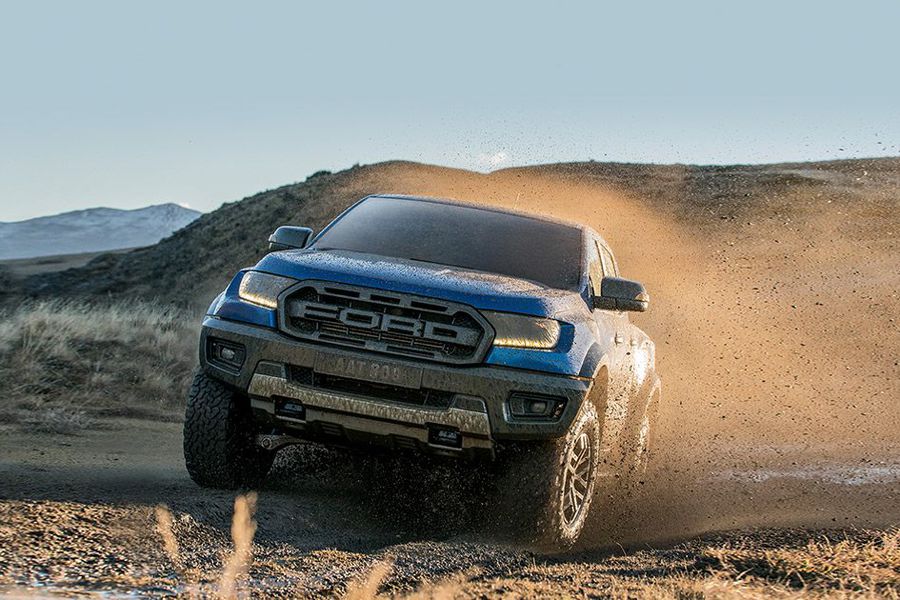 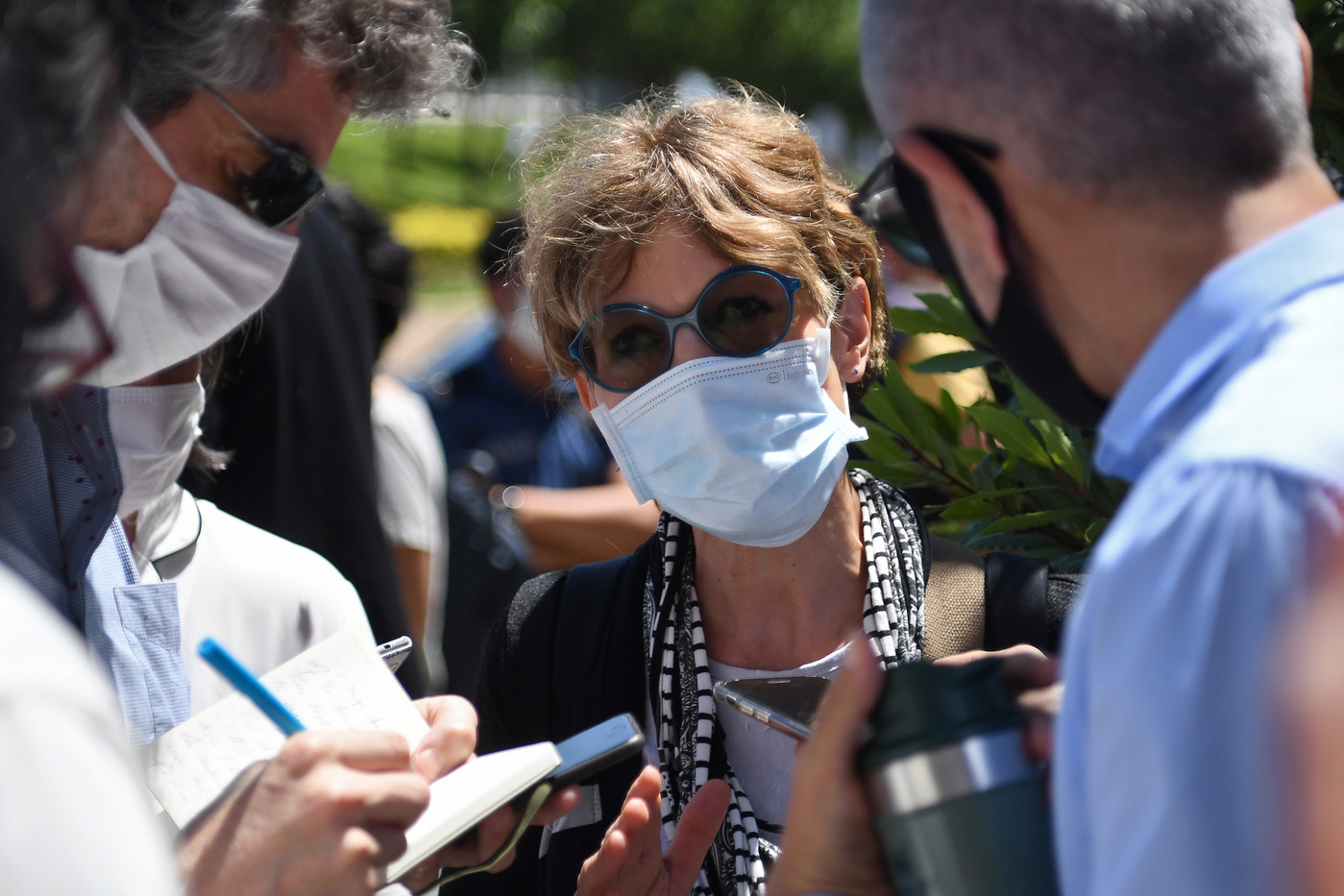 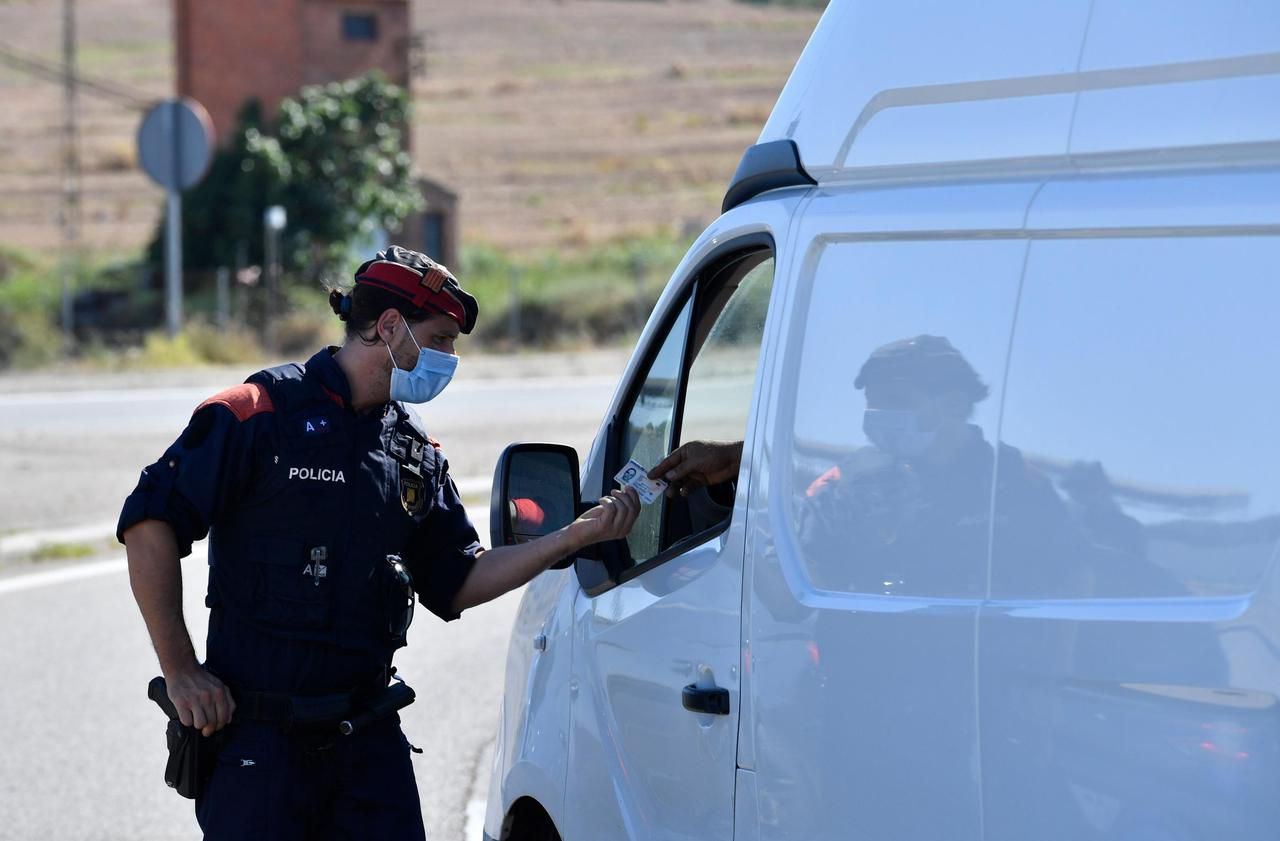 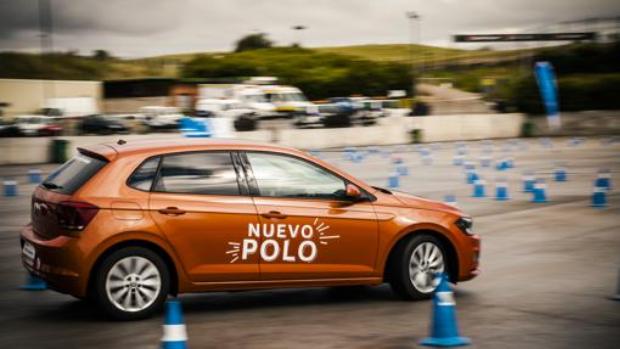