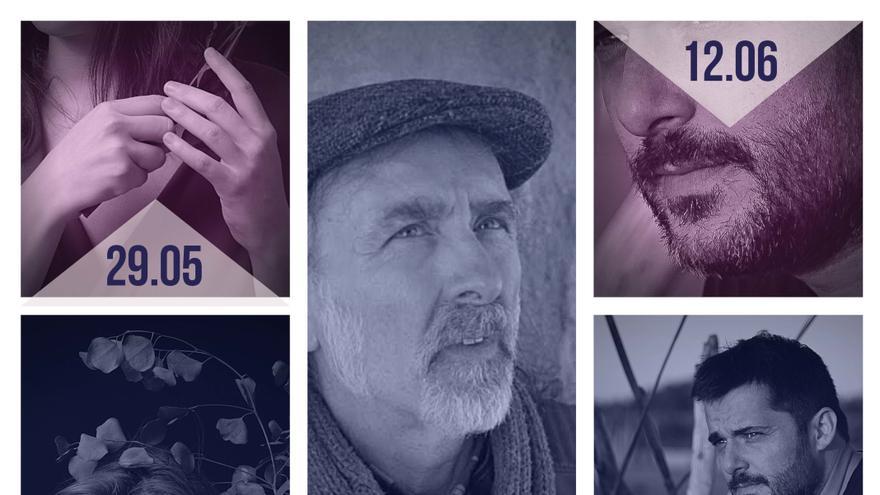 The new Baix Empordà music festival ‘A peu de Gavarres’ starts this Saturday with the performance of the Barcelona singer-songwriter Clàudia Cabero, in the Plaça del Castell de Monells. Cabero opens a cycle of three weekend concerts in which the drummer of Els Pets, Joan Reig, and the Bisbal singer-songwriter Miquel Abras will also perform. Reig will take the songs from his first solo album to the Plaza de la Torre de Cruïlles on Saturday 5 June and Abras will do so to the Plaza de la República in Sant Sadurní de l’Heura on 12 June when the festival closes. Tickets are priced at two euros and the proceeds will go to music projects in schools in the three municipalities.

The promoter of ‘A peu de Gavarres’, Roger Vidal, explains that they want to bring an environment like that of Les Gavarres closer also through music. Despite being three separate villages, Cruïlles, Monells and Sant Sadurní de l’Heura share the town hall and much of the massif that crosses the Baix Empordà and Gironès. For this reason, the new festival holds a concert in each of the municipalities, with the idea of ​​promoting it also from a cultural point of view.