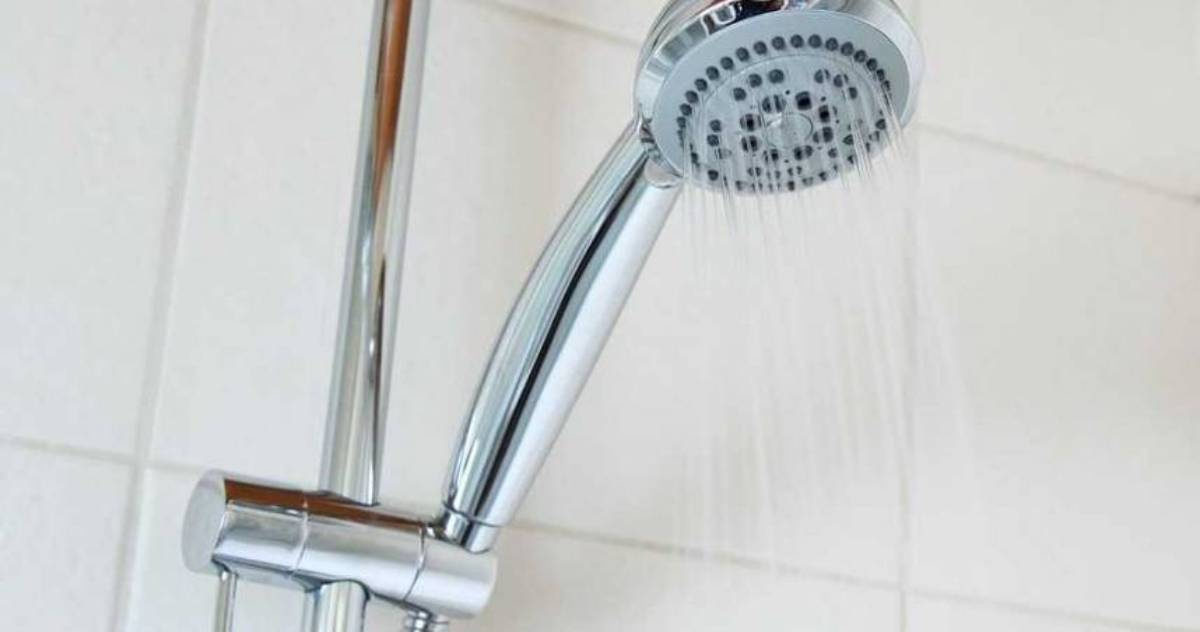 Netizens said that they were accused by the neighbors downstairs that it was too late to take a shower at 12 o’clock. (Schematic / taken from Pixabay)

When buying a house, it is best to see the pattern clearly, otherwise you may not sleep well, which will affect the relationship with your neighbors. A netizen complained that the toilet in the master bedroom was just above the head of the bed. Unexpectedly, the neighbors downstairs thought they were noisy and asked them to take a shower before 11:00. After that, he was very dumbfounded by the announcement of the management committee, implying that they would go to court.

The original PO said in “Breaking Complaint Commune” that the builders designed the bathroom to be on the bedside, so if the toilet was used upstairs, the downstairs would actually hear it. Recently, new neighbors moved downstairs and frequently complained to the management committee about them. It was too late to take a shower at 12 o’clock, and the noise caused him to sleep. He asked him to take a bath before 11 o’clock. His attitude was a little rude.

He responded in a kind voice. Everyone has different living habits and conditions. He can only try his best to take a bath before 11 o’clock, but he can’t guarantee it. I didn’t expect to see the announcement a few days later, asking residents to show their public morality and empathy. After 10 o’clock in the evening, it belongs to the residents’ rest period. Please stop making noises, such as taking a shower in the middle of the night, washing machine vibration, etc.

In response to this, the original PO said helplessly, “Obviously the 11 o’clock restriction is not enough. The special announcement to take a shower before 10 o’clock also implies that the court is really…” He also shouted to the builders from the air, this kind of layout design Please don’t give it, in fact, even if you don’t take a bath, the booing (the sound of going to the toilet), the sound of flushing water, the sink, etc., can be heard downstairs.

He revealed that the new neighbor heard that he was going to sell the house, and he wished the other party to sell it smoothly, and also wished him a new neighbor who could sleep well and be less disturbed. As soon as the post came out, netizens commented, “People who can’t bear it move out by themselves”, “I don’t care about this kind of thing. My own home is also restricted from when I can use the toilet. It’s too wide.”, “It’s so ridiculous, will you end up not being able to pee in the middle of the night?”