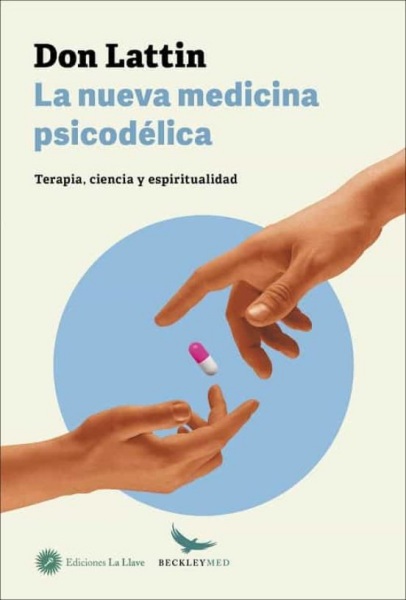 For some time, neuroscience has notably increased its presence in the media and in the scientific investigations of groups that try to find in this science answers that are difficult to find in any other way. Along with it, other fields of the study of the brain and mind, such as psychiatry, seek to take novel steps to find solutions to problems that conventional medicine has not yet well defined or resolved.

This increased interest in new forms of treatment has led to experimentation and the use of unusual techniques that, little by little, have begun to give results.

One of these fields of research, that of so-called psychedelic medicine, consists of supplying patients with certain doses of psychoactive substances that may be beneficial in curing or alleviating certain mental dysfunctions.

When we talk about psychoactive substances, we should not immediately think about drugs, but rather about the use of controlled amounts of them with the capacity to obtain results that are beneficial and safe for the patient.

For example, clinical trials have been carried out in which very precise amounts of ecstasy have been administered to ensure that people suffering from post-traumatic stress, such as war veterans, can see their symptoms alleviated.

This is not an isolated example. Psychiatrists and other professionals have found an interesting use for certain psychoactive substances, in what has come to be called psychedelic medicine.

The efforts in this field are already considerable, dating back several decades, and no one like the journalist Don Lattin, interested in this subject for a long time, to bring us a detailed and honest summary of this question. His research, which has included the testing of some of the therapies described, is probably the most complete to date and offers a broad view of the different substances studied, the obstacles encountered and the results detected for people with problems such as drug addiction. the anguish of suffering from cancer, alcoholism, etc.

Lattin has interviewed psychiatrists, biochemists and experts in psychoactive substances to unravel the pros and cons of their medical use, but he has also not forgotten collateral aspects such as the history of this field, its legality, the different and sometimes found proposals from different schools of work, etc.

One of the main conclusions is that only after a rigorous study has it been possible to consider the responsible use of substances that, without control, are clearly harmful to health. But just as the venom of a sting can kill, and a small amount of it can be used to heal, it is legal to spend time and effort to discern to what extent and to what extent psychoactive substances have a future in medicine.

Clear and conscientious, Lattin’s book sheds light on a subject about which little has been disclosed to the general public and which is still clothed with considerable controversy.

You can buy this book here.