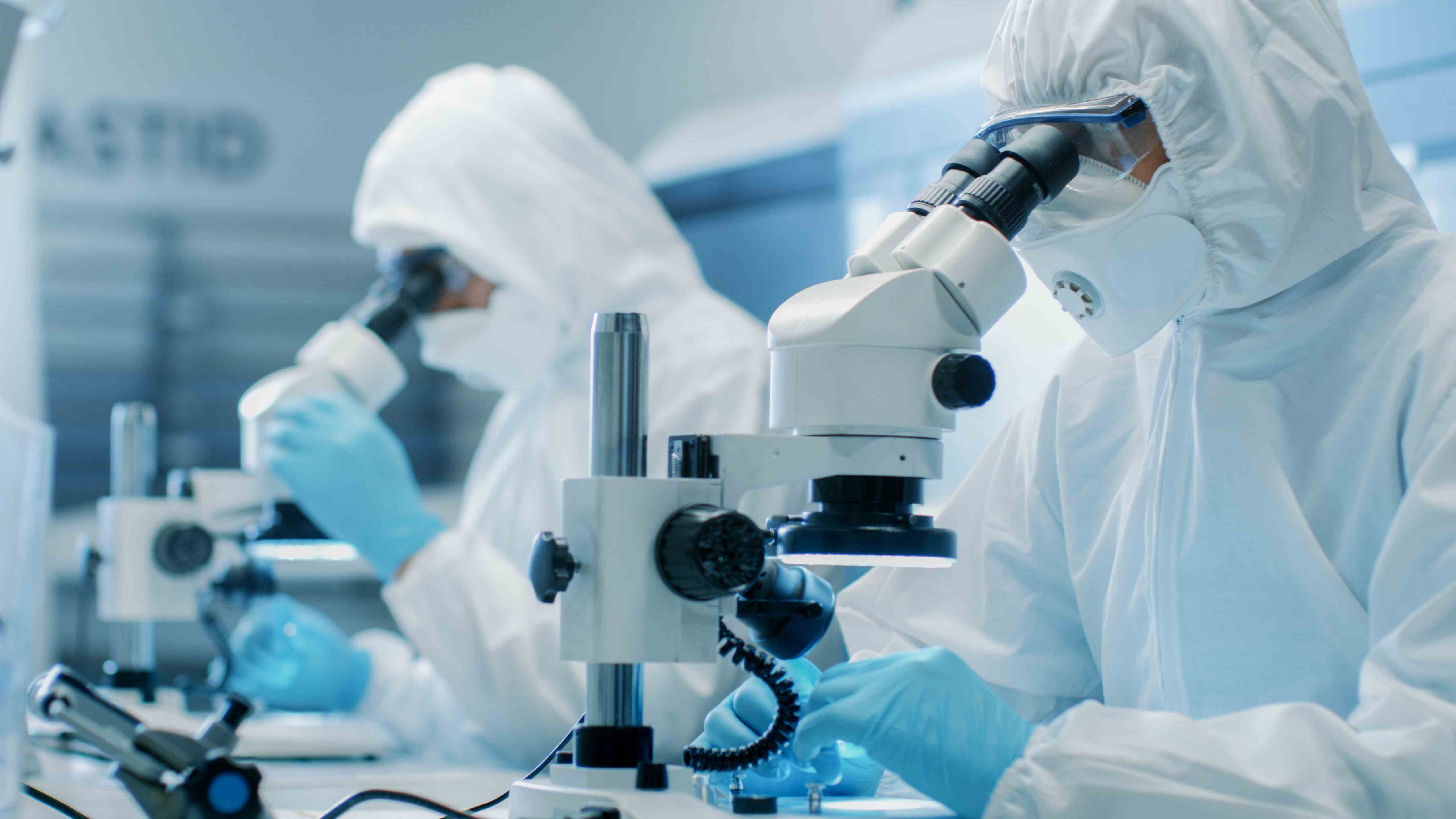 A light of hope in the treatment of pancreatic cancer, one of the most aggressive.

Researchers identified the molecular signature of a tumor in order to offer the patient a more adapted and therefore more effective treatment.

The fight against cancer is constant and thanks to medical advances it does not end. Well, scientific advances have achieved therapies more efficient, nanotechnology and even vaccines against tumors in the near future, the situation may be about to take a turn.

Cancer is the second leading cause of death in the world and in recent decades they have seen how this disease takes more and more lives, but also how advances in science and technology allow, more and more often, not having cancer it is synonymous with death.

Important developments have been demonstrated in medicines used in immunotherapy, which prepare the immune system to recognize and destroy cancer cells.

These advances have made it possible to treat cancers that could not be cured in the last decade. However, it must be borne in mind that it is a therapy that depends on the types of cancer you face and that it works only in about a quarter of patients.

Research centers have focused on “increasing the percentage of patients with a significant response to immunotherapy,” according to Christophe Le Tourneau, director of the clinical research from the Curie Institute in France.

One of the promising advances is the development of antibodies capable of recognizing a specific protein in cancer cells “that could help the body to destroy these cells,” Axel Kahn, president of the French League Against Cancer, told AFP.

Studies have also focused on immunotherapy after chemotherapy. Initial treatment creates mutations in cancer cells that can be detected more easily by the immune system and then tackle them.

Another technique that is paying off is immune checkpoint inhibitor (ICI) therapy. When the proteins contained in the cancer cells associated with immune cells, these send a “shutdown” signal to the rest of the immune system, disabling the body’s natural defenses.

Immune checkpoint inhibitors block this “association,” allowing the killer T cells (lymphocytes that fight infection in the body) find and destroy the pathogen.

Thanks to this technique the prognoses have improved, especially in the case of some melanoma as well as lung cancer.

This treatment also raises new hope for 10-15% of patients with “triple negative” breast cancer (more aggressive than estrogen receptor positive breast cancer). These are tumors that do not contain hormone receptors or HER2 protein (receptors on breast cells).

A study of the drug Durvalumab published this month in ‘Nature Medicine’, showed that the antibody was somewhat effective in shutting down tumors from evading the immune system.

Other trials are moving towards ways to explore the efficacy of certain vaccines to treat tumors.

French biotech firm Transgene is developing a treatment that combines immunotherapy and the vaccine’s viral vector, a modified virus that instructs the body against cancer.

A similar clinical trial is underway to treat patients with ear, nose and throat cancer.

The cancer treatment center Oncopole in Toulouse, south-western France, and which is conducting this research, said the treatment acts as a “facial recognition service” for the immune system. And so it detects cancer cells and learns to destroy them, a little like how some work vaccines.

Analyzing the structure and genetics of cancer is key not only in the prognosis – how likely it is that a patient will recover – but also in what treatment options exist.

“That is the central point: it is useless to give certain treatments to people who are not going to benefit from these and it is crucial that those who do receive them,” he said Eric Solary, scientific director of the Arc Foundation.

Another area that is attracting attention is the possibility of using nanocapsules, microscopic coatings of meta or fat in existing drug molecules.

Solar explains that the idea of ​​this is a better distribution of the drugs in the patient’s body, allowing it to “go directly to the tumor cells and avoid damaging healthy cells.”

Along the same lines, researchers are looking to use genetically modified salmonella bacteria to destroy tumors from the inside, where traditional treatments like chemotherapy fail to penetrate.