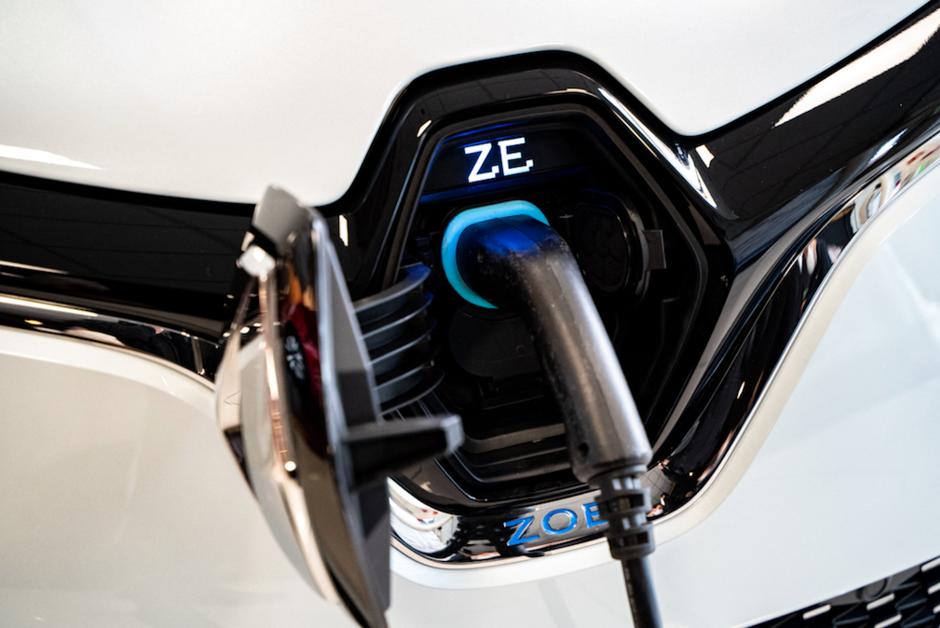 The Chinese Envision promises to invest 2 billion euros for Renault batteries. Envision will build a factory in Douai by 2024, in Renault’s future ElectriCity complex, to supply the batteries for the Megane and R5 electrics from the French manufacturer, report Bloomberg. The project is expected to create a thousand jobs. Renault also announced a 20% stake in the French start-up Verkor, for the production of “High performance batteries, intended for larger and top-of-the-range models”, specifies the economic agency.

Five dead in US strikes in Iraq and Syria. The United States on Sunday struck facilities used by Iranian-funded militias on the Iraqi-Syrian border, killing at least 5 people, according to CNN. The airstrikes were ordered by President Joe Biden in response “Attacks against American installations and personnel in Iraq”, which have multiplied in recent months, the Pentagon said. The Syrian Observatory for Human Rights, a ONG based in London, claimed that at least five pro-Iranian Iraqi fighters were killed and several others injured in the attacks.

Collapsed building in Miami: 9 dead and 152 missing. Rescuers on Sunday extracted four new bodies from the rubble of the building that collapsed Thursday near Miami, bringing the death toll to 9, according to Miami Herald. While 152 people are still missing, cranes and excavators came to strengthen the excavation resources this weekend – many voices have been raised since Thursday to criticize the slowness of the search operations. Sunday afternoon, for the first time, the families of the victims and the missing “Had access to the site, to pray and mourn”, specifies the daily.