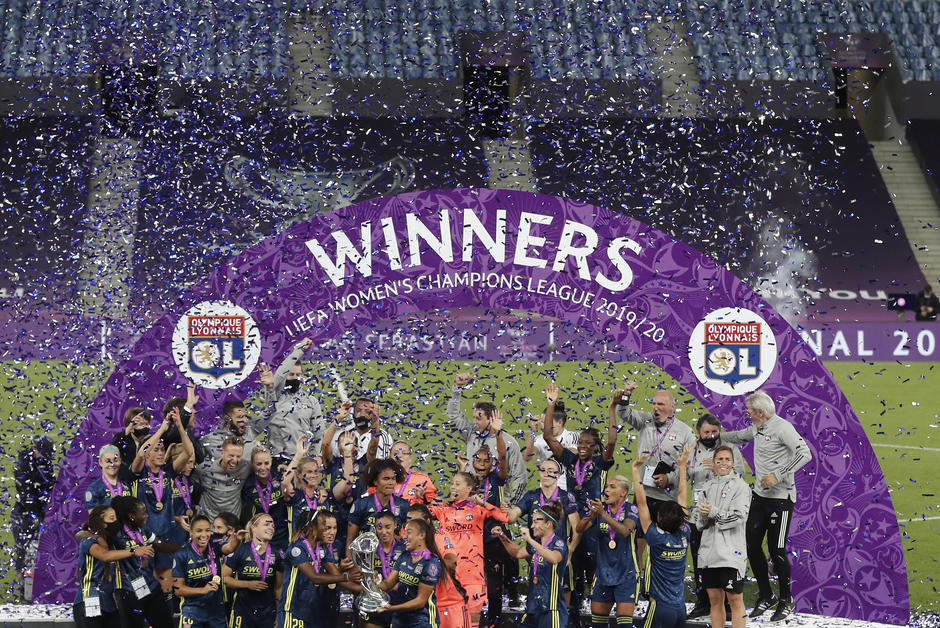 Football: the Lyonnaises won a seventh Champions League, the fifth in a row. “A very familiar finale ended in a very familiar way thanks to a very familiar face”, summarizes it German wave : the Lyonnaises “Were ahead of their German opponents”, the Wolfsburg Wolves, 3-1, Sunday August 30 in San Sebastian, Spain, winning a seventh Women’s Champions League, “Their fifth” in a row. “The fact that three of the last five victories have been won against Wolfsburg is not a mark of disrespect towards the winners of the Women’s Bundesliga, Jean-Luc Vasseur’s team is simply a class above the others formations of the competition, as she proved on Sunday ”, greets German radio and television.

Coronavirus: more than 6 million cases of contamination in the United States. United States “Have taken a new step” Sunday, “With 6 million cases” of coronavirus contamination recorded, according to the database of New York Times. The American daily notes a clear acceleration in the rate of spread of the virus, compared to the very beginning of the Covid-19 epidemic: “It had taken more than three months (in the country) to reach 1 million cases after the first confirmed infection was reported”, but it took “Less than a third of this time to cross this last milestone” and go from 5 to 6 million cases. The United States is still by far the most affected country on the planet (in absolute value), since “The number of American cases remains at the top of the world ranking, representing almost a quarter of the 25 million cases” enumerated on the globe.

A French officer suspected of espionage for the benefit of the Russians. A senior French army official has been accused of espionage for having transmitted top secret documents to Russian intelligence services, French Defense Minister Florence Parly said on Sunday – partially confirming revelations from Europe 1 – , report The Telegraph. This French officer, “Who has not been named”, says the newspaper, is stationed on a NATO base in Italy. “The affair risks embarrassing France if its Western allies find that there are security breaches that could compromise NATO”, comments on the British daily.