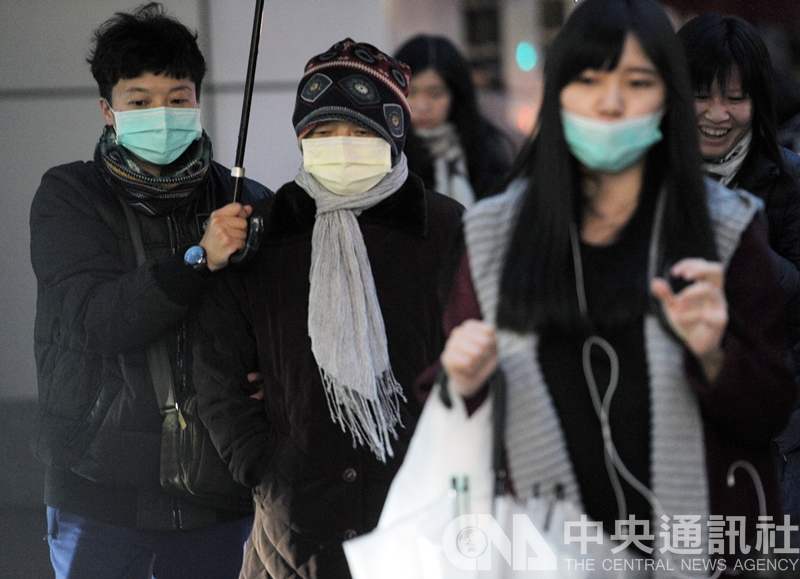 The Central Meteorological Bureau said today that the northeast monsoon will increase slightly from tomorrow, and the most obvious impact will be in the early morning of the night of the 29th and 30th. The sensible temperature may be lower; the southern region will be cooler in the morning and evening, and the high temperature during the day can still reach 30 degrees. Pay attention to the temperature difference between day and night.

Guan Xinping, a forecaster of the Central Meteorological Bureau, told reporters that although the northeast monsoon is strengthening, there will not be much moisture tomorrow and on the 29th. The main rainfall areas will be the north coast of Keelung, the eastern half, and Yilan with showers, while the greater Taipei area will experience sporadic rainfall; It is estimated that moisture will increase after the day on the 30th, and the rainfall area will be expanded to the northern and eastern half of the region, and it is prone to partial short-term rain.

Guan Xinping said that the light Taiwan agate continues to move to the eastern sea surface of Japan and has no direct impact on Taiwan. Although there is still the possibility of strengthening into a middle Taiwan, as the latitude is higher, it will soon turn into an extratropical cyclone.