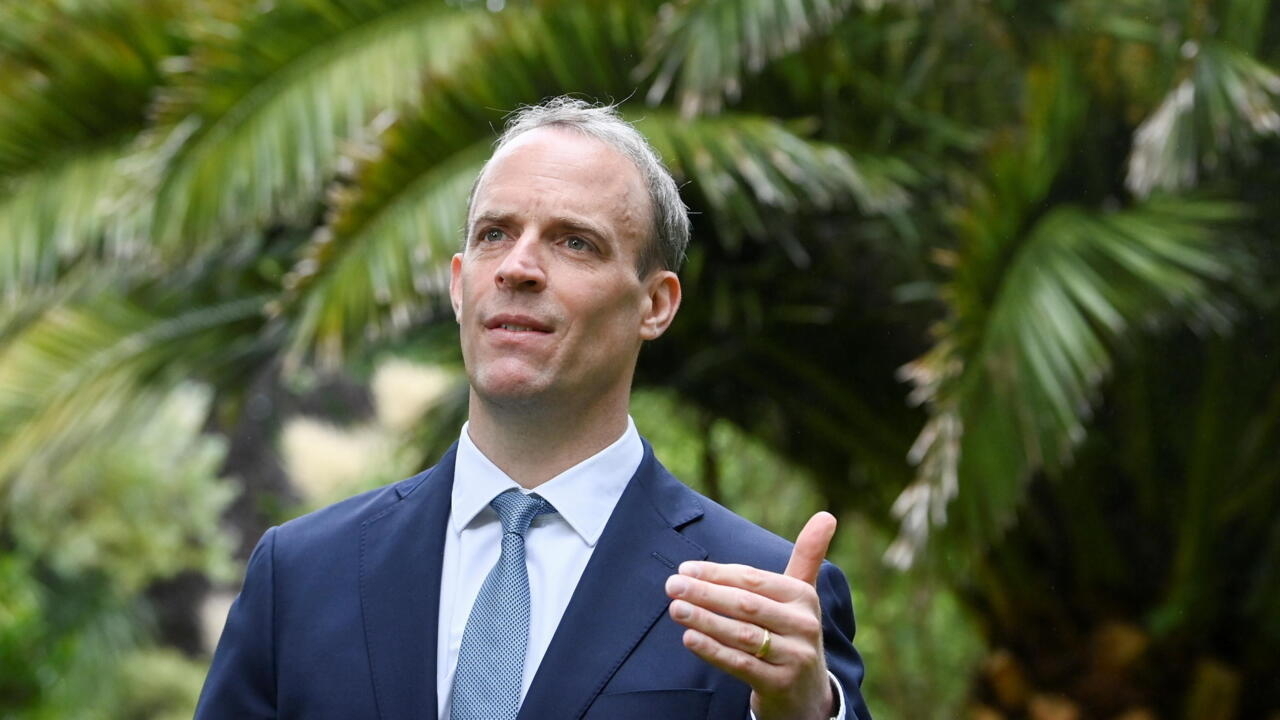 The Northern Irish protocol, mentioned by US President Joe Biden, his host Boris Johnson, but also by European leaders risks polluting discussions between allies throughout the G7.

The British tried to find a compromise with the Europeans just before the G7, but they did not succeed and the Northern Irish protocol has become a real stink ball that disrupts discussions.

The statements follow one another: French President Emmanuel Macron encourages the British to keep their commitments by affirming that he is ” not serious about wanting to review in July what we finalized after years of debate and work ».

British Foreign Minister Dominic Raab, for his part, claims that the unity of the United Kingdom is ” non-negotiable “And accuses the European Union of adopting a” too purist approach »On customs arrangements in Northern Ireland. The British are delaying the implementation of the Northern Irish protocol because it displeases the Unionists, who are now a minority in Northern Ireland.

According to TimesPresident Biden ordered U.S. officials to issue Boris Johnson a diplomatic reprimand for jeopardizing the Northern Ireland peace process over Brexit. An unprecedented step between allies.

European Union leaders plan to raise the issue on Saturday during a meeting with the British leader on the sidelines of the summit.

► To listen: Northern Ireland: what now?