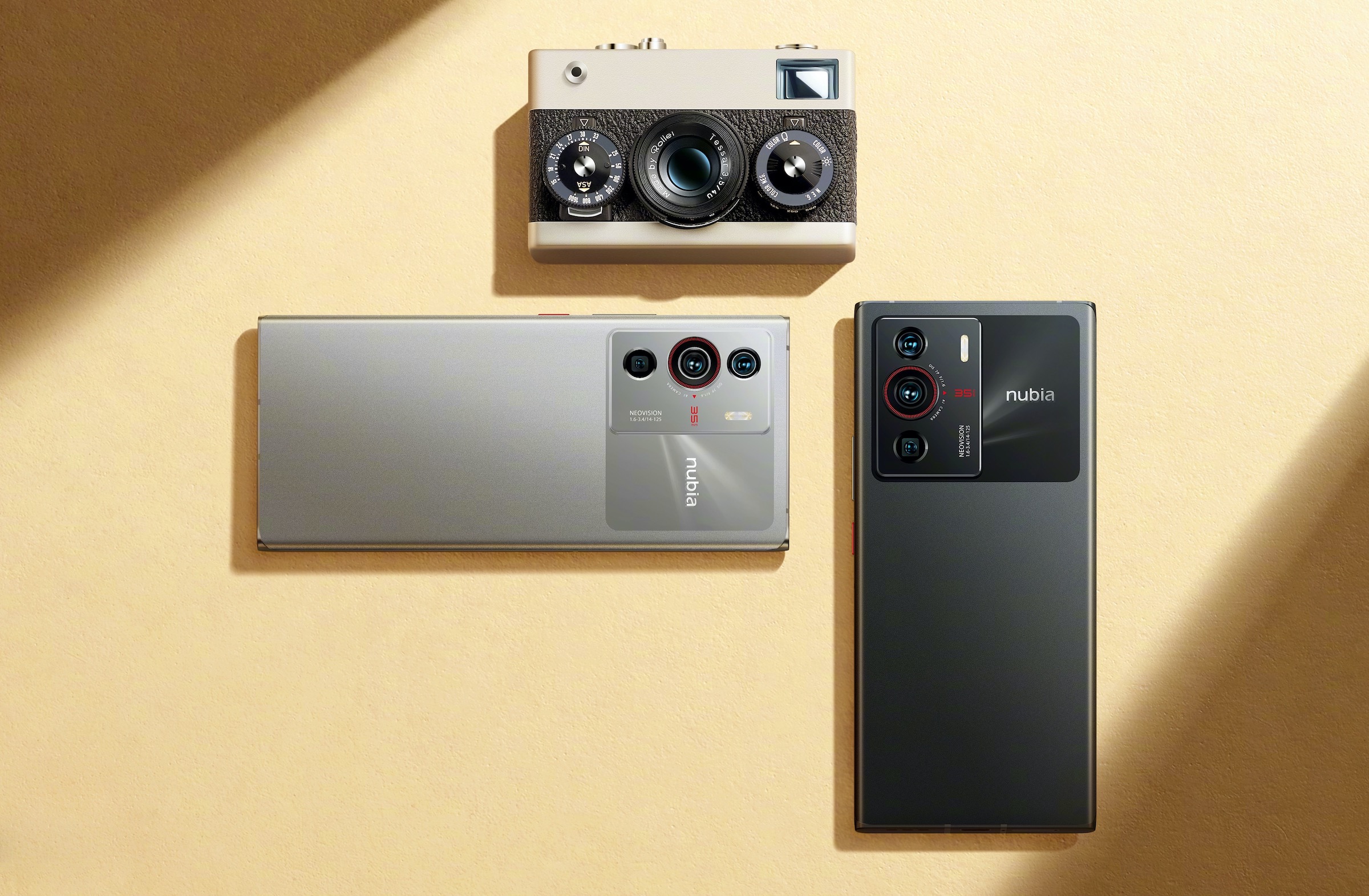 Taking advantage of the MWC period, there is another batch of vehicles Snapdragon 8 Gen 1 of Android new flagshipAppeared. And Nubia’s Z40 Pro can be regarded as a product that pursues differentiated selling points.Although its appearance is not a big breakthrough compared with the previous generation, the manufacturer has introduced the first mass-produced set of Android camp on the “gravity version” of the new phone.Magnetic wireless chargingprogram (looking at really), its peak power and the more familiar Apple MagSafe The same can reach 15W.

At the same time, the entire Z40 Pro series also supports 80W wired charging. The standard and gravity versions use 5,000mAh and 4,600mAh batteries respectively. On the premise that the battery is larger than the previous generation, the body weight and thickness of the device are 199g and 8.46mm respectively, which can be said to be well controlled. In terms of color matching, the manufacturer will provide two kinds of black and silver. In addition, the phone also has built-in dual speakers that support DTS sound effects and an X-axis linear motor. In order to control the internal temperature, Nubia also uses a micro-nano-cavity graphene phase-change vapor chamber to help dissipate heat.

In addition, the Nubia Z40 Pro is also equipped with a 6.67-inch FHD+ AMOLED curved screen, the update rate is still the same as the previous generation at 144Hz (minimum 60Hz), there is also an under-screen fingerprint module, and a 16MP selfie camera is hidden in the center opening. During the warm-up, the official revealed that the new opportunity will be equipped with a “custom optics” 35mm rear main camera. It uses a custom-made 64MP Sony IMX787 sensor and supports optical anti-shake. With the 35mm f.1.6 lens, the overall claim is to reduce distortion by 35%, while increasing the amount of light and clarity by 80% and 78%. At the ultra-wide-angle end, a 50MP camera (Samsung JN1) with a field of view of 116 degrees is used, and there is also an 8MP periscope telephoto with a 125mm focal length.