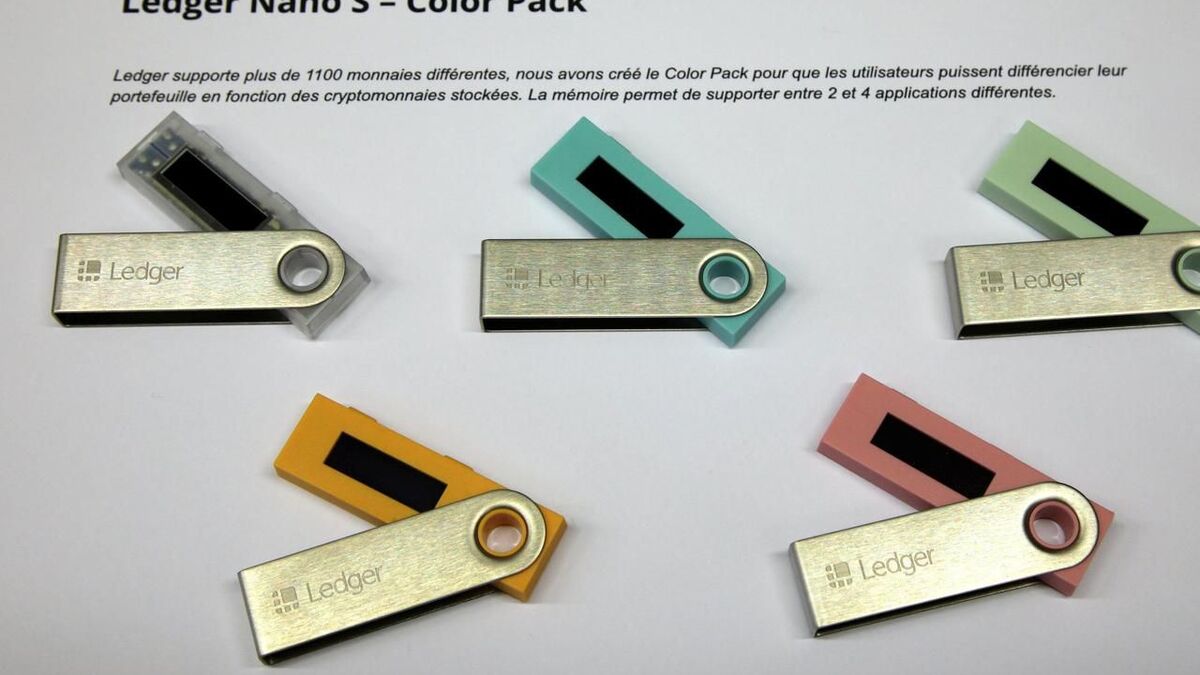 Put your virtual currencies in a secure digital wallet that looks like a big USB stick. After having sold three million units since its creation in 2014, the French nugget Ledger is entering a new phase of its development with an impressive fundraising: 380 million dollars (312 M €), the second largest in the story of FrenchTech after Content Square (€ 500M) at the end of May.

Valued at 1.2 billion euros, the Paris-based company joins the private club of “unicorns” these start-ups which have exceeded the theoretical valuation of one billion euros such as BlaBlaCar, Deezer or the mobile game publisher Voodoo .

The operation was carried out by the American fund specializing in 10T cryptocurrencies. Anglo-Saxon investors such as Bitcoin promoter Tim Draper participated in this fundraising campaign alongside Financière Agache, the investment company of Bernard Arnault (also owner of the Les Echos-Le Parisien group).

“This fundraising will accelerate our development with the recruitment of 300 people, in particular to transform our Ledger Live platform into a place of exchange and purchase of cryptocurrencies but also other tokens” explains Pascal Gauthier, CEO of the young shoot.

Available only in English, the ultra-secure storage solution will open up to other languages ​​to conquer the Asian, French or Spanish-speaking markets.

The current context and the sharp fall in the prices of Bitcoin and other virtual currencies has not cooled investors. “We got into the habit of raising money when the cryptocurrency markets fell like in 2017,” smiles the boss of Ledger. “But the situation is different, because the American banks are getting started in spite of the cold snap in a market which is consolidating with more stable infrastructures”.

The recent Ledger user data breach and the resulting phishing campaign also had no impact. “All companies know this kind of problem, it is the ability to get up that counts and the security of our private encryption keys has not been called into question”, sweeps Pascal Gauthier. “It’s a slap in the face for us and a reminder to invest in our cybersecurity even if we are just as much victims as our customers” he admits.

Boosted by this injection of new money, Ledger is betting on an increase in interest in value exchanges guaranteed by the blockchain and “not only Bitcoin but also gold, commodities or soon real estate, it will be necessary to protect these new financial assets ”.