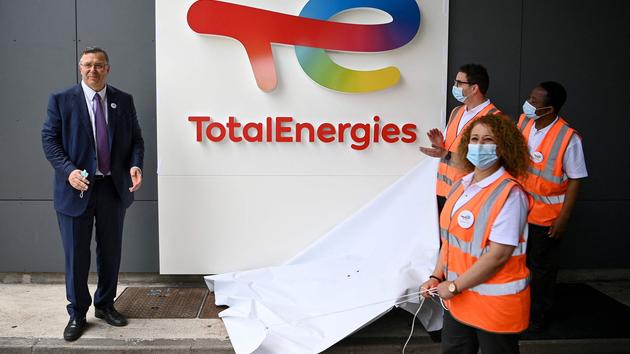 STORY – Exxon and Chevron have been taken on the wrong foot by deep sea. Total was able to convince.

Oil and gas companies were used to being attacked by environmental NGOs. The 2021 season of general meetings has shown that they must now face the sling of some of their own shareholders. They accuse them of not fighting enough against global warming and not preparing for the end of oil.

Read also :When shareholders want to green their companies

The bronca was particularly shattering across the Atlantic. The two American majors, ExxonMobil and Chevron, have so far not wanted to stake a dollar in renewable energies and energy transition – except in research around CO capture2. Their shareholders ended up worrying about it. The largest Western company, ExxonMobil, was thus imposed by its shareholders two new pro-climate members on its board of directors. An unexpected success for a very young activist fund, Engine No. 1, created six months ago.

No change for European companies

“The climate is a financial risk,