As every December 28 for 22 years, the voices that make up the children's and youth groups of the Orfeón Donostiarra will rise again next April Fool's Day to the Kursaal stage to offer a concert in favor of Unicef. This year's concert will bring together about 270 performers between the ages of 8 and 18. 'From children to children', which is how the show is titled, it has been aimed at filling the capacity of the Kursaal in order to cover the proceeds of some of UNICEF's survival and child development projects.

Tickets are now on sale at the price of 14 euros on the Kursaal website. The concert, which will take place on Saturday, December 28 from 7:00 p.m., has become one of the traditional dates of the San Sebastian Christmas. Iratxe Elso, a member of the Unicef ​​board of directors in the Basque Country, expressed his thanks yesterday for the initiative. "I can think of a few prettier things that some children sing to improve the reality of other children who have not been as fortunate as they are," he said.

The UNICEF spokeswoman recalled that childhood remains extremely vulnerable despite the improved living conditions of the poorest countries. "One in four children lives in an area of ​​conflict and about 15,000 die every day from preventable diseases such as measles or diarrhea," he said. That is why, he added, that altruistic initiatives such as the Orfeón Donostiarra have a special meaning. "I think seeing children sing in favor of other children is one of the best ways to educate that I can think of," he said.

The deputy director of the Orfeón Donostiarra, Esteban Urzelai, said the Orfeoi Txiki, the youth choir and the small singers of the Orfeón Donostiarra, in addition to the school choirs of Ibai, Jakintza and Zuhaizti. The surprise this year will be the incorporation to the concert of Kantu Kolore, a group specialized in children's music that has composed the song 'Zuekin' to be performed on the evening.

One of the essential songs of the repertoire will be 'That's why we sing together', which has already become the date's anthem since it was first sung ten years ago. The concert will tour the music of countries such as Albania, Israel, Grace, United States or Ukraine, as well as incorporating pieces from the Basque Christmas repertoire. Iñigo Agirrezabala, from Kantu Kolore, added that the performers will also sing four pieces from their group's repertoire.

EXPLAINED: What you need to know about the Swiss Federal Council election

Algerian presidential election: voters in France sulk at the polls 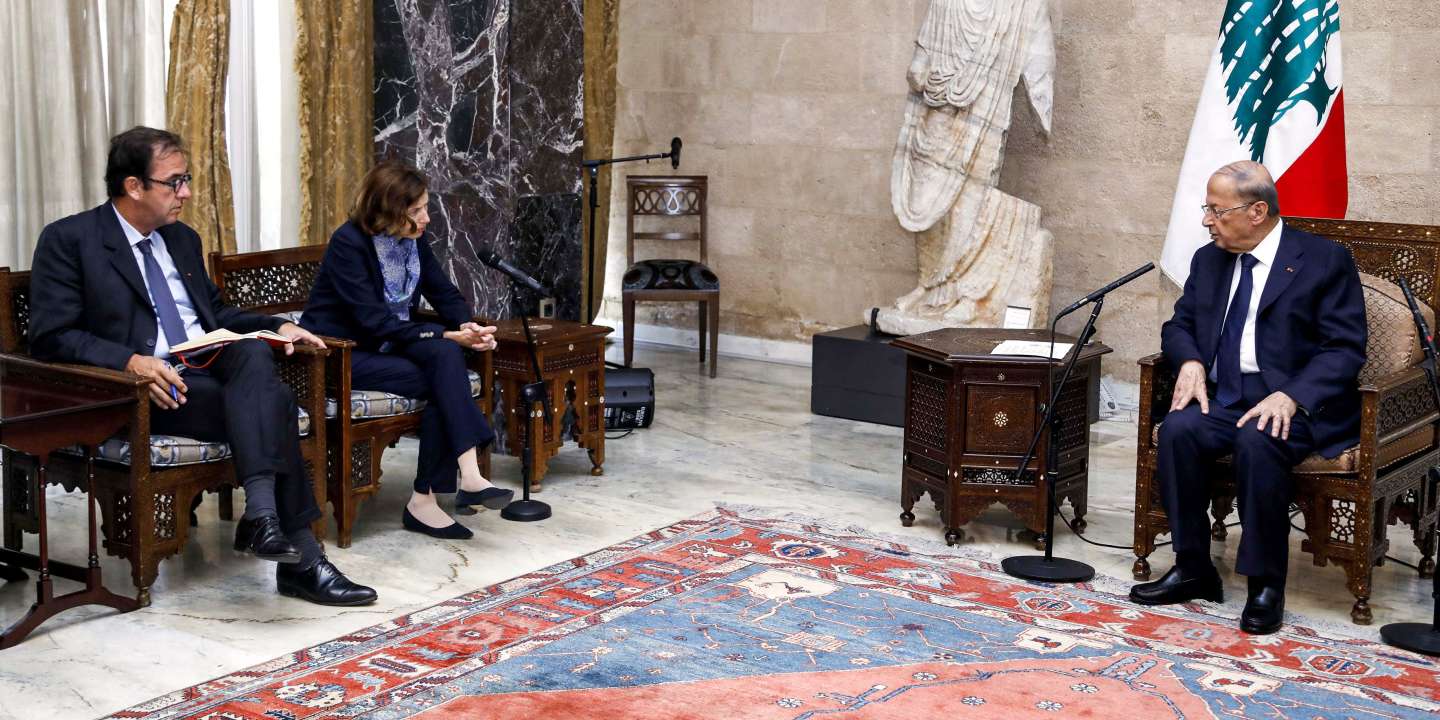 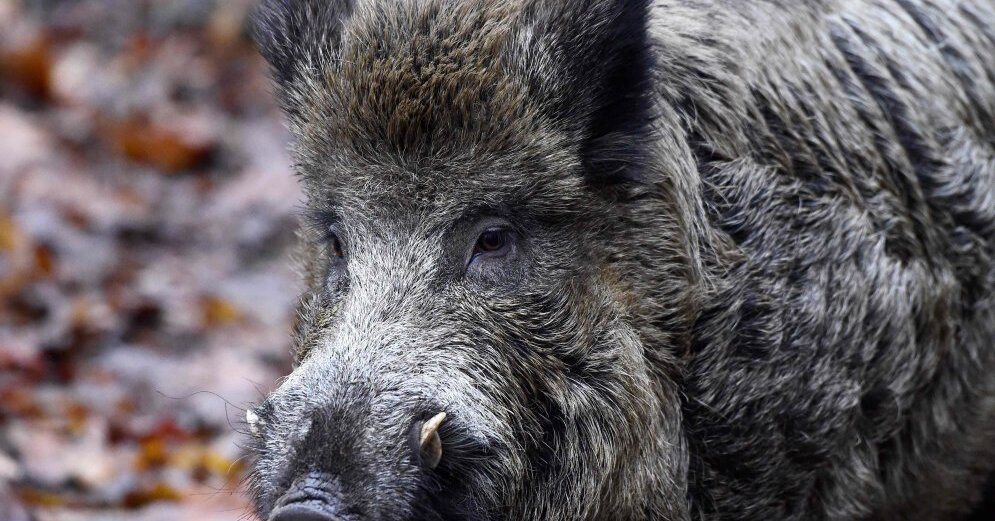 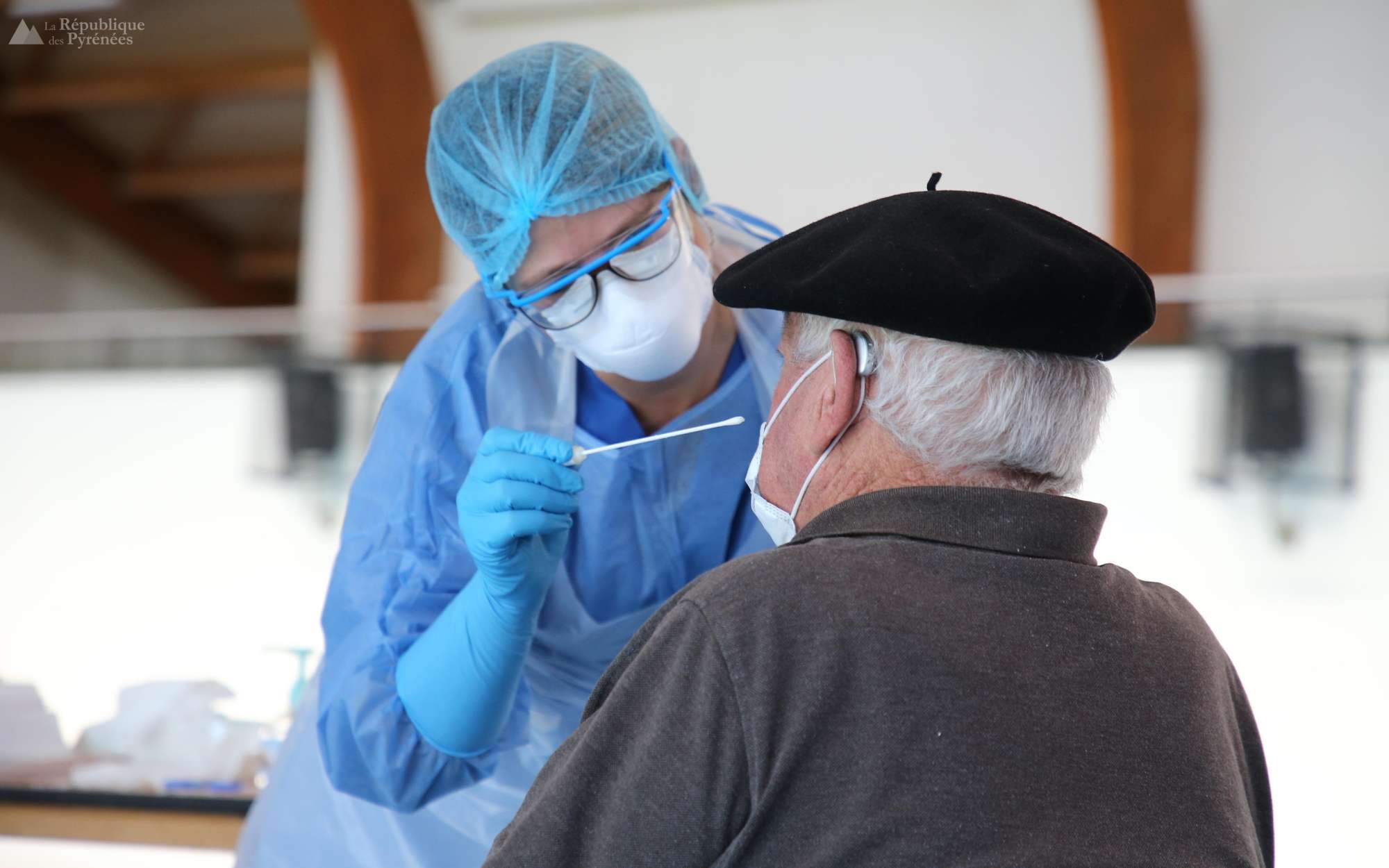 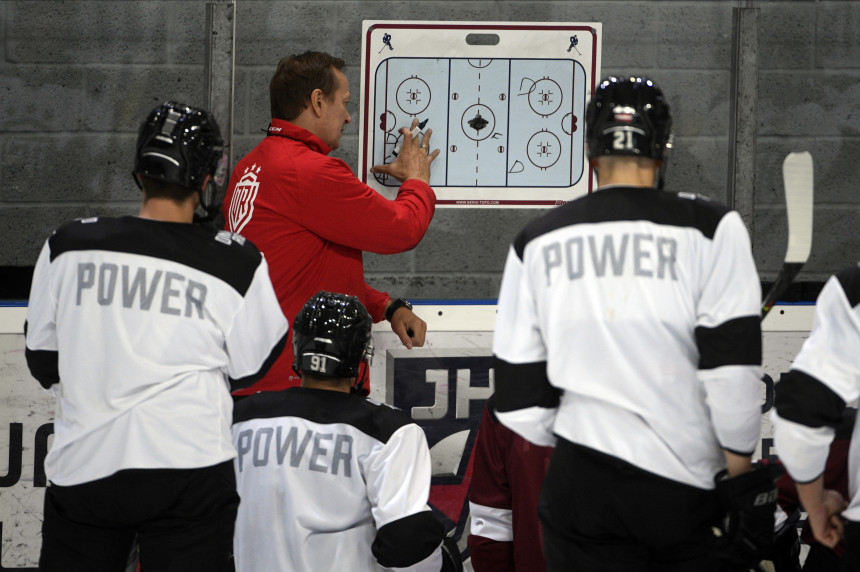