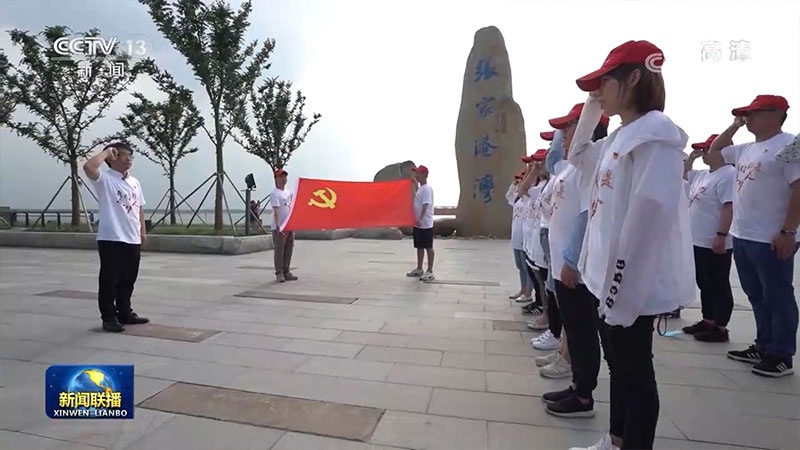 Original title: The Central Organization Department released the latest statistics within the party, the total number of party members of the Communist Party of China was 95.148 million

CCTV News(News Broadcast): The Organization Department of the CPC Central Committee released data today (June 30). As of June 5, 2021, the total number of Party members of the Communist Party of China is 95.148 million, and the total number of grassroots organizations of the Party is 4.864 million. After a hundred years of trials and hardships, the Chinese Communist Party has grown from small to large, from weak to strong. It has grown from more than 50 party members when the party was founded to the world’s largest political party with more than 95 million party members today.

According to statistics, the current total number of party members in the country has increased by about 20 times from the 4.488 million when the People’s Republic of China was founded in 1949. 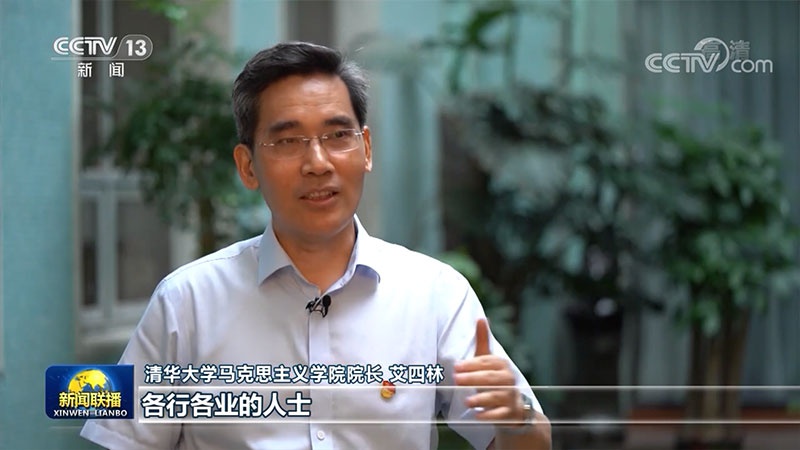 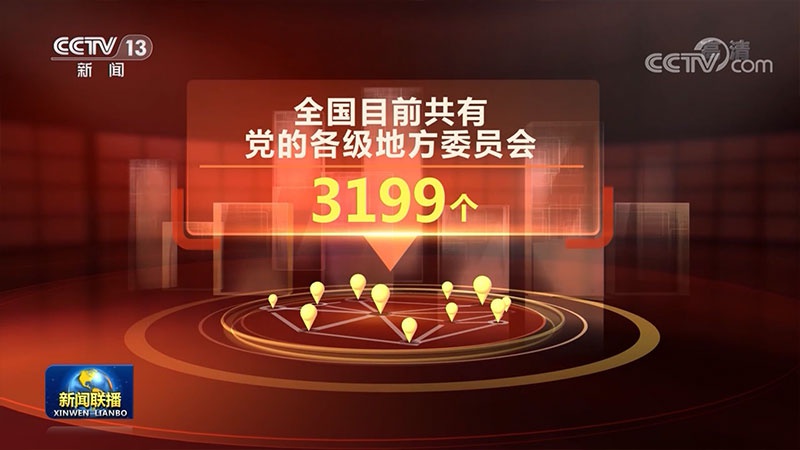 Data shows that with the continuous improvement of organizational construction, the party’s organizational system has become increasingly strict. The country currently has 3,199 local party committees at all levels, 125,000 party groups and 22,000 working committees. 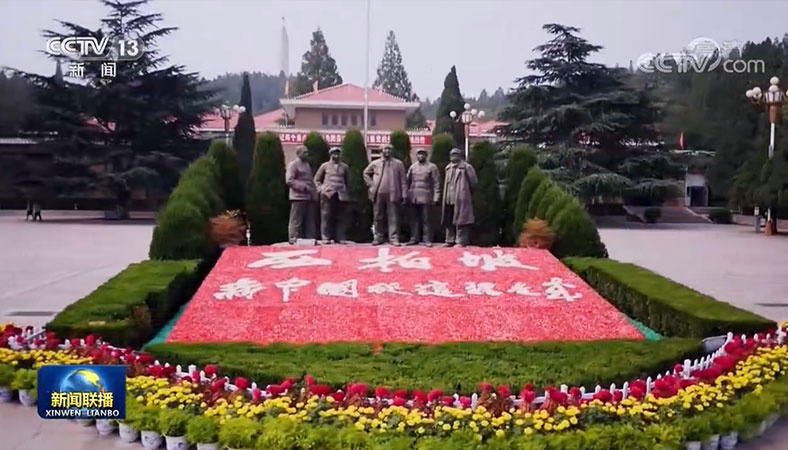 Since the 18th National Congress of the Communist Party of China, a total of 255,000 village work teams, more than 3 million first secretaries and village cadres have been selected to help win the battle against poverty, and 3.306 million grassroots party organizations and 39.144 million party members and cadres have been organized and mobilized to join. Prevention and control of the new crown pneumonia epidemic. In emergency and dangerous tasks such as earthquake relief, flood prevention and flood control, stability maintenance and emergency response, and response to public emergencies, the bright red party flag has always been flying high on the main front of major struggles and at the grassroots level.