The organizer of the coronation of Charles III in hot water 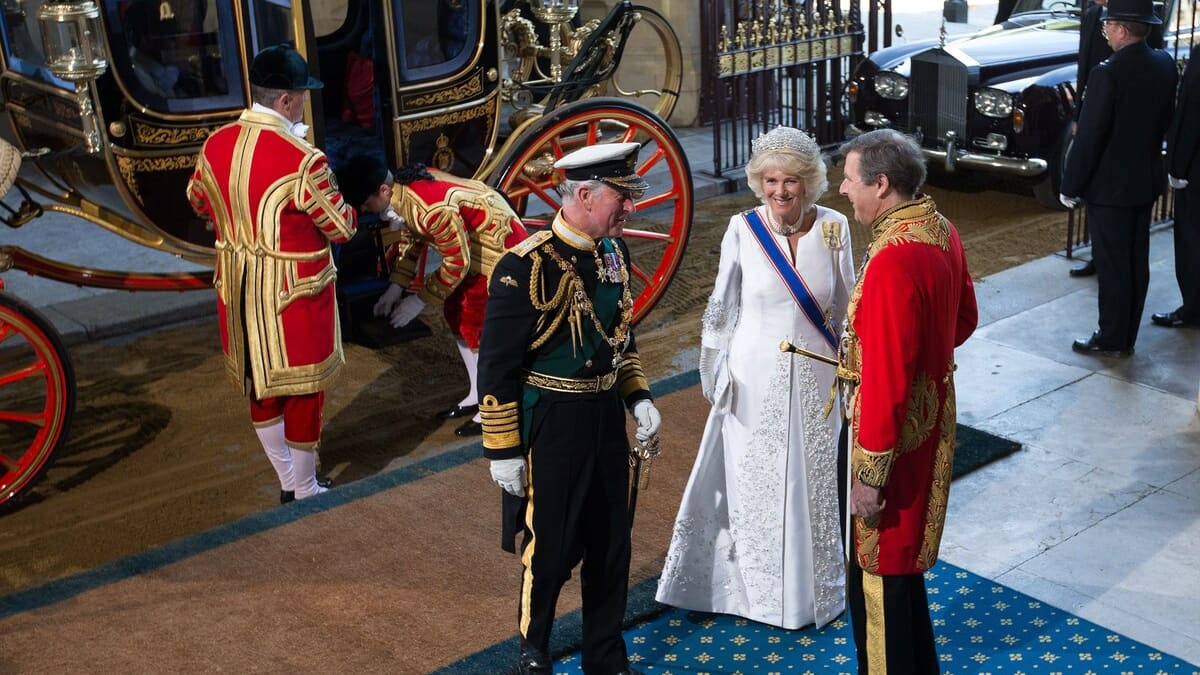 The Duke of Norfolk, the aristocrat who organized Queen Elizabeth II’s funeral, tried unsuccessfully on Monday to escape a license suspension with an outlandish argument: He needs his car to prepare for the king’s coronation Charles III.

Edward Fitzalan-Howard was sentenced to six months’ probation by Lavender Hill Magistrates’ Court in London on Monday for using his mobile phone and running a red light while driving on April 7.

England’s highest-ranking Duke, who also holds the title of Earl Marshal, had already had two speeding tickets in 2019, hence the severity of the penalty.

Yet the 65-year-old Duke’s lawyer had asked the judge at the hearing not to enforce the ban because of her role in the new king’s coronation ceremony, which is due to take place next year.

The Duke of Norfolk is indeed responsible for organizing state and royal funerals, as well as the coronations of monarchs at Westminster Abbey.

“It is an extremely special situation, where his grace, the Duke of Norfolk (…) is now the person who is responsible for the coronation” of King Charles III, pleaded Natasha Dardashti.

Recognizing “a unique case because of the defendant’s role in society”, Judge Judith Way considered that the inconvenience caused would not be “exceptional”.

The Duke’s lawyer had also requested, also unsuccessfully, that the details of the argument remain private due to potential national security concerns: “Given that this is such a strange situation, and that his thanks to such a special and important role in this national coronation of a new king, I will ask the Court to sit behind closed doors”.

Edward Fitzalan-Howard was responsible for organizing the funeral of Elizabeth II for which 2,000 people, including foreign heads of state and members of royal families, gathered at Westminster Abbey in London on September 19.

Diallo looks back on his departure this summer

Gleb Matveychuk broke up with his wife

“Big Brother”: Tomás Holder revealed how much the...

Thank you is not enough! Kochi Corporation without...

How beautiful was Cixi when she was young?...

George Clooney and U2 honored by the Kennedy...

Many stars quit social media to preserve their...