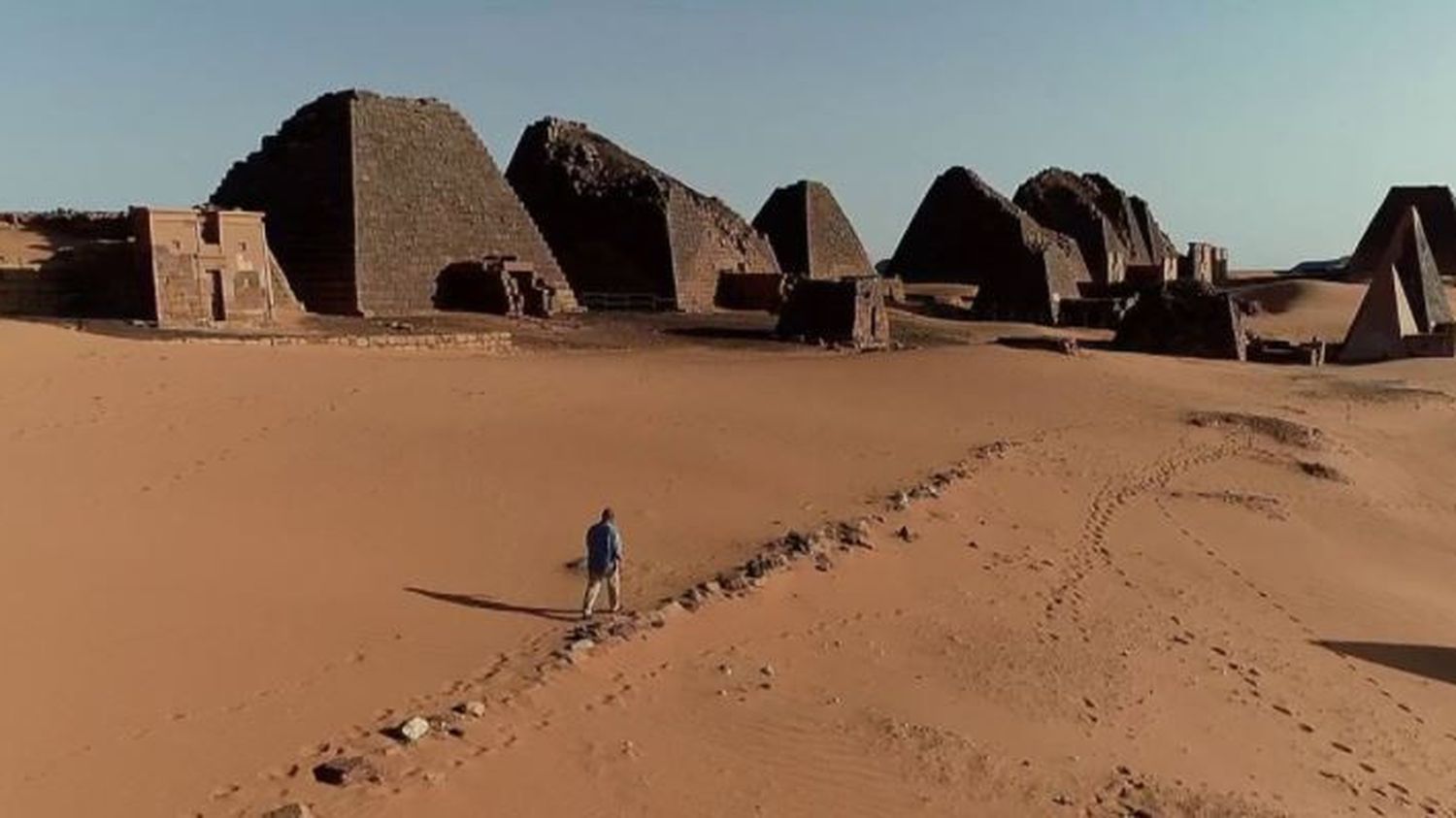 The 20 Hours of France 2 takes you to discover Sudan, the other country of the pyramids after Egypt. It conceals archaeological wonders and many secrets.

It is an unknown treasure of a forgotten African civilization. In Sudan, the forty pyramids of Meroe, over 2,500 years old, have resisted looting since their discovery in 1822 by French explorers. “It is the largest concentration of pyramids that ever existed in the world“, entrusts Mahmoud Suleiman Bechir, archaeologist. The tradition has lasted for almost a millennium in Sudan. The funeral chapels house engravings that tell the story of the lives of kings and queens. Opposed to Egyptians, they were nevertheless inspired by their culture. But the pyramids of Sudan are different from those existing in Egypt.

Sudan, which recently opened after years of dictatorship, wants to highlight this thousand-year-old heritage and receive more and more visitors. The national museum reserve conceals many mysteries, including stones covered with Meroitic writing. These treasures have long been neglected: 60% of the heritage is still buried.