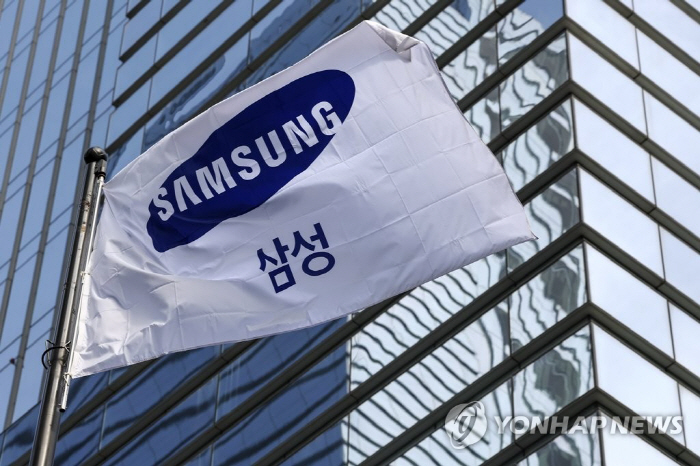 “What’s going on? Who the hell sold so many stocks? It’s the first time I’ve seen anything like this because I’m a beginner investor.”

A scream erupted from among the three war ants. This is because a block deal approaching 20 million shares was in progress. There are hardly any major shareholders with such a large amount of stock. Investors soon found the protagonist of the block deal. It was Hong Ra-hee, former director of Leeum Museum of Art.

5 million minority shareholders are suffering as the Samsung family is selling their stake on the grounds of paying inheritance tax. This is because the share price has hardly risen due to the block deal issue in a situation where the share price has been sluggish due to global logistics difficulties and geopolitical risks.

According to the Korea Exchange on the 27th, Samsung Electronics finished trading at 69,800 won per share as of the 25th, the same as the day before. The share price, which once maintained the 70,000 won level, has fallen again to the 60,000 won range. The gap with the average target price of securities companies (90,000 won) has also widened.

As a result, individual investors who have fully supported Samsung Electronics by net buying more than 5.4 trillion won this year are unable to hide their disappointment. In the online stock community, “Why now?”, “Knowing all the bad things”, “I’m glad I didn’t fall today”, “It’s time to buy, so load your bullets”, “Please let me do it,” “But Samsung It is the former, but it will rise someday.”

KB Kookmin Bank disposed of 1,941,860 shares of Samsung Electronics in a block deal after regular trading hours in the stock market on the 23rd. The sale price was set at 68,800 won by applying a discount rate of 2.4% to the closing price of the previous day (70,500 won). It is worth about 1.372 trillion won. In fact, it was planned. After the death of Samsung Group Chairman Lee Kun-hee in October of last year, former manager Hong Ra-hee, who became the heir, signed a trust contract to sell his stock to raise inheritance tax.

Do-yeon Choi, a researcher at Shinhan Investment Corp., said, “The current share price reflects both the discount rate and concerns about non-memory competitiveness. It will rebound quickly.”