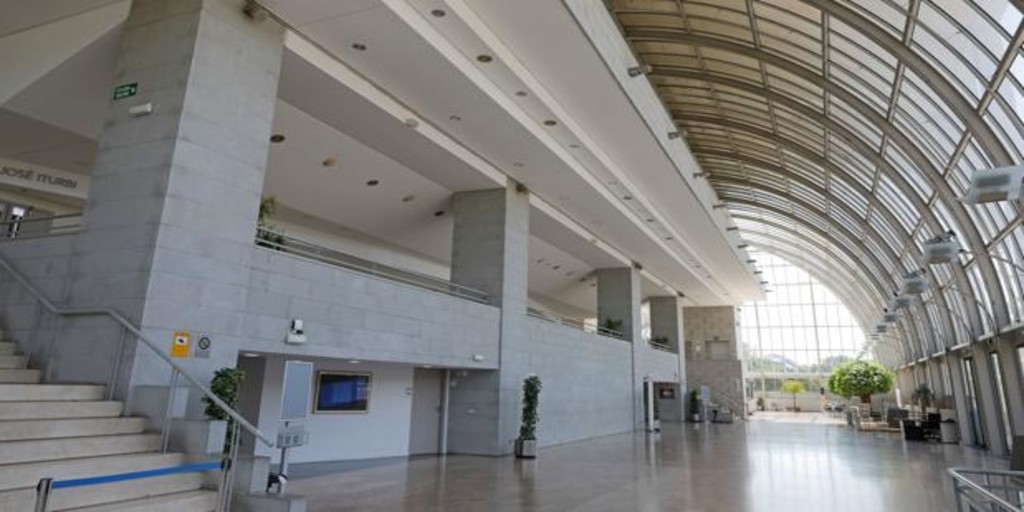 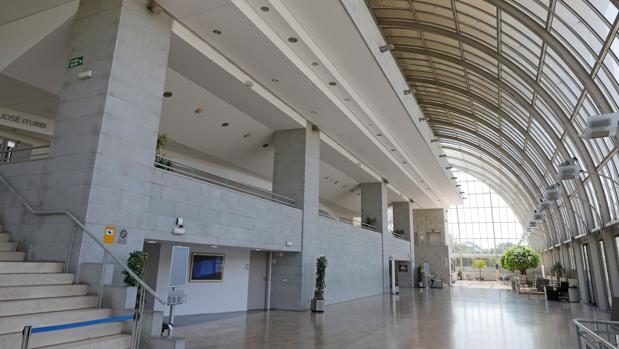 The Palau de la Música de València, a cultural icon of international renown since 1987, celebrates this Sunday six months closed to the public due to structural problems while the City Council makes bobbin lace to relocate all its programming and fears that it will not reopen its doors until, at less, 2022.

On June 29, part of the ceiling of the Joaquín Rodrigo room broke off at dawn without causing personal injury and forced the City Council to transfer the programming to two other units within the same auditorium while the technicians ruled out that it was related to the leaks that Iturbi already suffered in November 2018, the largest capacity of the Palau de la Música.

Since then, everything has gone wrong. The opposition has continued to attack the government team by accusing it of having abandoned the Palau to its fate, without investing enough in its maintenance, and Compromís and PSPV have defended themselves by recalling controversial decisions of the PP stage that have ended up affecting to one of the most iconic buildings in Valencia.

The auditorium, which has been proud for 32 years in the old Turia channel, in the middle of the Alameda promenade and looking sideways at the Palau de les Arts – at another time, its direct musical “rival” – of the City of the Arts and Sciences, he has seen since July how all his concerts were relocating: to the opera itself and to theaters and auditoriums of the city, passing through the gardens and even to cultural venues in other parts of the Community.

See Also:  Coronavirus: all the groups of the Alicante Provincial Council agree to hold an online plenary of unity

But what seemed like it was going to be something temporary has ended up surfacing more serious problems, which will entail a great investment and will leave the building designed in 1984 by architect José María García de Paredes, also responsible for the auditoriums of Madrid and Granada, and through which some of the most famous batons and orchestras in the world have passed.

Works forecast
The City Council admitted on the 18th that the rehabilitation and remodeling works will not begin until the first quarter of 2021 and will last between twelve and fifteen months at a cost of between five and six million euros. When the final project is written, it will be possible to undertake the work in phases to expedite the opening of one of the rooms.

In addition to the reform of the Iturbi and Rodrigo rooms, the work includes the renovation of different building facilities to reduce their energy consumption, repair of the stone cladding of the facade and the elimination of water leaks. All these interventions will be aimed at preserving and recovering, as far as possible, the idea of ​​the original García de Paredes project.

In the bidding of the project the architectural quality of the proposal will be assessed in relation to the type of building and the intended use, and will also weigh the accessibility and sustainability in energy efficiency, the use of non-polluting and low maintenance materials and its possibility of recycling.

The objective, according to Councilwoman Gloria Tello, president of the Palau, is to reopen it “in the shortest possible time” and do it “with a renovated infrastructure, in a much more energy efficient building, which will be much more modern and will recover the idea and the essence of the original project so that it can continue offering its cultural offer to the Valencian citizens “.

See Also:  America is making a bad bet on India

With nearly 800 subscribers, the Palau de la Música is one of the key cultural centers of the Valencian capital. Apart from its cycles and seasons of classical music concerts, it is the permanent headquarters of the Valencia Orchestra and its facilities also host festivals of other styles and disciplines, numerous educational and school activities, conferences and social events.

Some of the most prominent names in the world music scene and personalities such as Mstislav Rostropovich, Montserrat Caballe, Alfredo Kraus, Daniel Barenboim, Zubin Mehta, Teresa Berganza, Valeri Guérguiev and Ainhoa ​​Arteta have been distinguished since 1997 with their Medal of Gold.

Its imposing structure, dominated by glass, presides over one of the sections of the most visited and recognizable Turia riverbed in the city, with its enormous fountain and Ricardo Bofill’s garden. .