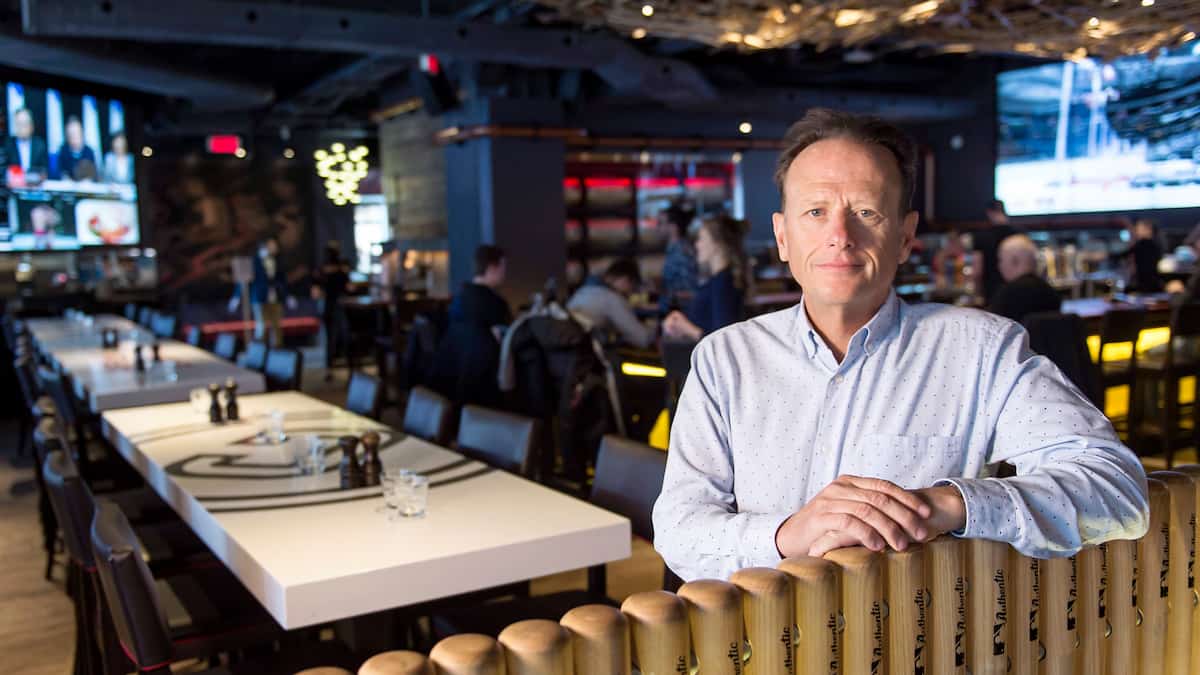 The Sportscene group, which owns the La Cage restaurants in particular, recorded a sharp drop in its activities of 64.6% in the last quarter, as a result of the closure of the dining rooms.

The president and CEO of the company, Jean Bédard, nevertheless wanted to be reassured.

“Although the closure of the majority of our dining rooms as of October 1, 2020 has resulted in a significant reduction in revenues from restaurant activities, liquidity preservation measures, support for various government assistance programs and growth in retail activities allows us to maintain the financial health of Sportscene, ”he said in a statement.

Retail sales increased 28.5%, reaching a value of $ 6.3 million in the last quarter, which ended on November 29.

Including activities in restaurants, the value of the products of the Sportscene Group is only 13.6 million, it was said Thursday.

These poor results are in addition to those previously unveiled over the past year. This summer, when the first wave had hit restaurant owners hard, the Boucherville-based company announced that it had suffered losses of $ 7.1 million during the second quarter, which covered the first months of the pandemic.

At present, while all of Quebec is in the red zone, 36 of the group’s 42 restaurants are still in operation, thanks to delivery, take-out and cooking boxes.