The Paris Stock Exchange is expected to open lower on Monday due to mounting concerns over the spread of the Covid-19 pandemic in the United States and China.

Wall Street ended the week strongly in the red with its flagship index, the Dow Jones Industrial Average, weighed down by health concerns (-2.84%).

“European indices should open lower this morning in the wake of American concerns,” warns John Plassard, investment specialist at Mirabaud.

Sunday, the pandemic crossed two symbolic caps: that of half a million dead and ten million cases of infection, according to a count made by AFP. This assessment also only reflects a fraction of the actual number of contaminations, which are not always detected.

The United States, the country most affected in terms of number of deaths and cases, is also confronted with the spread of contagion in 30 of the 50 states. Among them, the largest and most populated in the South and West: California, Texas and Florida.

In response, restrictive measures were imposed, with the closing of bars and restaurants in certain counties or throughout the territory of these states.

The resurgence of the virus remains worrying in China, in particular in Beijing where “the epidemic situation is serious and complex” since the reappearance of Covid-19 in mid-June, according to a municipal spokesperson. Sunday, local authorities announced the confinement of the canton of Anxin, located 60 kilometers south of the Chinese capital, after the discovery of a dozen cases related to the Beijing epidemic rebound.

In Europe, the 27 member states failed to agree over the weekend on a list of countries that their level of contamination with Covid-19 would make it possible to consider as “safe”, allowing their residents to come to the Old Continent in July.

“There is no question that some investors are questioning the pace of the economic recovery,” said Michael Hewson, an analyst at CMC Markets.

“These concerns may overshadow” in the eyes of investors “some more positive feelings that exist elsewhere,” with economic indicators that confirm the resumption of activity.

Support plans from central banks and governments continue to drive the market. In the United Kingdom, British Prime Minister Boris Johnson unveiled on Tuesday according to the media a vast recovery plan, based on the construction of infrastructure, to support the British economy.

The United Kingdom and the European Union are also entering a new phase in the negotiation of Brexit, five weeks of intense discussions which begin with a five-day physical meeting in Brussels, the first since March.

As for indicators, the day will be calm, even if investors will be able to linger on the confidence indices in the euro zone.

EDF: The Alsacian nuclear power plant in Fessenheim will definitively stop operating during the night of Monday to Tuesday, before being dismantled.

DANONE: The shareholders approved more than 99% on Friday of the adoption by the agrifood giant of the status of “mission company” which enjoins it to go beyond the search for profitability by pursuing “social and societal objectives and environmental “.

25 minutes of gameplay emerged from the prologue 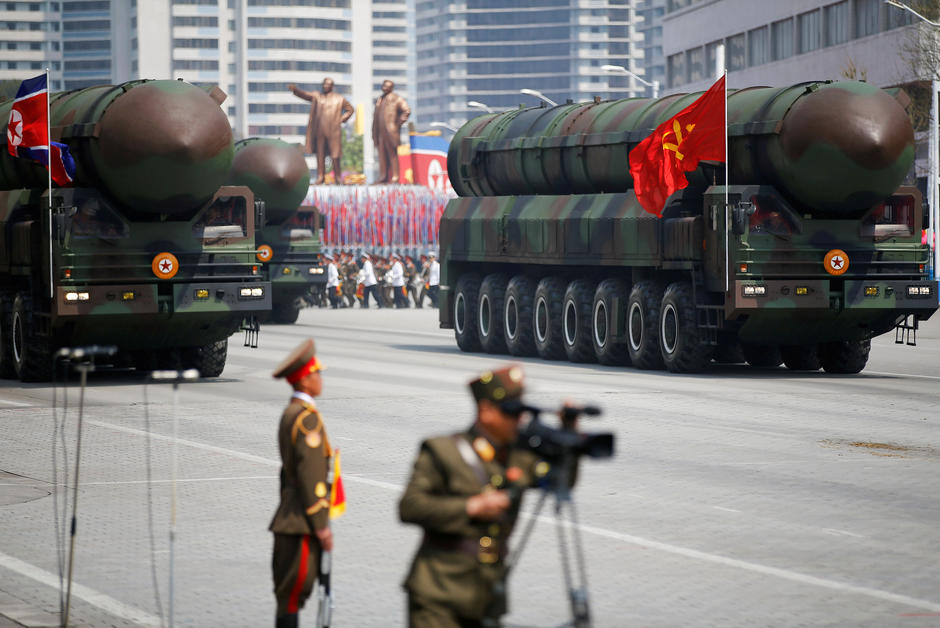 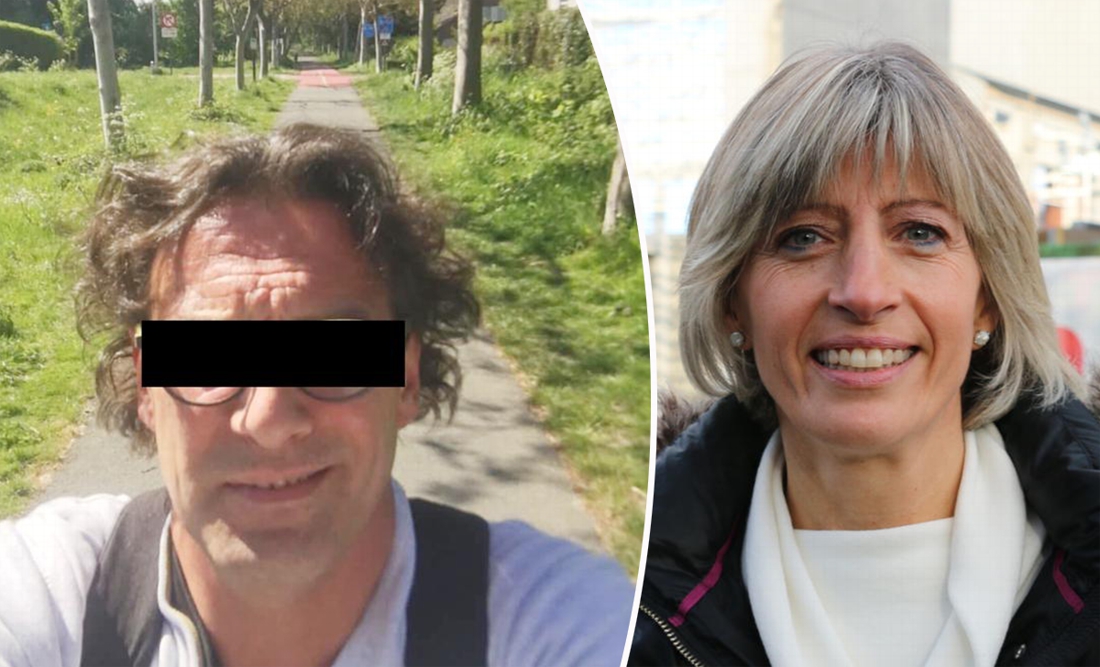 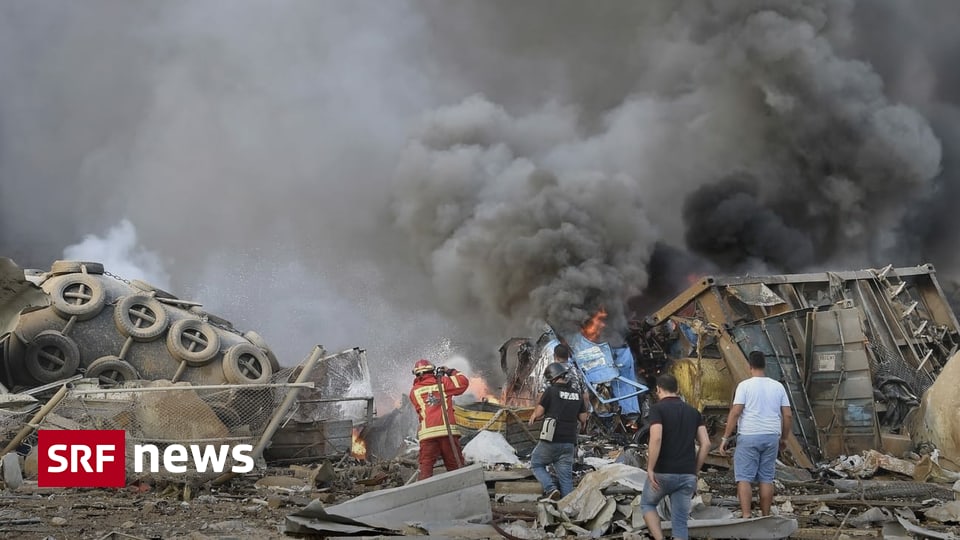 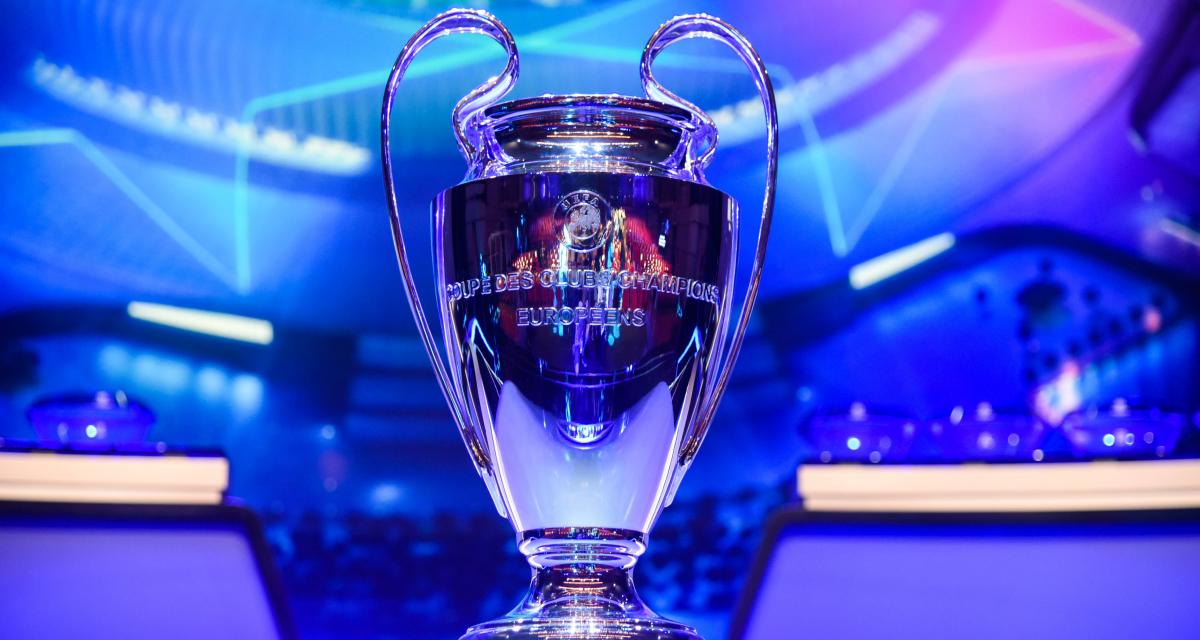