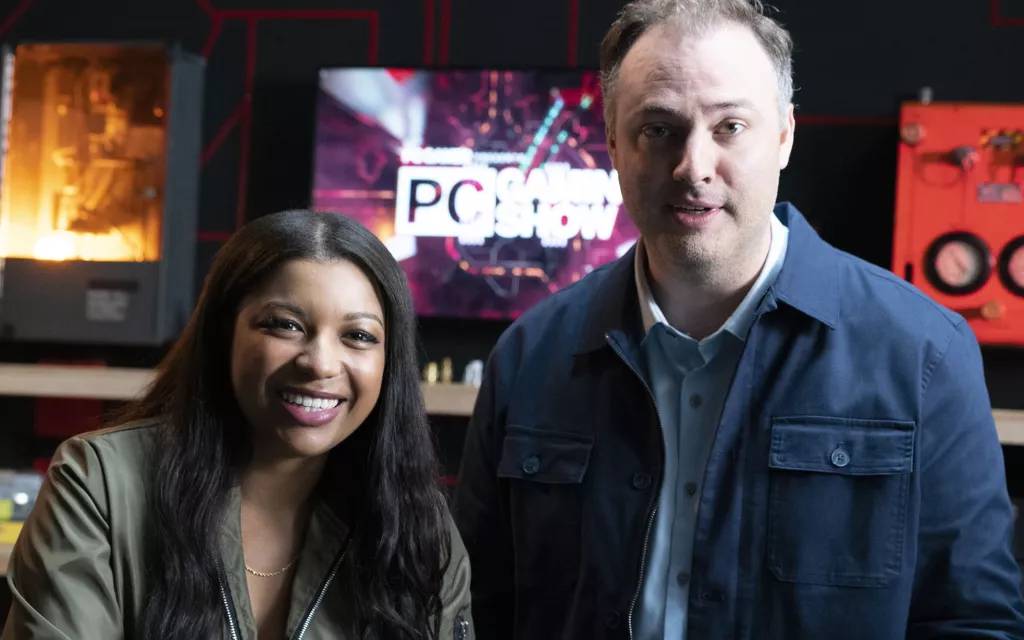 The announcements concerning the various conferences scheduled for next month keep coming. Today, the PC Gaming Show confirms its return in early June.

Read also: Without E3 2022, here is the schedule of summer video game conferences!

The PC Gaming Show gives us an appointment

It will take place on June 12, a few hours after the Xbox & Bethesda Games Showcase. If the PC will necessarily be in the spotlight of the event, games also planned for consoles such as Warhammer 40,000 : Space Marine 2 will be present, and the Game Pass highlighted. The TR Victoria 3 expected day one in the PC Game Pass will be part of it, for example.

Nearly 45 games will punctuate this conference, which is often very interesting to follow for its announcements, but also for the good humor and lightness it exudes. Below are the details you need to follow the PC Gaming Show in the best conditions.

The funny promotion of Kendrick Lamar in Ghana