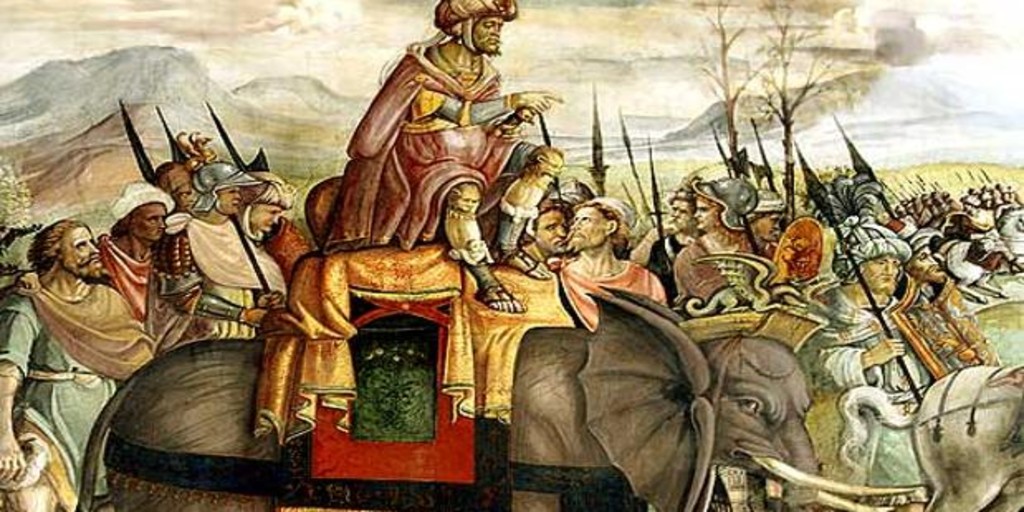 Appianus of Alexandria he dedicated several pages of his famous’History of Rome on Iberia‘and, among many others, Tito Livio he did the same in his very extensive ‘City‘. The taking of Sagunto, on the Valencian coast, around 219 BC, was the Numancia of the incipient Carthaginian empire. For about eight months, the city withstood the onslaught of Hannibal Barca and his colossal army. But, despite the fact that, through a football simile, Hispanics played at home, they could do little against the attack. Just defend yourself to the death and, ultimately, take your own life so as not to be forced to pay homage to the conquerors. Although, despite everything, they sold very

Subscribe to the best journalism. The first month FREE and without permanence.